Football
News
We take a look at some of the players who could make an impact in the second tier this season
Conor Keane
10:35, 29 Jul 2022

It is quite hard to believe that the Championship returns to our screens tonight after what feels like a quick off-season. Last season’s play-off finalists Huddersfield Town take on relegated Burnley in what will be Vincent Kompany’s first competitive game in management in the UK.

With the new campaign about to get underway, fans are all wondering the same thing, who are the favourites to go up? Who could be a dark horse for the play-offs? And who could get relegated? But another key question that leaves them pondering is which players can we expect big things from over the next nine months?

There were some excellent players on show in 2021-22 and quite a few of them are now in the Premier League as a result of their outstanding contributions. As part of our build-up to the 2022-23 Championship we take a look at some of the players we feel are the ones to watch closely this year.

The midfield maestro has been Championship royalty over the past few years with Reading and recorded the second-most assists in the league last term with 13 in a struggling Royals side that finished 21st. He now has a new home at West Bromwich Albion under the guidance of second tier promotion connoisseur Steve Bruce and he is likely to have a great impact for the Baggies this year.

The young Irish striker has just joined Preston North End on loan and people will be quick to remember his underwhelming stint in the second tier with Millwall in 2020-21. But after an impressive spell on loan with MK Dons in League One last year (10 goals and seven assists), along with some promising performances for the Irish national team, there’s a sense that he could have a real impact for Ryan Lowe’s side. 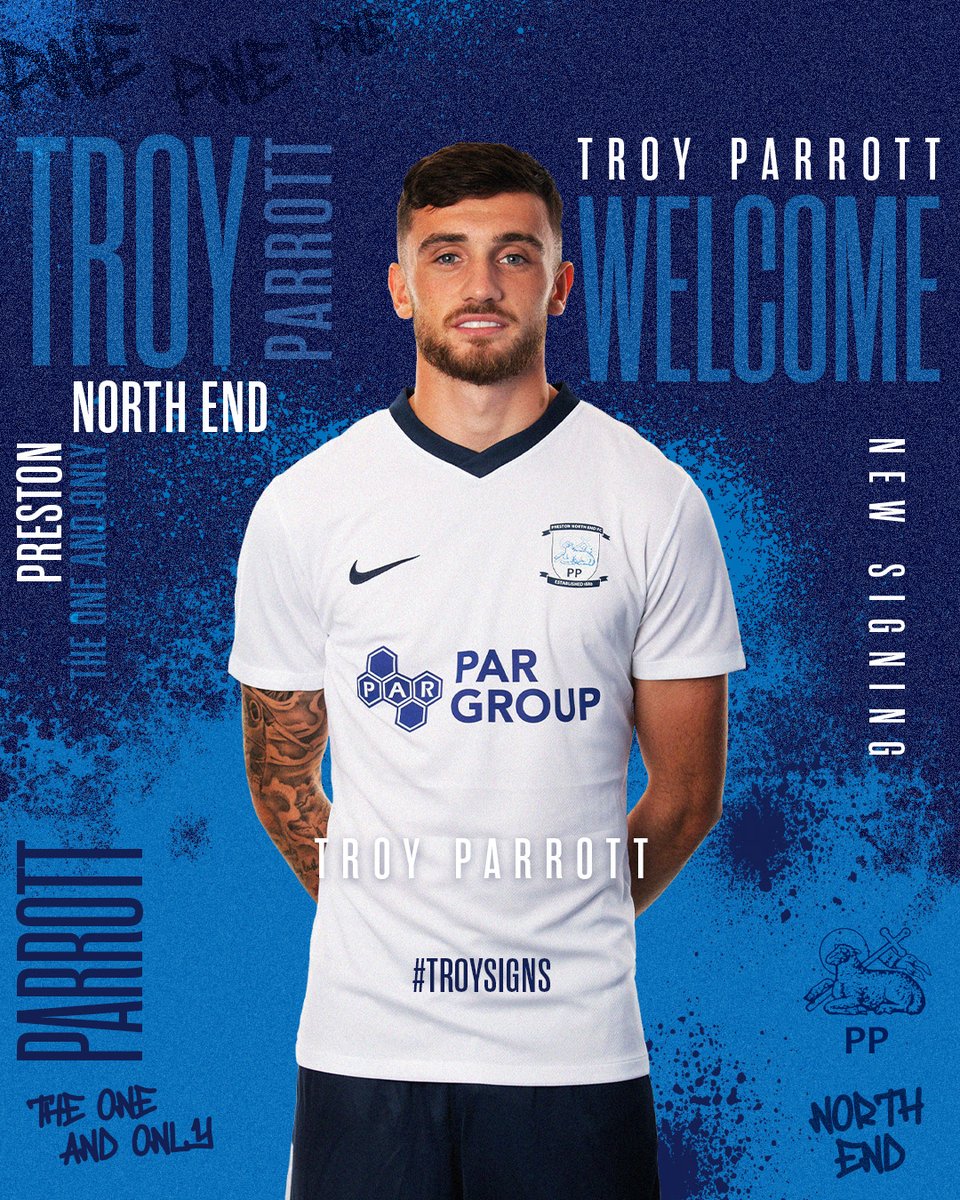 Another player to have excelled lower down the EFL is full-back Kane Wilson, who won League Two with Forest Green Rovers in 2021-22. Following the expiry of his contract he was quickly snapped up by Bristol City who in the grand scheme of things did very well to secure his signature. From defence he contributed three goals and 14 assists last term as he scooped up the League Two Player of the Year award and justly earned a step up to the Championship for the new season.

The Dutch striker joined Swansea City last summer in a £1 million deal from PSV Eindhoven and has already proved to be an absolute steal. He scored 22 league goals last time out in Russell Martin’s first season in charge of the Swans and there is a feeling that this season will see more of the same, unless he is snatched away by a hopeful Premier League side. Only Dominic Solanke and Aleksandar Mitrovic scored more than him last year and they are now both in the Premier League - he has a real shot at the Golden Boot.

Scott Twine is a welcome addition to the Championship this season. He was a man-possessed in League One last year as he scored 20 goals and provided 13 assists in the league to earn the honour of League One Player of the Year. His mesmerising attacking returns earned him a move to Kompany’s Burnley and he is expected to have another impressive year in front of goal as the Clarets look for an immediate return to the top flight.

Another arrival at The Hawthorns makes the list, and for good reason. The Turkish midfielder spent the second half of the 2020-21 with the Baggies and while they were relegated from the Premier League, his displays were one of the few positives. Now he’s back permanently in a familiar setting where he was able to flourish and can do it again. The 28-year-old's return has certainly excited the fan base who feel that he is just what they need to return to the Premier League. And while passing is not his strongest attributes, his tenacious ball-winning qualities make him the perfect fit for the demanding division. 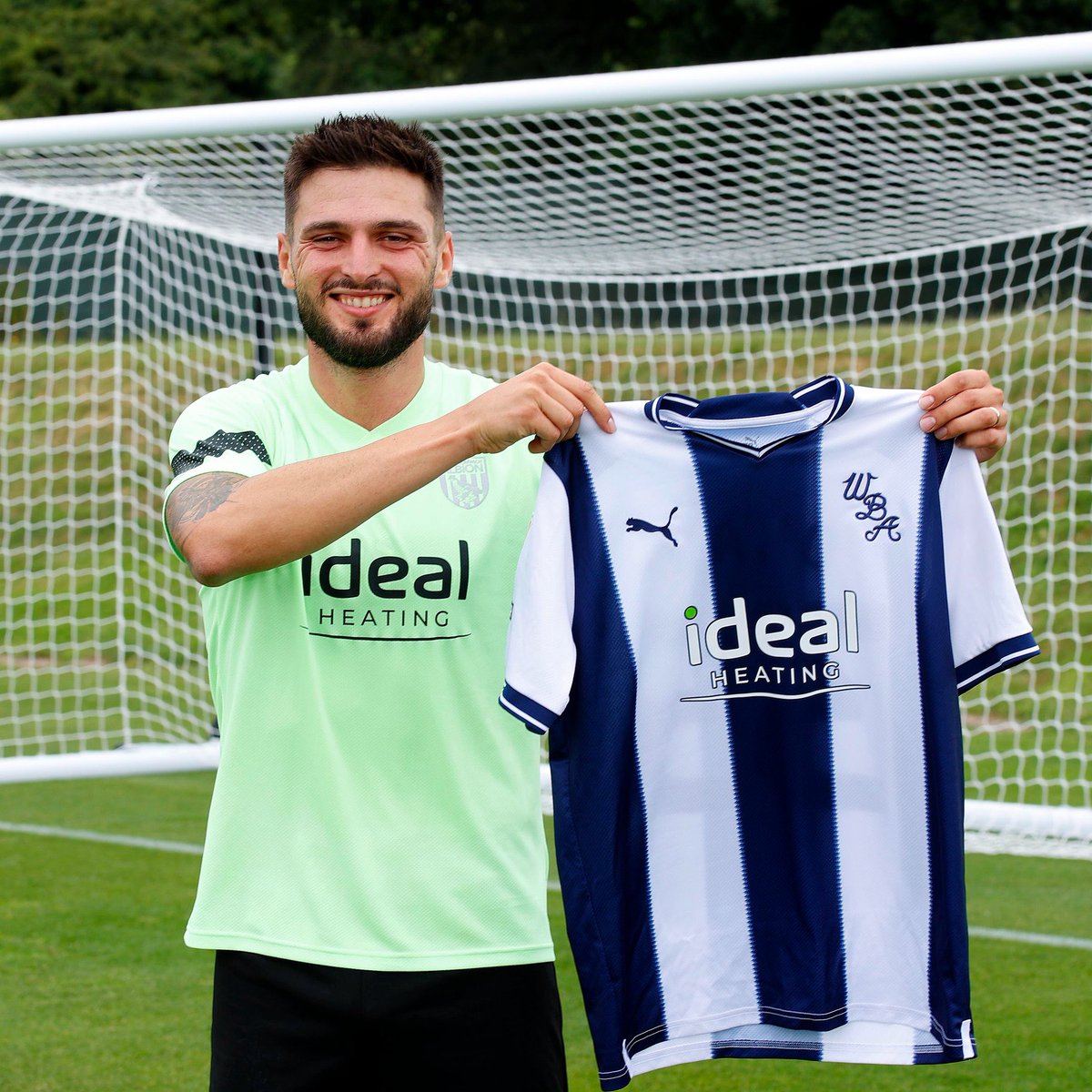 Many people are tipping Middlesbrough for big things with a full season under pragmatic coach Chris Wilder. Winger Isaiah Jones had an impressive campaign in 2021-22, scoring one goal and providing 9 assists for Boro, but his ability to beat defenders and create chances has him tipped for a big campaign like his team. He is an exciting talent and you do find yourself intrigued whenever he is on the ball.

Everyone knows how doom and gloom everything has been at Birmingham City in recent years, and while they narrowly escaped relegation yet again in 21-22, James' breakthrough was a positive from an overall poor year. The young midfielder has just penned a new three-year deal with the Blues and has been looking impressive in pre-season, following on from his strong performances last term. There were games as a then-17-year-old, where he put some of the senior players to shame.

The young defender is a prized jewel of the Leeds United academy and he will be gaining valuable senior experience with Millwall. Although he still has a way to go to make himself a starter at Elland Road, he has shown promise in the times he has featured for Leeds and this move gives him the opportunity to get into Jesse Marsch’s plans for 23-24. He joins Gary Rowett’s side who are known for defensive organisation which should suit him well.

AFC Wimbledon may have suffered relegation from League One last term but one of their players, Jack Rudoni, continually impressed. The versatile midfielder who can play deep, as a 10 or on either wing, scored 12 goals and registered five assists in League One, and has been recently snapped up by Huddersfield. He could prove to be a shrewd piece of business for the Terriers and it will be interesting to see how he handles the step up to the Championship.