Football
News
To celebrate the return of the Premier League, we take a look at ten players we expect to have an impact this season
Conor Keane
11:05, 05 Aug 2022

It has been just over two months since we last saw Premier League football and while the Lionesses’ historic Euro 2022 triumph has been the perfect footballing fiesta to get us through the summer, the top flight is back tonight.

The league’s biggest stars are set to return to action in what is promising to be another exciting, action-packed season. To celebrate, we've decided to take a look at 10 players who could make an impressive mark across the the 2022/23 campaign.

It may come as no surprise that we have picked Arsenal’s new forward as almost everyone is expecting the Brazilian to express himself and score quite a few goals for the Gunners following his summer switch from Manchester City. He’s had quite a pre-season with his new side, scoring seven goals in five matches and that has whet the appetite for his new supporters. 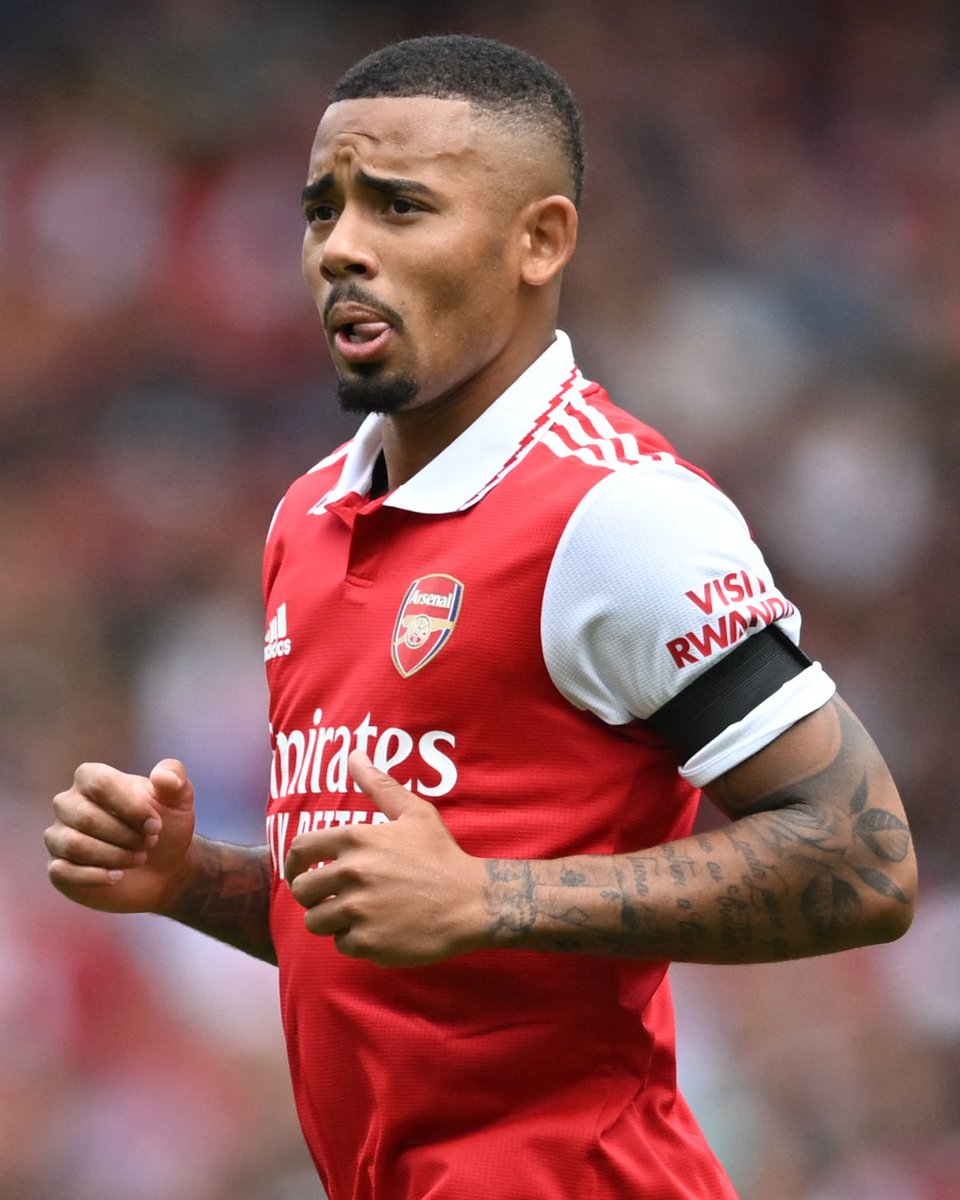 A lot of Premier League fans will be unfamiliar with Leeds United’s new Spanish midfielder. Roca may have just joined from Bayern Munich after a tough few years struggling to make an impact at the German giants but the player that was on show in La Liga with Espanyol between 2016 and 2020 was certainly something to get excited about. Despite Espanyol ultimately getting relegated to the Segunda Division, Roca boasted some of the best midfield stats in the top flight as he was tenacious in the middle of the field.

We may not have seen as much of the talented youngster as we would have liked last year, with many of his appearances for Crystal Palace coming from the bench, but he constantly made a difference. As an impact substitute, there were not many better players in the Premier League in 2021-22 than him. He finished the season with two goals and five assists. With his keen eye for a pass, skill with the ball at his feet, there is certainly more to come from him this campaign and he will be pushing for more starts.

There is a lot of excitement to see the Croatian winger at Tottenham Hotspur. Perisic has long been linked with a move to the Premier League and he has linked up with his former Inter Milan boss Antonio Conte. Expected to be deployed as he was for the Nerazzurri at left wing-back, Perisic is expected to offer another dynamic in Spurs’ exciting attack that is growing stronger and stronger. He is physical and offers all the great attributes of a wide player, what more can you ask for? 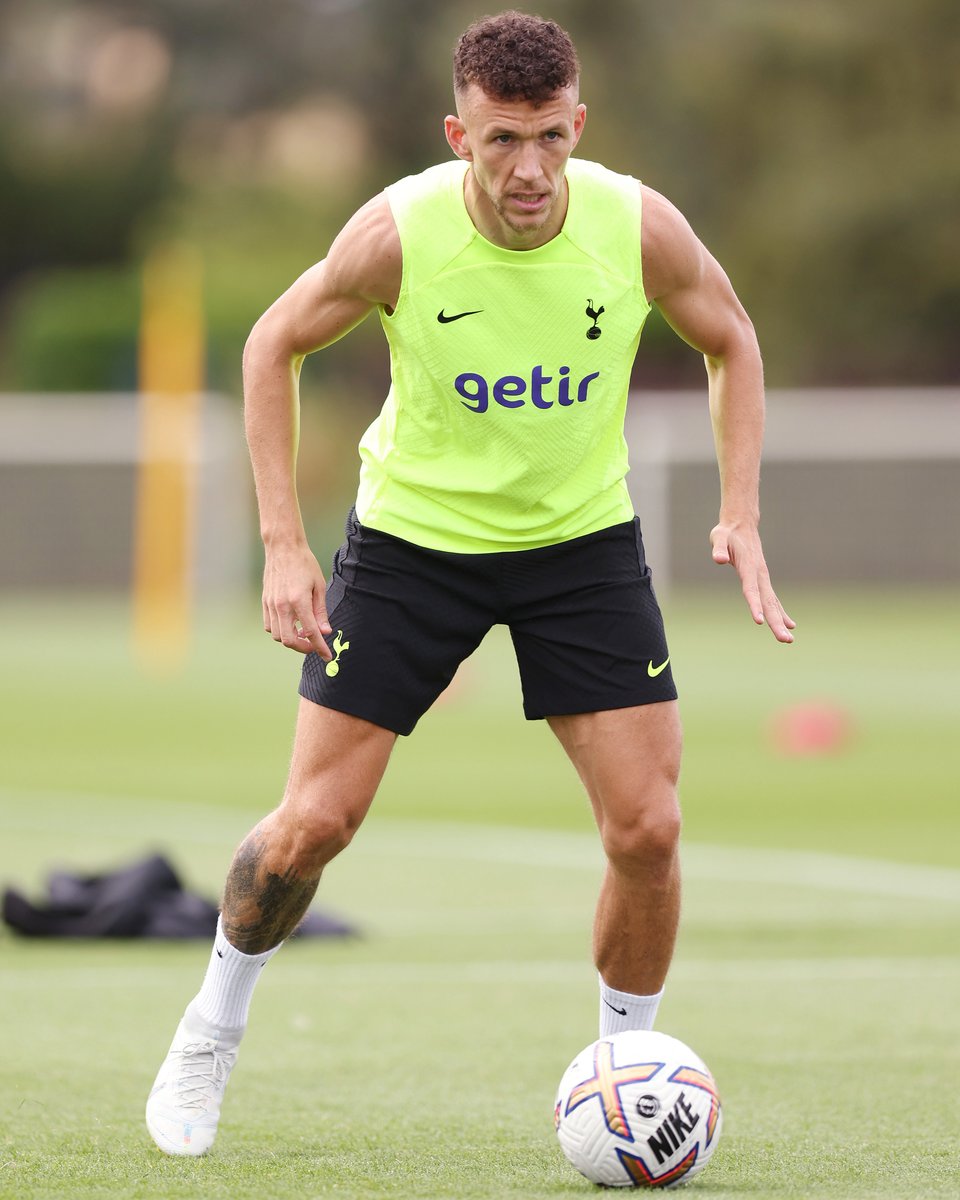 While the Leicester City midfielder is currently surrounded by bids from Newcastle United for his services, it doesn’t matter where he is playing his football as he is likely to have another impressive season. While the Foxes were under par in 2021-22, Maddison was one of the few players to have consistently performed, scoring 12 goals in the process. Despite his dazzling displays, he still finds himself overlooked for an England recall. And with the World Cup just months away he will be looking for a way to force himself into contention in the eyes of Gareth Southgate.

West Ham United fans have finally got what they asked for - a striker offering much-needed support to Michail Antonio. And they have only gone and signed one of the most exciting forwards from Serie A last term, where Scamacca scored 16 goals in 36 matches. The Hammers will be hoping that he can continue that form in front of goal as they continue to compete for a place in the top four. The Italian is 6ft 5in and scored three headers last year, so he could be a great threat from set-pieces.

Another player who switched Manchester City for Arsenal this summer was Ukrainian left-back Zinchenko. He has decided to team up with former City assistant Mikel Arteta as the Gunners look to break their six-year hiatus from the Champions League. With Arsenal already having Scottish international Kieran Tierney on the left, many are wondering if Zinchenko will play in midfield, as he has done for his national side. Given regular game time in either position will give him the platform to really make an impact at this level and right now, the Emirates Stadium seems like the right place for him to do just that. 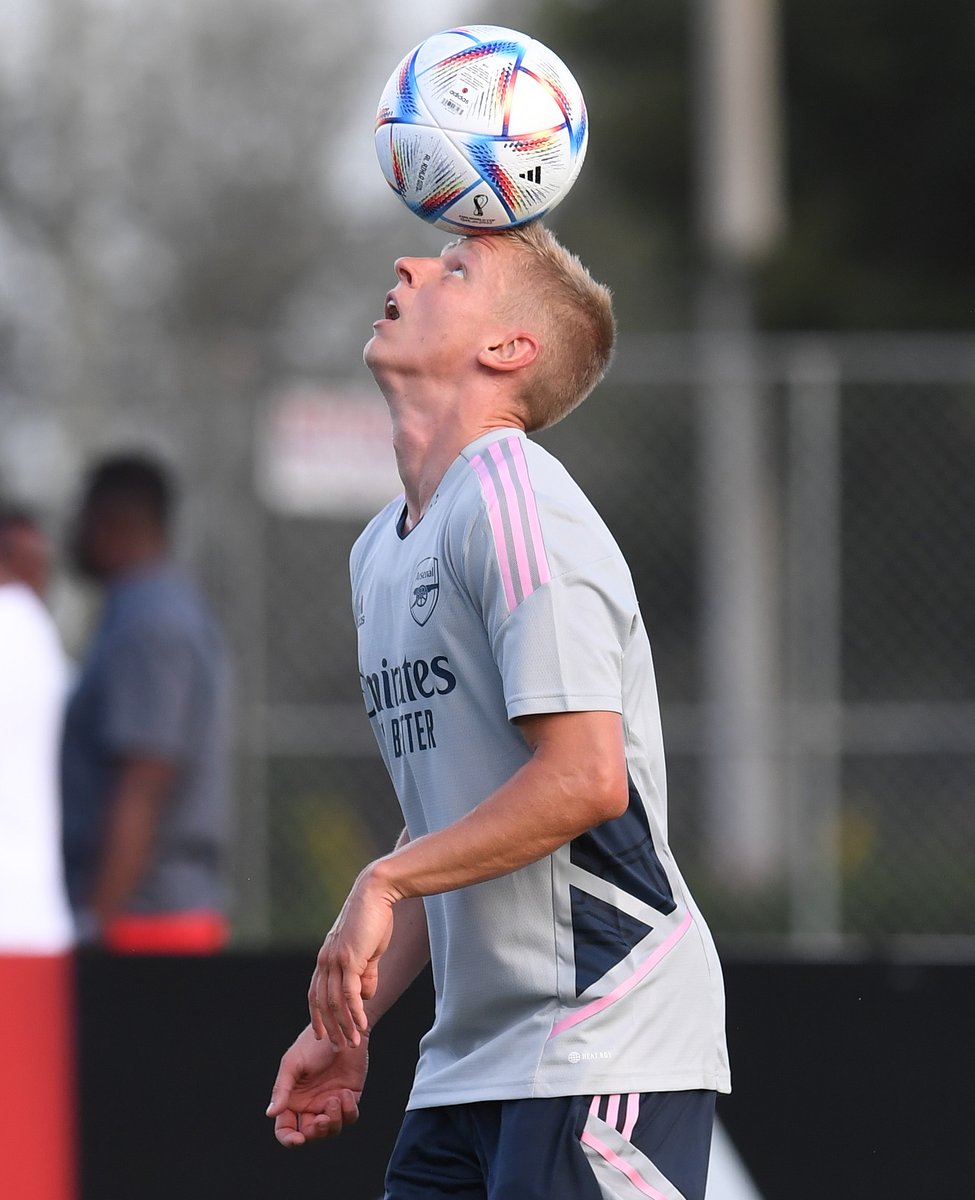 The Brazilian midfielder was the star signing of Newcastle United’s first transfer window under their wealthy owners and went on to shine in his first few months in English football, scoring five goals and registering one assist. With Eddie Howe now having a pre-season behind him in charge along with some new recruits, Guimaraes is expected to be integral to what the Magpies can achieve this term as they look to start pushing into the top half of the table.

The young striker looked impressive when he played for Leeds in 2021-22 and despite mainly being used as a sub he contributed two goals and two assists. With a new season here, and the fitness of star striker Patrick Bamford still in doubt, Gelhardt has a great opportunity to show Jesse Marsch why he deserves more minutes and can cement himself as the club’s number nine for years to come.

This talented midfielder has found chances hard to come by at Wolverhampton Wanderers over the years, but he might just be granted an opportunity in 2022-23. Given Wolves’ frustrations in the transfer market and extremely thin squad, Bruno Lage looks set to rely on the player who impressed at Sheffield United in the Championship last year. Gibbs-White has been subject to a club-record bid from Nottingham Forest, with the player having played under Steve Cooper at Swansea two seasons ago and deemed as his priority target this transfer window. Wherever he is come September, he will certainly be an asset to either one of the two sides.