Football
News
10 Premier League Stars That Can Be Snapped Up For Nothing This Summer: Featuring Freebies From Manchester United, Chelsea, And Liverpool
Jack Kitson
20:48, 03 Apr 2019

The season isn’t even over yet, but here at The Sportsman we are already looking ahead to the summer.

No doubt a flurry of mega-money blockbuster transfers will take place in the near future, however clubs have the option to save a few quid as there's a number of high-profile Premier League stars that will be available for free, 10 of which we pluck out below.

For argument's sake we’ve opted not to include David de Gea and Anthony Martial as Man Utd have the option to trigger a further year on their respective deals.

Unlike a number of his teammates, Juan Mata is already in his 'option year' meaning he could leave Old Trafford for absolutely nothing this summer.

Mata, aka the nicest player of all time, has been in-and-out of the Man Utd team all season, but while he clearly loves the club he may decide that the time is right to seek out a fresh challenge.

Another Man Utd favourite who looks to be on his way out, to French giants PSG, however if that deal falls through then the midfielder could be snapped up by a Premier League rival.

He could even decide to extend his stay in Manchester although the Mail reports that the Spaniard is demanding a salary of £150,000, a whopping increase from his current £80,000-a-week pay packet.

The Brazilian is very much a marmite player. There are those that are wowed by his technique, calmness under pressure, pulsating passion and determination, while critics are left exasperated by his inexplicable ability to switch off, error-prone nature, and over eagerness in the challenge.

He may not have enjoyed the best of seasons, but the same could be said for the majority of Chelsea's squad, many of whom have struggled to adapt to the increasingly infamous 'Sarri Ball'.

If he doesn’t sign a new contract - Chelsea players over 30 only get an additional year - then there’s sure to be a scramble for the 31-year-old’s signature, after all his ability on the ball means he can double up as a deep-lying midfielder, which is an added plus.

While we're on the subject of Chelsea players you may remember a certain Gary Cahill.

Yes, he is still playing football.

The former England international may have only sported the Chelsea shirt for all of 21 Premier League minutes this season, but let's not forget that in the last five seasons he's bagged two titles, the FA Cup, and the League Cup, while prior to that he lifted both the Champions League and Europa League.

At 33 he may be edging towards the end of his career, however he' undoubtedly still got a couple of years at the top left in him and could prove to be a shrewd purchase this summer. 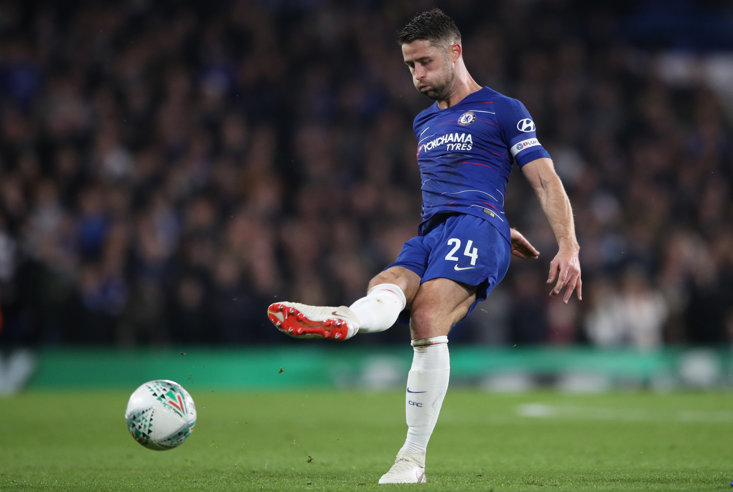 While we're on the subject of Chelsea, let's turn our attention to the sexiest man in football, Olivier Giroud.

Chelsea have been hit my a transfer ban meaning they will no doubt be eager to offer the Frenchman a new contract, although whether he decides to stay could depend on who is in charge.

Giroud, who has flirted with a summer exit, continues to play a pivotal role for World Cup winners France but is unsurprisingly frustrated at his lack of game time at club level, although he's thriving in the Europa League with five goals in his last three appearances.

Now on to Liverpool.

Somewhat remarkably James Milner could be available on a free this summer as there's been no confirmation that the midfielder/stand-in left-back has penned a new deal.

It was Liverpool who scooped the player up on a free from Man City in 2015, but considering that he continues to play a pivotal role for the club it's unlikely that they'd left him depart for nothing in a couple of months.

Some have even stated that his contract doesn't expire until 2020, although the lack of clarity makes this particular one a tad confusing.

One player who looks almost certain to depart Anfield this summer is Daniel Sturridge.

The striker is currently fighting it out for scraps with Divock Origi behind the fabled 'front three', but he appears to be losing even that battle, while he's failed to find the back of the net since that last-gasp equaliser against Chelsea back in September.

It's remarkable to think that Sturridge is yet to hit 30 - he’s 29 - and while injuries are a frequent thorn in the side, he's definitely still got fuel left in the tank. 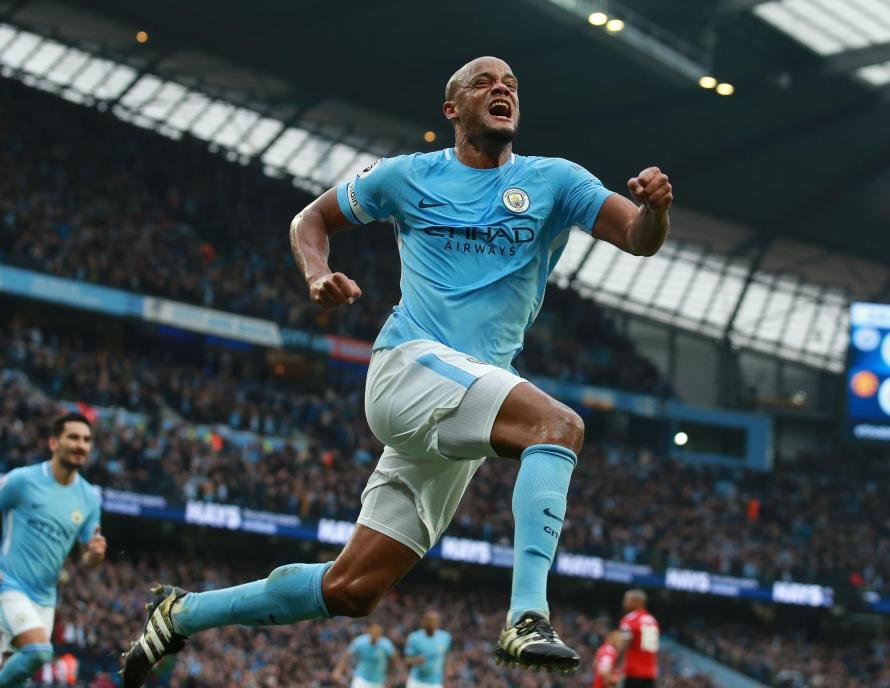 Another player familiar with the treatment table is Vincent Kompany. You have to be absolutely heartless - or a Man Utd fan - not to feel a shred of sympathy whenever the City skipper hobbles off the pitch.

He’s into his final year and could well be off in a few months, given the high-calibre of players in the centre-back position. Although a spot on the club’s coaching staff could be the way forward.

You may recall that at one point Eliaquim Mangala was Man City's record signing.

You may also be surprised to hear that he's still at the club, although he's not played any football whatsoever since suffering an injury a year ago at Everton, in only his second appearance for the club, where he was on loan.

He's available in the summer, and a move abroad seems likely.

The likes of Nacho Monreal, Danny Welbeck, Alberto Moreno, and Samir Nasri are all available on a free this summer, but we'll finish the article with Andy Carroll.

Injury has once again limited the striker to jut 12 league appearances, and zero goals. West Ham have the option to extend his deal, but whether they will is open to debate. Although the player himself is keep to prolong his stay at the London Stadium:

"​Yes, I want to stay and I want a new deal but I can’t really think about that every day. I’ve just got to play my football when I get the chance. I’ve got a two-year option at the end of the season so we’ll see what happens." (Sky Sports)