Athletics
News
Less than a decade on, athletics could be facing a future away from the Olympics' crown jewel
Conor Keane
12:55, 17 May 2022

It is quite hard to grasp that we are just a couple of months away from the 10-year anniversary of London 2012, one of the most memorable sporting events on these shores. The Olympic Park built in Stratford looked breathtaking when it was opened up, and while it became the atmospheric centre for the Games, what was to become of the location after was always going to be the true legacy of those memorable two weeks.

The centrepiece of the park was the Olympic Stadium, and out of all the structures on the site the future of this arena was of importance to most people. Of course the landmark is now the home of Premier League club West Ham United, who are renting from the London Legacy Development Corporation. They signed a 99-year lease to make the London Stadium their home in 2016 but their current deal of paying £2.5million per season expires next year.

Many of those who have attended the stadium as a football supporter have made complaints about how the athletics track separating the crowd from the pitch is detrimental to the atmosphere, and this is where the current state of play for the ground gets tricky. As the stadium was meant to become the national hub for UK Athletics long after London 2012, many would have never expected the London Stadium to be relinquished by the governing body, particularly given how iconic the stadium became for its athletic moments a decade ago - that Super Saturday on its own was something to behold. 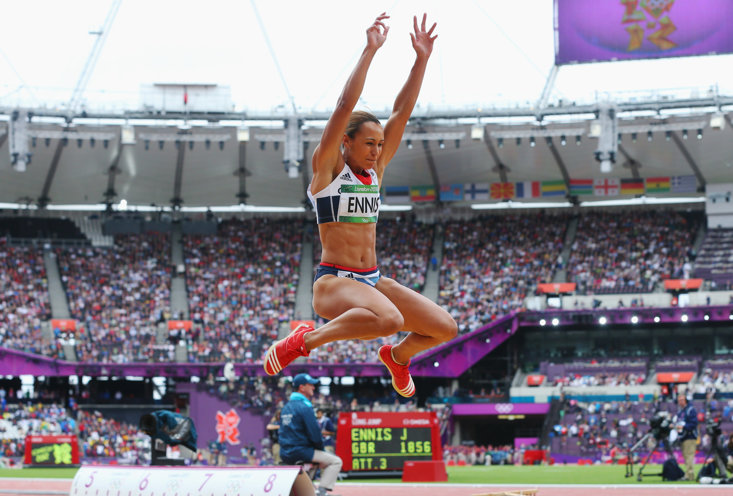 Following the Olympics, with the promises of pre-2012 in mind that the arena would host community events in the future as well as inviting professional football to the site, there was a quick back-track on the athletics pledges. The landlords will have likely weighed up the financial value and appeal of community and international athletics events compared to that of the guaranteed funds football would bring.

So once West Ham were confirmed as tenants there became the issue of community events and international competitions being pushed to the back of the queue, at best having to be worked around the Hammers’ schedule. In a bid to try to keep their word, in 2018 the London Marathon Community Track was built in the area for community events, but that is in no way the same as competing inside the stadium.

It may be almost 10 years since the Olympics, but the athletics legacy at the London Stadium is nowhere to be found, so it came as no surprise to hear that UK Athletics are in negotiations about a £15 million deal to relocate, with Birmingham’s redeveloped Alexander Stadium for this summer’s Commonwealth Games being an option. British sprint star Dina Asher-Smith has pleaded with UK Athletics to keep the London Stadium as its home.

“It would be amazing to have a base and really use the London Stadium, particularly as it is the Olympic Stadium and it is where the Anniversary Games has been,” she told reporters recently. “All the other major sports have their base in London.” 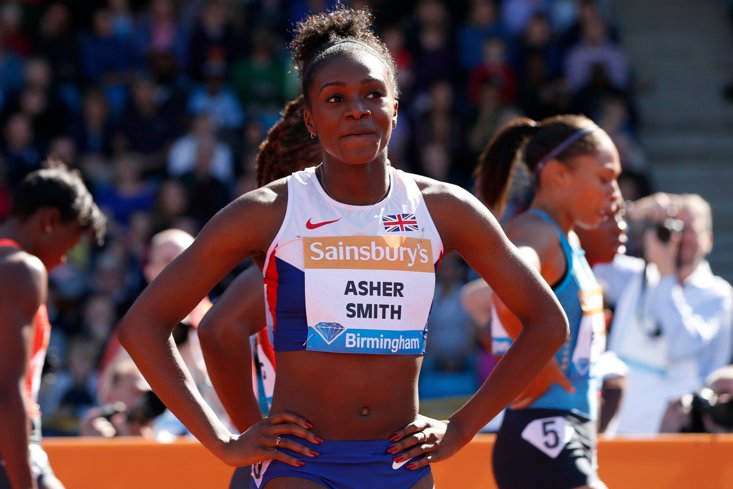 Instead the London Stadium is now just synonymous with West Ham, and the club are looking to make the deal which would bring the crowd closer to the pitch, which would improve the atmosphere and matchday experience but stick another nail in the athletics coffin. While it is not surprising in the slightest that this is what it has come to, the way that UK Athletics has been brushed aside because it isn’t as financially beneficial in the years following the Olympics is quite shameful.

The London Stadium was supposed to help reinvigorate track and field events in this country for years to come, and now they feel that they need to find a national hub as if they were starting from scratch. Whether it’s a case that they feel forced into considering this decision or the fact that it costs £3 million a year to make the stadium suitable for athletics use, it still doesn’t take away the fact that the promises that were made for the venue have been broken less than 10 years on from one of this country’s greatest sporting events.

While it’s disappointing it comes as no surprise.