Horse Racing
News
From the start of this week, the flat season really does move up through the gears
Matt Hulmes
17:10, 13 Apr 2022

Although the flat season officially started at the end of last month at Doncaster, there has been a dearth of action on the level while the jumps season wound down, but the wraps are about to be taken off some leading players with the Craven meeting this week as Newmarket opens its doors for the first time this season.

The race for the jockey’s title doesn’t actually begin until Guineas weekend at the end of this month with one notable absentee, the name of reigning champion jockey Oisin Murphy.

He will be out of action for the entire campaign as he serves a fourteen month ban for breaking Covid protocol.

He had a long battle for the title with William Buick last season and it is Charlie Appleby’s number one pilot who is odds on at 2/5 to gain a first jockey's crown, and it is hardly surprising with the ammunition he can call upon from Moulton Paddocks.

Buick faces a choice between the two favourites, Native Trail and Coroebus, for the 2000 Guineas while he has the likes of Derby winner Adayar, Arc third Hurricane Lane and Champions Sprint hero Creative Force to also look forward to. 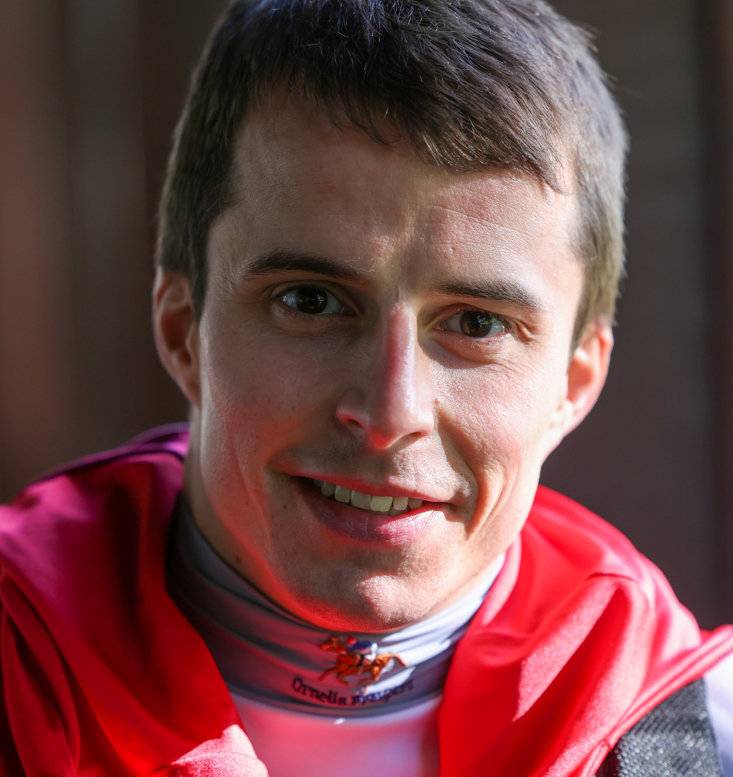 The team will also no doubt have their usual array of blueblood juveniles to support Buick in his quest and he started the campaign at HQ with a treble on the opening day. Although this won’t count towards his total for the championship, it was certainly a warning shot.

His main rival looks to be Tom Marquand who, alongside Buick and Murphy, was the only pilot to hit the 100-mark last season and ended the campaign with 117 winners, some 36 behind Murphy. ​​​​​​

Marquand will have the backing of a star-studded William Haggas as well as some nice types from other yards to throw down the main challenge.

Haggas himself houses the likes of Addeybb, Alenquer and Sacred looking at group honours while his stable star, Baaeed, looks set to sweep all before him in the mile division.

He will start off in the Lockinge and all the big mile races, Queen Anne, Moulin and QEII look to be his for the taking.

Aidan O’Brien will have his usual array of stars with Tenebrism and Luxembourg looking set to take high rank in their respective 3yo divisions while last year’s 1000 Guineas heroine Mother Earth will take in the top mile races.

Although Buick is the man to beat, I expect Rossa Ryan to have a fair few winners this campaign and he may be the next man to reach the 100 club. His retainer Amo Racing, who have again splashed the cash on the juveniles, will be seeking their maiden Group 1 success and the young Irishman can count on plenty of ammunition from Richard Hannon’s yard. 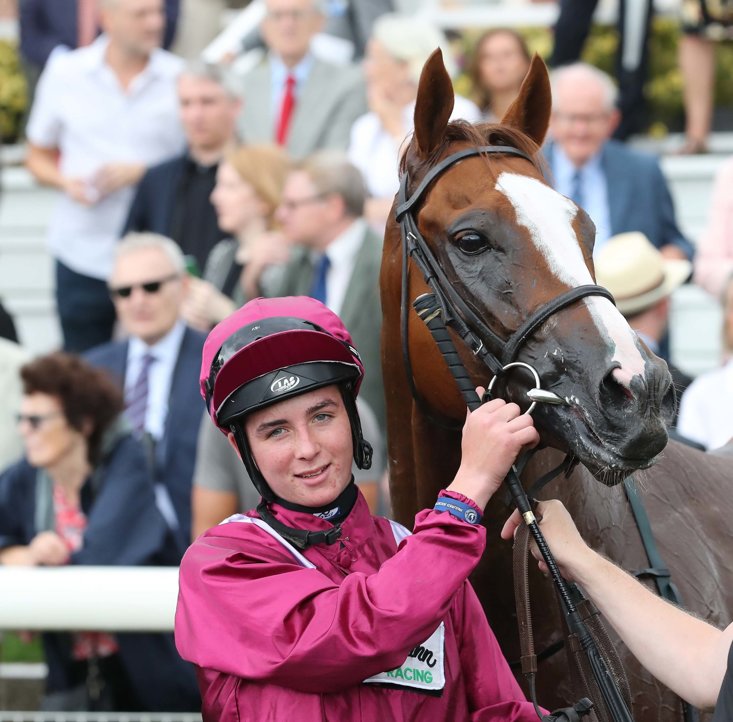 He suffered an untimely injury last May when breaking his collarbone at Wolverhampton which was followed by illness. He missed almost two months of the season which included Royal Ascot and cost him a Derby second aboard Mojo Star but signalled his intent to make up for lost time when landing a hat-trick on the opening day of the season at Doncaster.

From the start of this week, the flat really does move up through the gears and wish all The Sportsman readers a productive flat campaign.