The 16 stadiums for the 2026 World Cup have been announced and finally, in the midst of three difficult tournaments, it looks as if we could have an epic spectacle on our hands once again. In 2018, Russia hosted the biggest football spectacle on earth, three years later at Euro 2020, England fans marred what could have been a great final during the Covid-19 pandemic and this year - we head to Qatar in November.

It feels like a new low when it comes to the World Cup, but once this year is behind us, it looks as if the next couple of tournaments will unite fans again. Germany hosted a wonderful tournament in 2006 and will host the next Euros, before the World Cup heads to North America in 2026. 16 stadiums across three nations will host the games, and we have paired them together to give you the lowdown on host cities. Let’s start in the north-west.

Canada has ended up with two host cities in this World Cup, Toronto and our first entrant, Vancouver. After Montreal dropped out last year and Edmonton failed to impress the bid committee, the only question was how many games Vancouver would get, rather than if it would be picked.

The BC Place, since its renovation in 2014 is now one of the the most spectacular venues in Canada, features a retractable roof and will host six games during the World Cup. But this isn’t Vancouver’s first World Cup. In 2015, Canada hosted a landmark Women’s World Cup, and the BC Place hosted the final, when the USA beat Japan 5-2. 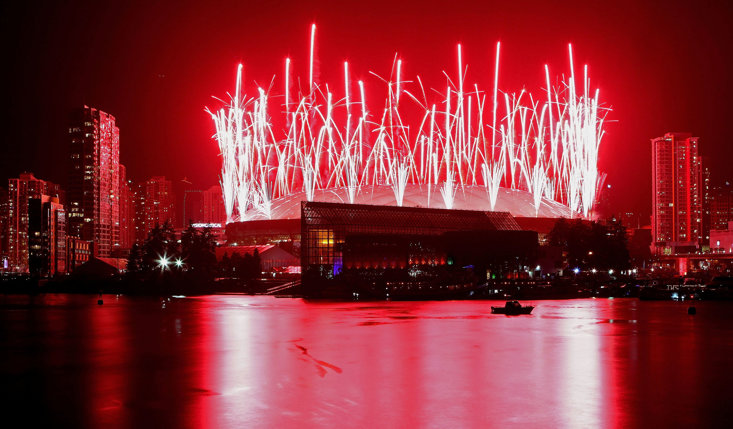 It was a spectacular venue that day and continues to impress visitors from all over the world. As a city, Vancouver is becoming increasingly popular and with the famous Stanley Park, beautiful beaches and mountain ranges just outside the city - it could go down as one of the most spectacular World Cup venues.

Did you know? Pope John Paul II visited Vancouver in 1984 and held a ‘celebration of life’ at the BC Place Stadium. It is thought to be the most attended event at the ground, described as ‘over-capacity’ by organisers at the time.

Given the last time the United States hosted a World Cup, in 1994, there were only two stadiums on the west coast and both were in California, it's a huge sign of progress that Seattle has been selected. Lumen Field has become one of the most iconic venues in American sport as both the Seattle Seahawks and Sounders shared the stadium, with its cityscape backdrop making this venue standout from the rest.

This is a city that has fallen in love with football since they became an MLS team in 2009, selling the most season tickets in their very first season of existence. Since then, support around this area has skyrocketed and Lumen Field should feature one of the best atmospheres in the entire tournament. American fans are often criticised for their support, but Seattle has proved time and time again they have the most passionate fans in the country. In May this year, they won their first CONCACAF Champions League in front of a record crowd of 67,741. 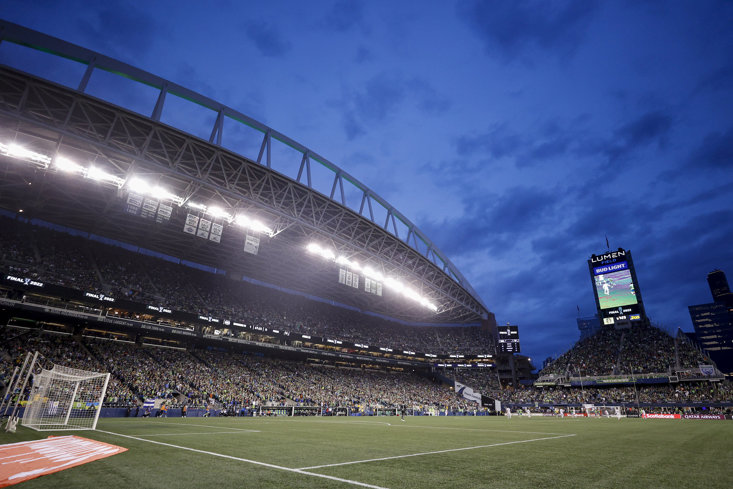 Vancouver and Seattle may be fierce rivals, there was even some boos in Canada when Seattle was announced as a host city, but they are likely to share group games given their close proximity. It’s just a two and a half hour drive between the two cities, which in this vast tournament, will be comparable to going from your kitchen to your lounge.

This city has been desperate to show its love for football on a global stage. In 2026, they get to do just that. For whichever countries are lucky enough to play at both venues, Seattle and Vancouver should provide an epic back-drop to the first 48-team World Cup.

Did you know? The Pacific Northwest Seismic Network has recorded several earthquakes as a result of the on-field action at Lumin Field. NFL player Kam Chancellor caused a ‘Kam-Quake’ in 2015, while quakes were also recorded at the MLS Cup final in 2019, and the CONCACAF Champions League final this year. Just wait til 2026!