Whether you’re all about aesthetics and being noticed by passers-by on the street or have a desperate need for speed, 2020 has been an incredible year for cars. Innovation, new technologies and just gorgeous design have produced some stunning supercars, here’s our favourite five... 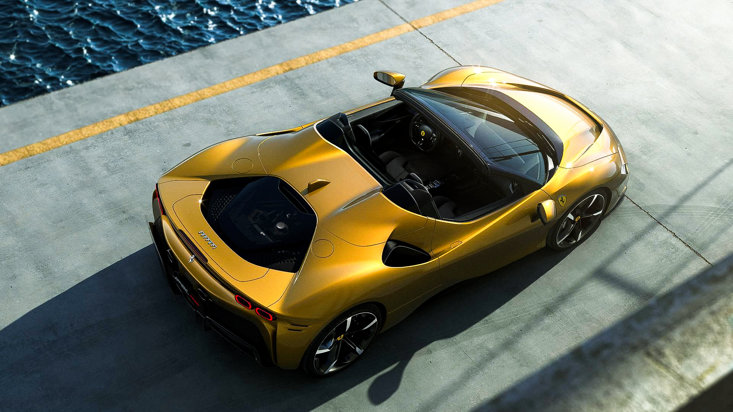 This convertible comes with a big reputation after it’s older brother, the SF90 Stradale, beat Top Gear’s lap record by 1.4 seconds. With more brake horsepower than any other Ferrari ever produced, it can hit a top speed of 211mph and go from 0-60 in just two and a half seconds.

Their most powerful car ever - and that is some feat - the combustion engine alone produces 780hbp, 14 more than the Stradale, with the three electric motors taking it over 1,000. The fact it is a convertible gives it another 100 cool points and a shoo-in for the top cars of 2020. 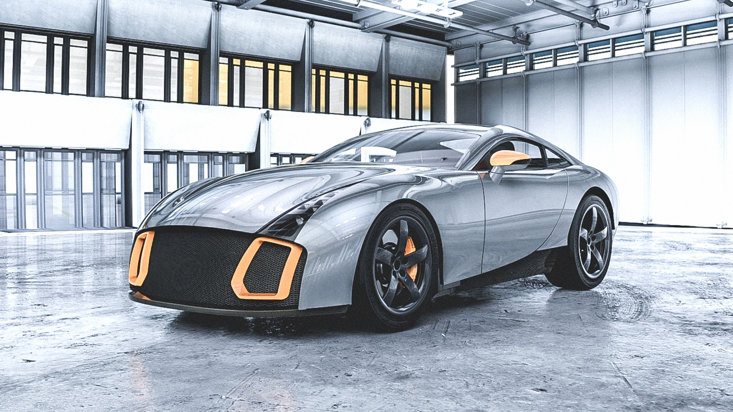 Perhaps not as famous as some other car brands on this list, Mulholland automotive smashed it out of the park when they produced the Legend 480. With pedigree in Formula One and the World Rally Championship and describing themselves as new and niche, they primarily focused on components and systems for two decades and this V-8 powered supercar has been designed and developed purely with the driver in mind.

Stylish and beautifully sculptured, the 480 is an instant classic; lightweight, front engined and a rear-wheel drive, allowing Mullholland to showcase their technologies and expertise. 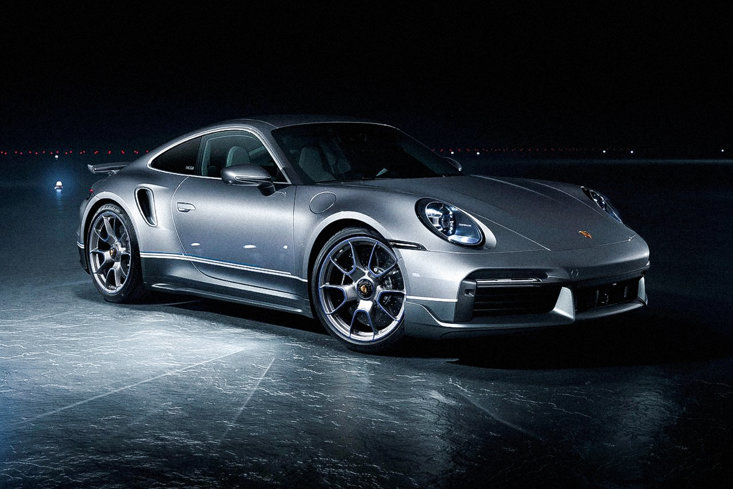 What would be better than buying a brand new supercar this year? Buying a supercar with a jet of course. Costing a whopping £8.3million to purchase, you’re doing well and living the life of luxury if you can get your hands on the jet and motor from this stunning Porsche and Embraer collaboration. Not only is it pretty pricey (that’s an understatement) but only ten sets were made.

The aircraft, the ‘most successful business jet of the decade’, is able to fly at a top speed of Mach .80, travelling 2,010 nautical miles while the Turbo S is able to hit 0-60mph in just 2.6 seconds. Wow. 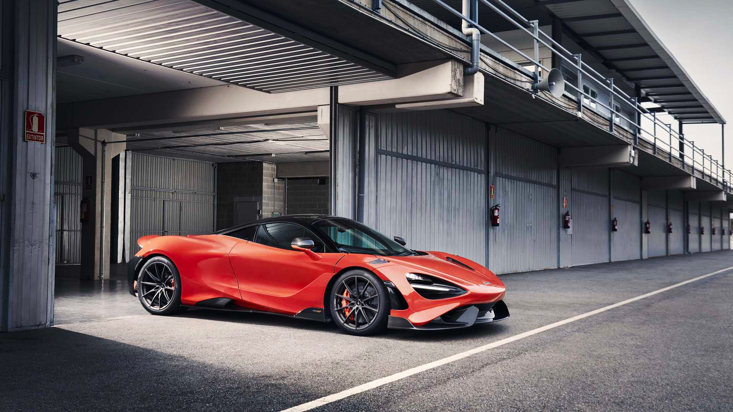 Close your eyes and picture your perfect supercar. We reckon the image in your head will look pretty similar to the McLaren 765 LT. It looks and drives like a dream. It’s so fast, this motor even caught its own maker off guard, with McLaren having to revise the figures up to correctly document its speed. Ferocious, the 765 LT can do a quarter of a mile in under ten seconds. Mind-boggling. The most powerful road-racing car in McLaren history. 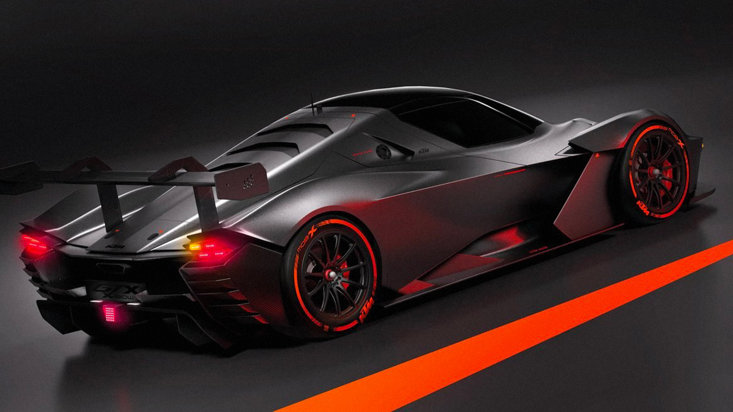 The sexiest speed demon of the year, the X-Bow GTX, made my Austrian car manufacturer KTM, is based on a 176-pound fibre Formula 3 monocoque. Boasting a full-fledged roll cage and long range 31.7-gallon safety fuel cell the jet-type includes Audi’s five-cylinder turbo tuned to 530 horsepower.

While it looks the business on the outside, it’s just as cool on the inside, with Makrolon windows and a Recaro kevlar racing seat with Schroth harness and a custom steering wheel with integrated displays and controls.

Sleek, jet black and ultra-light, it looks like it’s come straight from Gotham City and by the end of the year, 20 of these vehicles have been produced.