From a five dollar seat watching Ingemar Johansson stun the world by stopping Floyd Patterson at the Yankee Stadium all the way back in 1959, to the glitz and glamour of Tyson Fury’s rematch with Deontay Wilder in 2020, American sports photographer Neil Leifer has seen everything there is to see in the sport of boxing through his lens, shooting almost every big fight over the last 60 years. In Layman’s terms, if Muhammad Ali or Sugar Ray Robinson are the greatest of all-time in the ring, Leifer, armed with a camera, is on a similar level out of it.

Now art book publisher Taschen has released Neil Leifer. Boxing. 60 Years of Fights and Fighters, a compilation of hundreds of Leifer’s finest photos, capturing a veritable who’s who from the world of pugilism including boxers themselves, promoters and their entourages, offering an unprecedented behind-the-scenes look at the last six decades of prizefighting. Everyone from Ali to Larry Holmes and Mike Tyson to Anthony Joshua are captured in all their brutal glory. 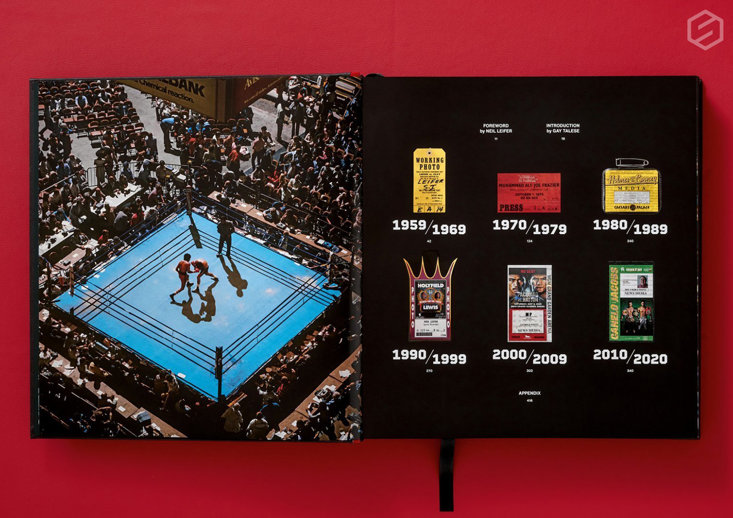 With an introduction from one of the greatest boxing columnists ever, Gay Talese, this lovingly crafted tribute to ’the sweet science’ is finished with an aluminium cover, red faux leather spines - a nod to the boxing glove - and packaged in a custom, cloth covered slipcase. 1,000 numbered Collector Edition copies have each been signed by Neil Leifer.

Neil Leifer. Boxing. 60 Years of Fights and Fighters can be found on the Taschen website priced at £800 here. 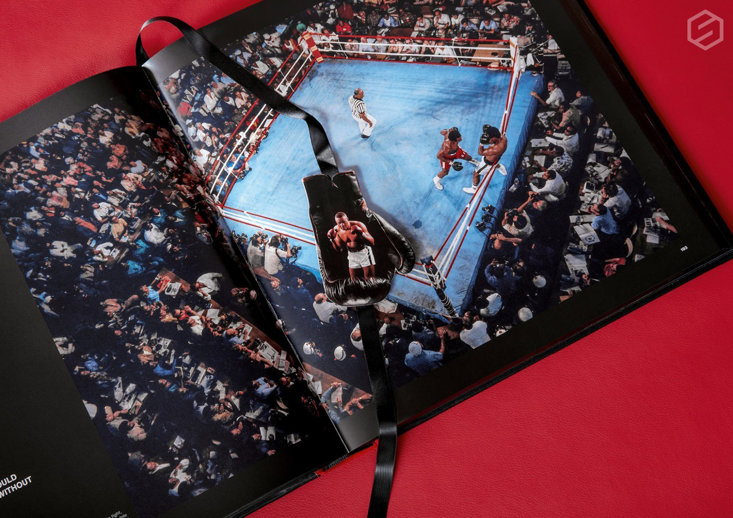 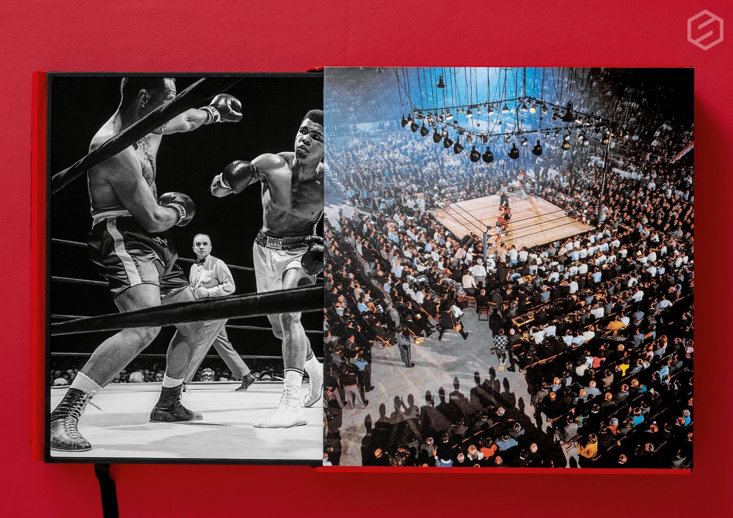