The 15th Gold Cup complements an exciting summer soccer schedule that features the 2019 Women’s World Cup, the Copa America, and the African Cup of Nations.

The biannual tournament to decide the continental champion of the Confederation of North, Central American and Caribbean Association Football (CONCACAF) is being held across the United States of America, Costa Rica, and Jamaica and begins on the weekend of June 15. The USA have understandably hosted or co-hosted in each tournament in its almost three-decade history.

The competition will cover 17 venues in 16 host cities and for the first time 16 teams will compete instead of the standard 12.

The participating from the CONCACAF teams are as follows:

Though the first tournament took place in 1991, making it officially a good 75 years younger that it’s South America counterpart, the Gold Cup had its foundations in the initial formation of the continental governing body in 1961.

The tournament follows a now standard procedure, with an initial group stage. The 16 teams are divided into four. After playing each other, the top two in each group proceed into the knockout stages of the competition. The final is due to take place at Soldier Field - the home stadium of the NFL side the Chicago Bears - on July 7.

There have been only three winners of the Gold Cup in its 14 editions, with Mexico having the record haul of seven trophies. The USA are the most recent winners, in 2017 taking their tally to six. Canada are the only other victors, with a single triumph in 2000. Thirty four national sides participated in the qualifying stage.

Football in North America has had a resurgence over the past decade with the exposure of the MLS, and high-profile figures from Europe making the transition across the Atlantic, and the Gold Cup is certainly a tournament to keep an eye on in the smorgasbord of footballing attractions the fan is privileged to throughout this summer. The competition will offer Chelsea fans a further glimpse of their summer arrival Christian Pulisic, the USA’s talismanic midfielder.

Martinque aren’t even provided with an official FIFA ranking but were one of three countries to produce a perfect run of four straight wins through Nations League qualifying. The lowest officially ranked teams are Haiti, Guyana, and Bermuda, whereas Mexico, the favourites to lift the Gold Cup, are understandably the highest at 18th. However, Jamaica have finished runners-up twice in the last two tournaments; is 2019 their year? 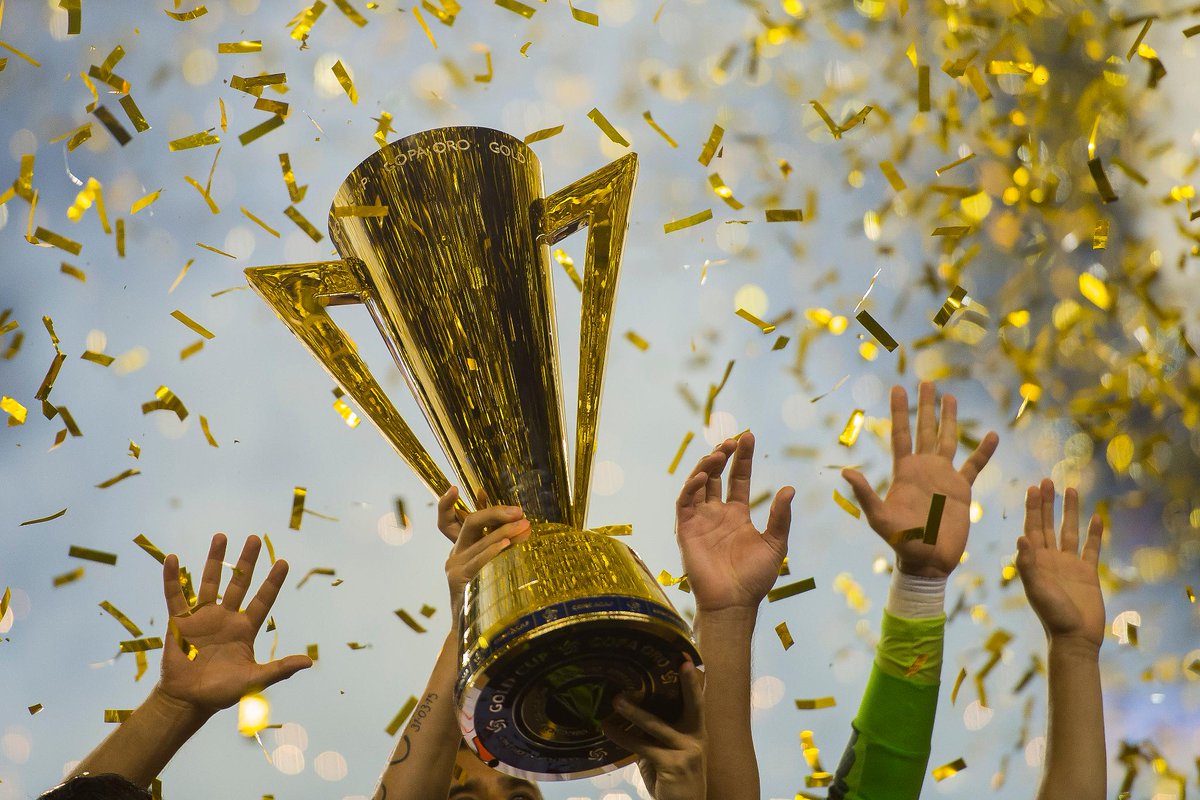