It feels as though we have gone back in time as Mario Balotelli is set to return to the Italian national team, with his former Inter Milan and Manchester City boss Roberto Mancini calling him up for the first time in three years.

The troublesome forward has had a turbulent career in which he has made a name for himself, but never quite delivered to the potential that was thought of him as a youngster at the San Siro.

He had a bright start to his career, winning three Serie A titles, one Champions League, one Coppa Italia and one Supercoppa Italiana with the Nerazzurri. It’s just crazy to think just how high his ceiling was and yet his career seemed to take a giant nose-dive after his spell with Man City.

After his time in Manchester, he returned to his homeland to join Inter’s bitter rivals AC Milan, where he had his best return of goals and games with 26 in 43. Then there was that forgettable spell he had at Liverpool and that really set the tone for how his career tailed off. While he continued to score goals wherever he went, including a more favourable stint at Nice between 2016 and 2019, it was always a case of the damage had been done in terms of his reputation as the striker.

He has been inundated with bad press, particularly during his time at City. There was a training pitch scuffle with Mancini himself, the infamous fireworks saga in which he set his house ablaze and the eventual falling out which helped contribute to his exit.

Balotelli has a total of 36 appearances for Italy, with 14 goals scored, including his sensational performance at Euro 2012 - but he has only earned three caps since the 2014 World Cup in Brazil. He is in good form with fourth-placed Turkish side Adana Demirspor, having scored eight league goals this campaign alongside Britt Assombalonga but Italy have moved on. The national team, while having a period of regression in recent years, has come a long way under the stewardship of Mancini and Balotelli is a relic from a by-gone era that should be left in the past. 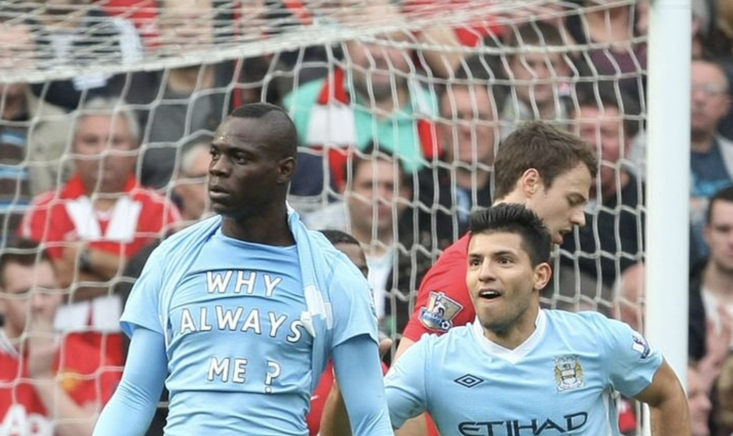 It was surprising that Balotelli was called up by Mancini back in 2018 after their unsavoury breakdown at City, but this time it is even more surprising considering the meteoric rise the Azzurri have been on in the last three years. As the reigning European champions from last summer, no one would have ever believed that Balotelli would play for the national team again.

When you consider that he has had four clubs since 2019 and never managed more than 19 games at any, it begs question over his fitness and conduct. Regardless of the injury crisis unfolding with key Italian attackers like Federico Chiesa, there would have been plenty more youthful options that Mancini could have looked at that would be beneficial for the national side moving forward in the years to come.

A player who has enjoyed a good goal scoring season in Serie A is Empoli’s Andrea Pinamonti, who has 12 goals this term. At just 22 years of age, he is still in the adolescence of his career and it would make more sense for a promising player of his calibre to be given a chance with the Azzurri rather than a name who, while he has goals in him, does not fit the way Mancini has moulded the team in the last three-and-a-half years. 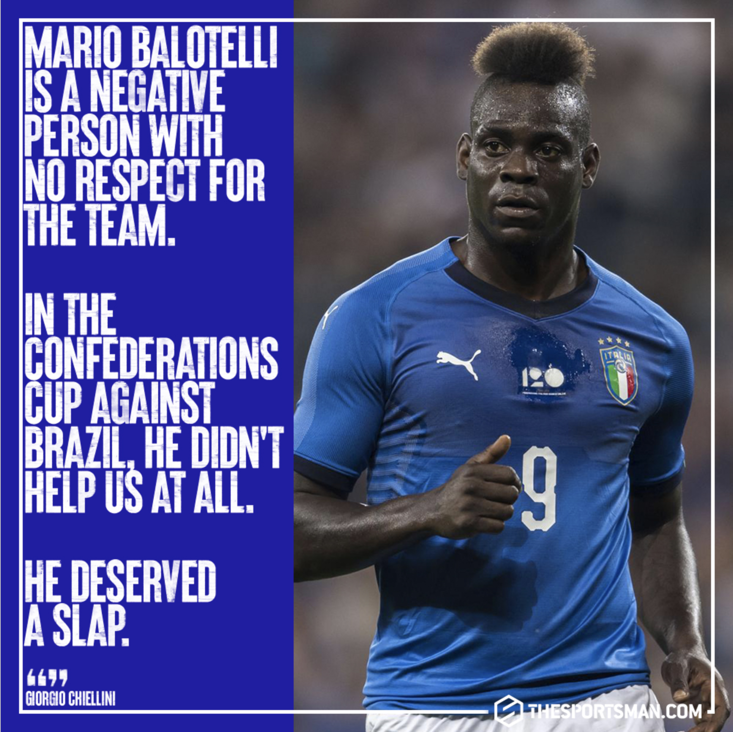