It was confirmed on Instagram this afternoon that Aaron Ramsey would be leaving the Arsenal at the end of the season, as expected. His destination will be Italy, where he will meet up with some of the biggest stars of world football at Juventus, such as Paulo Dybala and Cristiano Ronaldo.

You can see why the Welshman has decided to join the Old Lady rather than another Premier League side as, due to saving money on his transfer fee, the Italian giants will pay Ramsey a staggering £400k a week. That makes Rambo the best paid British football in the history of the game.

In fact, only Cristiano Ronaldo (£500k a week) will earn more at the Italian champions which is sensational given the fact they have players such as Paulo Dybala, Alex Sandro and Giorgio Chiellini in their ranks.

In terms of fellow British players, Ramsey has eclipsed his countryman Gareth Bale as the highest earning Brit. Gareth Bale is the highest earner at Real Madrid following the departure of the aforementioned Cristiano Ronaldo to Juventus, earning a decent £350k a week, according to TotalSportek.

The top-earning English player is Manchester City’s Raheem Sterling, who has been incredible for Pep Guardiola’s men this season. His new three-year contract extension sees him earn £300k a week with bonuses included, which puts him clear of the next highest England earner, captain Harry Kane.

The Spurs man is Tottenham’s highest earner but his wage of £200k a week, in line with the club’s wage structure means there is the risk he could be poached by one of the European giants who could conceivably double or triple his wages.

Ramsey still has some way to go to eclipse the highest paid British sports star, as Lewis Hamilton is currently scooping a cool £769k a week. The player posted a touching goodbye to Arsenal fans on his Instagram page. He wrote:

"As you may have already heard, I have agreed a pre-contract with Juventus, ‘I wanted to issue a personal statement for all the Arsenal fans who have been extremely loyal and supportive.

"You welcomed me as a teenager and have been there for me through all the highs and lows I’ve encountered during my time at the club. ‘It is with a heavy heart that I leave after 11 incredible years in north London. Thank you. ‘I will continue to give the team 100% and hope to finish the season strongly, before heading on to my next chapter in Turin."

You can see a breakdown of his new wage down below. 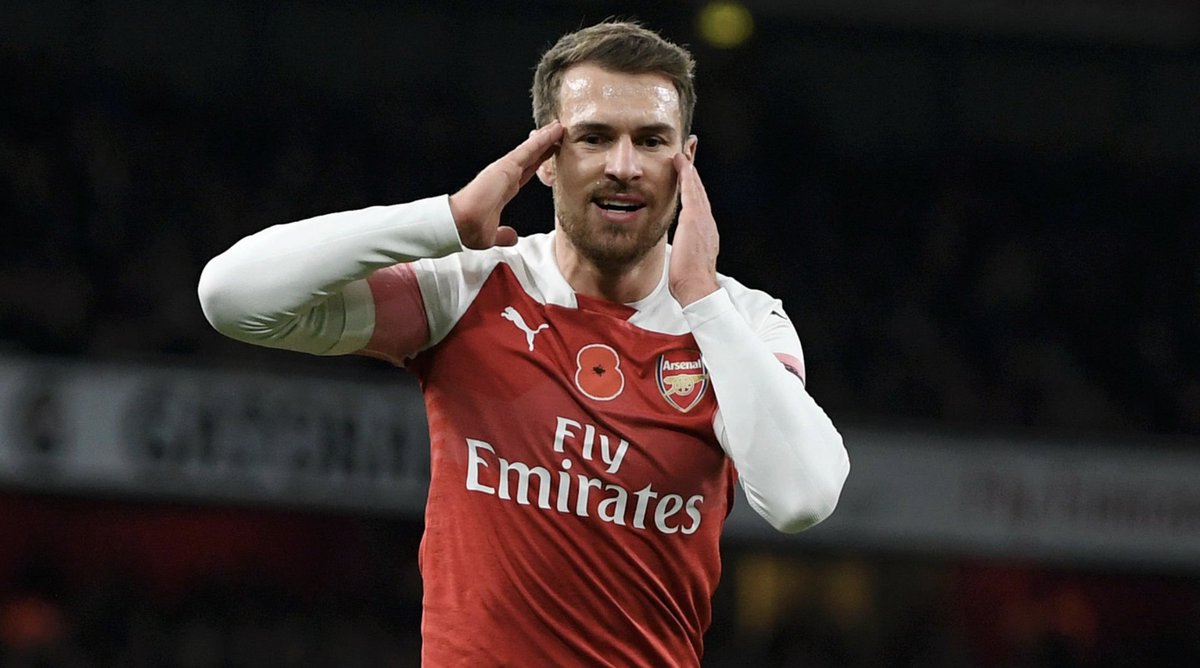