Ada Hegerberg is back. After almost two years of injury turmoil she came off the bench in the Champions League. It was only a brief appearance, and tomorrow she will continue her recovery as Lyon take on Benfica - but it was enough to move her to tears at the final whistle.

It’s been a long road back for the first female Ballon d’Or winner who suffered an agonising ACL injury when at the peak of her powers. With a quite frankly ridiculous 220 goals in 183 games for her club side, you can see why she was sorely missed by her teammates.

The Norwegian, who has not played for her country since 2017 as a protest on how women’s footballers are treated by the Norwegian Football Federation, was a key reason why Lyon dominated European football in the last decade. She is the top ever goalscorer in the competition and fired five consecutive Champions League wins.

Perhaps it comes as no coincidence that Lyon’s domination over European football came to an end as their star striker was sat on the sidelines. She could do nothing as PSG knocked them out in the quarter-finals while the Parisians also took the domestic crown in France. You can sense the excitement as she edges closer to fitness, with her potential first start coming tomorrow night. 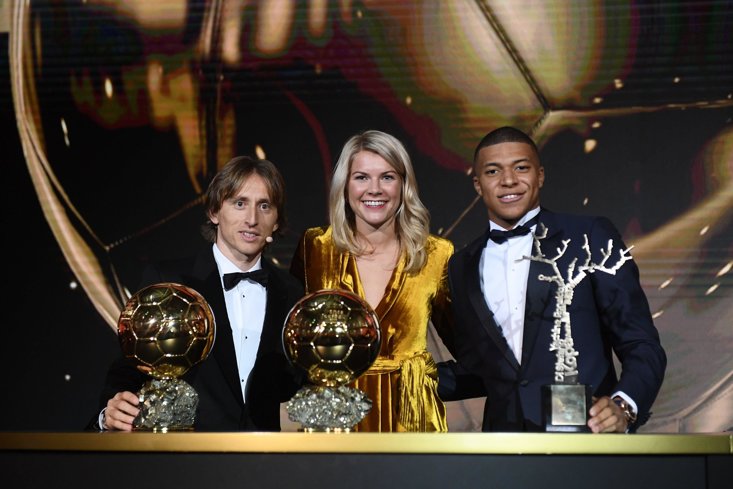 "I feel like I have been reliving that moment through my head throughout all of these months," she told BBC Sport. "There were a lot of emotions and pure joy as well. It's a big road left ahead of me but that was like a big win.

"I feel like I didn't need these 20 months to get a reminder of how much I loved football, but it certainly gave me another level of appreciation of the sport. It's my biggest passion and I feel like a little kid again when I play football and go to training. That's how it should be."

Women's football has also progressed in the 20 months Hegerberg has been out. In fact, its growth is now almost supersonic. The Women’s Super League is attracting millions of viewers on BBC One, while the Champions League is being shown for free on DAZN’s YouTube channel.

332,000 people watched Barcelona v Arsenal via YouTube last week and now with Hegerberg back in action, Lyon’s viewing figures could skyrocket. She will be desperate to prove that she has still got what it takes to compete at the highest level and at 26-years-old, will want to prove that she is still the best player in the world.

It will take some doing, but with Hegerberg back in contention Lyon are Champions League contenders once again. It's been a long time coming, but Hegerberg is back.