Football
News
After Croatia Beat Argentina 3-0, We Remember Some Of The Most Memorable World Cup Schoolings
Sean Cole
14:30, 22 Jun 2018

Any team able to call on a player as talented as Lionel Messi has to be taken seriously, but Argentina are at risk of turning into a joke. After a shambolic qualifying campaign, featuring three different managers, last night they suffered an embarrassing second-half collapse against Croatia to put them on the brink of elimination.

Here are five other occasions when World Cup contenders have been heavily beaten or else publicly cut down to size.

In search of winning their sixth World Cup, Brazil had progressed well on home soil, reaching the semi-finals. The hosts’ star man and leading scorer Neymar had been ruled out through injury but still nobody could foresee what came next. It was a defeat of seismic proportions which remains seared onto the national consciousness.

Those watching on were in disbelief as lax defending saw Germany storm into a 5-0 lead within half an hour. Four of those goals were scored in the space of six minutes and a shellshocked Brazil never came close to recovering. Andre Schurrle came off the bench to score a brace in the second half before Oscar’s 90th minute consolation.

Having won three consecutive international tournaments, changing how many people viewed football along the way, Spain were expected to challenge again. They went to the World Cup as reigning champions but were soon ruthlessly exposed by the pace of the Netherlands on the counter attack as they succumbed to a 5-1 defeat.

Vicente del Bosque’s side went in front through a Xabi Alonso penalty but were pegged back by Robin van Persie’s flying header just before the break. In the second half the explosive Arjen Robben came into his own, scoring two superb goals on top of a scrambled finish from Stefan de Vrij and van Persie seizing on a defensive mistake. Another loss to Chile in their next game meant Spain were out before their title defence had truly begun.

Four years on from finishing as runners-up, France went out at the group stage. Following a 0-0 draw with Uruguay in their opening game, a sullen and tempestuous loss to Mexico was where their World Cup turned. Nicolas Anelka was rumoured to have laid into manager Raymond Domenech at half time with the game goalless. Javier Hernandez and Cuauhtemoc Blanco condemned the French to defeat.

Worse was to come as Anelka was sent home for his insubordination, which exposed divisions in the squad. Many players supported their former teammate and led a boycott of training before the final humiliation of losing to South Africa to finish bottom of their group. The French public were left ashamed by their actions and the sense that player power had got out of hand. 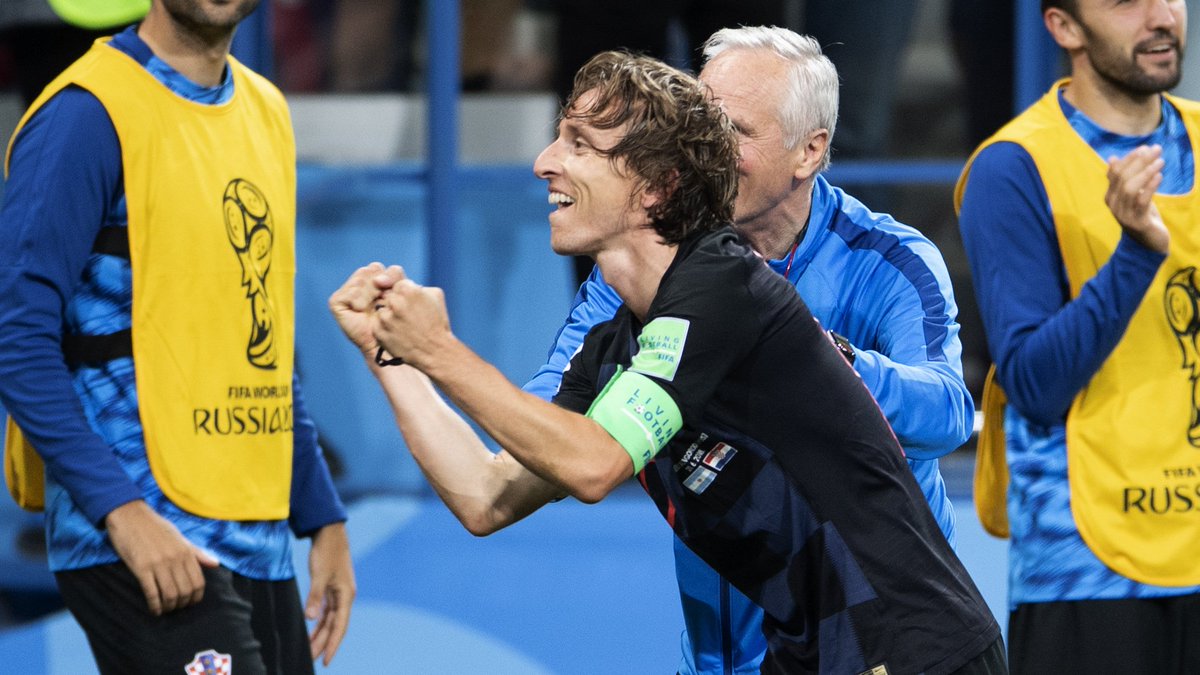 Croatia have previous when it comes to surprising international powerhouses on the biggest stage. In their first ever World Cup as an independent country, a skilful and savvy team propelled by the goals of Davor Suker delighted in upsetting the odds. They enjoyed their greatest triumph against Germany in the quarter-finals.

The game swung on the controversial sending off of German defender Christian Worns for a misjudged tackle on Suker. Croatia made the most of their man advantage to win 3-0. Robert Jarni fired in the first from outside the box before late goals on the counter from Goran Vlaovic and Suker, his fourth of the tournament, sealed a convincing victory.

Despite picking up six points from their three group games, Argentina had advanced to the knockout stages in third place behind Bulgaria and Nigeria. A positive drug test saw talisman Diego Maradona thrown out of the tournament but their team still had plenty of attacking prowess in the form of Gabriel Batistuta, Claudio Caniggia and Ariel Ortega.

Argentina faced Romania, one of the World Cup’s surprise packages, in the second round. In a frantic start they went behind to Ilie Dumitrescu’s free kick. Batistuta equalised from the penalty spot before Dumitrescu quickly restored the underdog’s lead. The mercurial Gheorghe Hagi made it 3-1 and not even a late Abel Balbo strike could save Argentina from an early exit.