Football
News
Jose needs more legs at the back if Spurs are to push forward
Elliott Bretland
10:01, 26 Dec 2019

Jose Mourino is the Tottenham Hotspur manager but we've yet to see vintage Jose working his old magic.

Famed for his team’s defensive unit, he was the master and, while his United teams struggled towards the end of his tenure, his methods work.

Of course, that Chelsea side boasted John Terry and Petr Cech, shielded by the legendary Claude Makelele, but Spurs’ ranks are better than conceding nearly two goals every game.

Then there’s that home record.

The Special One did not suffer a defeat on his own turf for nearly a decade.

During nine years, one month and 10 days, Mourinho’s Porto, Chelsea, Inter and Real Madrid were all unbeaten at home.

More recently, he hasn’t been as dominant, and with Spurs, he’s already lost at home in the first two months of his tenure, going down 2-0 to Chelsea on Sunday.

So, what can he do to get back to his best and turn the Tottenham Stadium into a fortress?

Well, getting Toby Alderweireld to commit his future to the club was a major, timely boost.

The centre-back has long been linked with a move away from Spurs and was desperately wanted by Mourinho during his time at Old Trafford.

OptaJoe
@OptaJoe
1 - Jose Mourinho has seen his sides keep just one clean sheet in his last 13 games in all competitions (five with Man Utd and eight with Spurs). Brittle. #TOTCHE 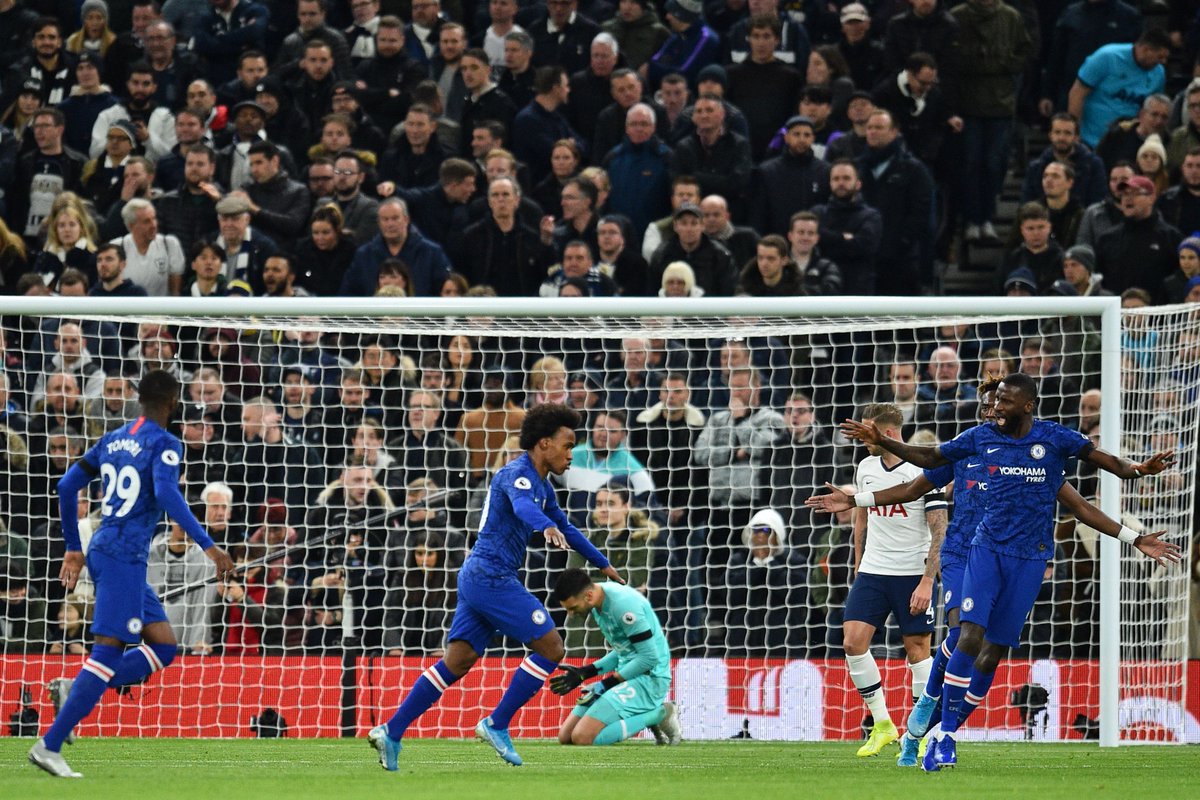 Now 30, his experience and ability will be key. Should Mourinho tie Jan Vertonghen down for a spell, that will certainly help.

Davinson Sanchez, meanwhile, will see his development thrive under the new boss but Spurs will need more. Signings are needed.

Nathan Ake, who came through the ranks as Mourinho managed Chelsea, would be a great signing for the north London club.

Brilliant bringing the ball out from the back, pacy and energetic, he’d be a good fit and very much a modern centre-back.

Then there is Joachim Andersen at Sampdoria, a Tottenham target in the summer.

Mourinho may look to sign his own men but could do worse than look at some of the names Mauricio Pochettino looked at.

Still only 23, Andersen has continually impressed in Serie A and would push to start in the Premier League.

Another option is to look again at Ajax, where Alderweireld and Vertonghen started at before excelling further still on the continent.

Mexican Edson Alvarez only arrived in Amsterdam this summer and may be difficult to prise away but has impressed so far.

If Mourinho can get more legs at the back, it will help as he looks to build Tottenham up and ensure they are challenging for honours thanks to a brilliant home base.