Football
News
The Newcastle legend and Arsenal icon are the first two players to be honoured
Elliott Bretland
12:25, 26 Apr 2021

The debate roars on and on about the greatest player to grace the English top-flight in the last thirty years but everyone will agree record goalscorer Alan Shearer and four-time Golden Boot winner Thierry Henry deserve their places in the official Premier League Hall of Fame.

On Monday morning, the legends were the first two stars to be inducted as the duo were handed the highest individual honour dished out by the league.

Newcastle icon Shearer hammered home 260 goals across 14 seasons and was the first to reach a century of goals. He struck 112 times in 138 matches at Blackburn Rovers and helped them clinch the title in 1995. Joining his hometown club in 1996 for a then world-record fee of £15million, he netted another 148 and remains the only player to score more than 100 goals for two different teams.

Speaking of his induction into the Premier League Hall of Fame, Shearer said, “When you look at some of the unbelievable players to have graced the Premier League – week in, week out, year in, year out – I feel very honoured to join the Hall of Fame. I have to thank all of my team-mates, as well as the managers and coaches that I’ve worked with.

“All I ever wanted to be was a professional footballer. It was my dream to do that, my dream to win trophies and my dream to score at St James’ Park, to wear the number nine black-and-white shirt and it was fantastic. I enjoyed every minute of it.” 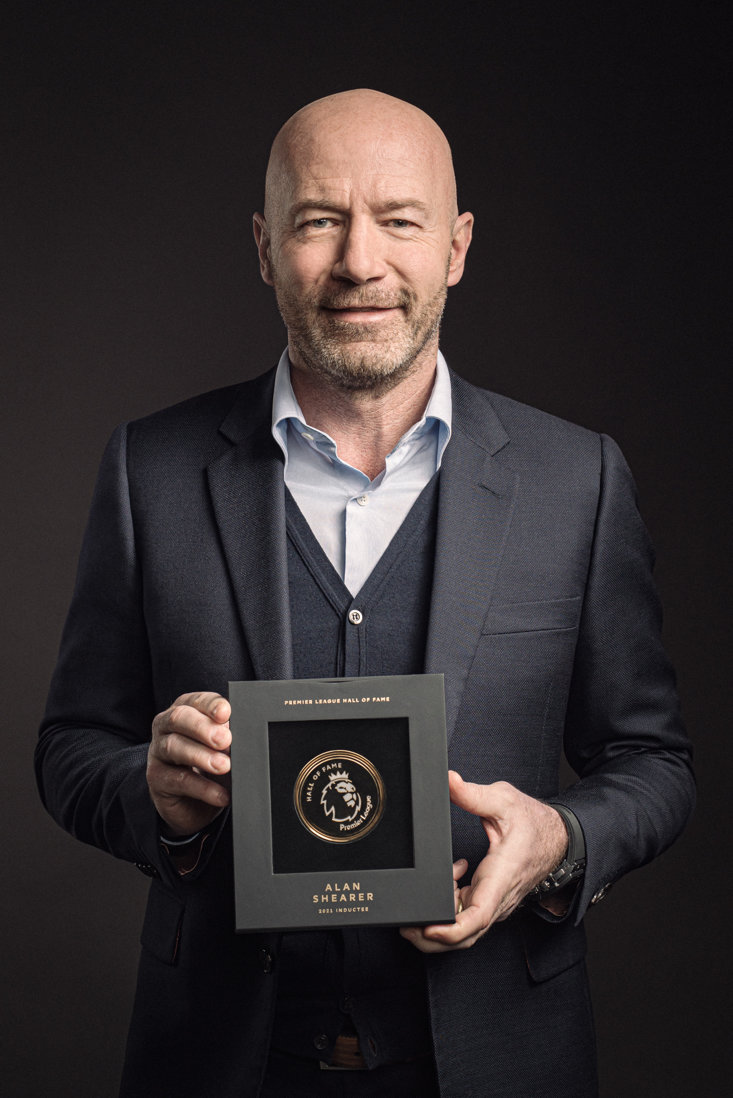 Henry, meanwhile, lit up English football with his sauntering runs, stylish skill and sumptuous finishing. The Frenchman wowed crowds up and down the country and became an Arsenal stalwart, scoring a club record 175 Premier League goals in 258 appearances. Between 2001 and 2006, he was simply unstoppable, scoring more than 20 times in five consecutive seasons.

He was the drving force behind Arsene Wenger’s ‘Invincibles’ going an entire top-flight campaign unbeaten in 2004 and also contributed 74 assists during eight seasons in north London.

Henry said, “To be inducted alongside Alan Shearer as the two first inductees into the Premier League Hall of Fame is more than special. When I was young, I was just trying to make sure I could get a pair of boots and now we’re talking about the Hall of Fame. During my career I wanted to play hard and make sure I was fighting for the cause, because that’s all the fans want to see. If you asked me at the start of my career about entering the Hall of Fame, I wouldn’t have believed you. It’s an amazing honour.”

Premier League Chief Executive Richard Masters said, “Alan Shearer and Thierry Henry are two world-class players who lit up the Premier League throughout their time in the competition. Both players were capable of scoring every kind of goal, including some of the best we have ever seen.

“Shearer’s record 260 Premier League goals puts him at the top of a long list of exceptional goal scorers. The fact that record remains unchallenged today, 15 years since his retirement, goes to show what an achievement it was.

“Henry broke individual and team records during eight seasons with Arsenal when he became a footballing icon. He was a talisman in the ‘Invincibles’ team and his four Premier League Golden Boots during a five-year period reflect the impact he had.”

On Monday evening, Shearer and Henry will feature in a special programme on Sky Sports Premier League to mark their achievement. During the show, a shortlist of 23 additional nominees eligible to join the Hall of Fame will be announced. Fans will be able to vote via the official Premier League app and website. 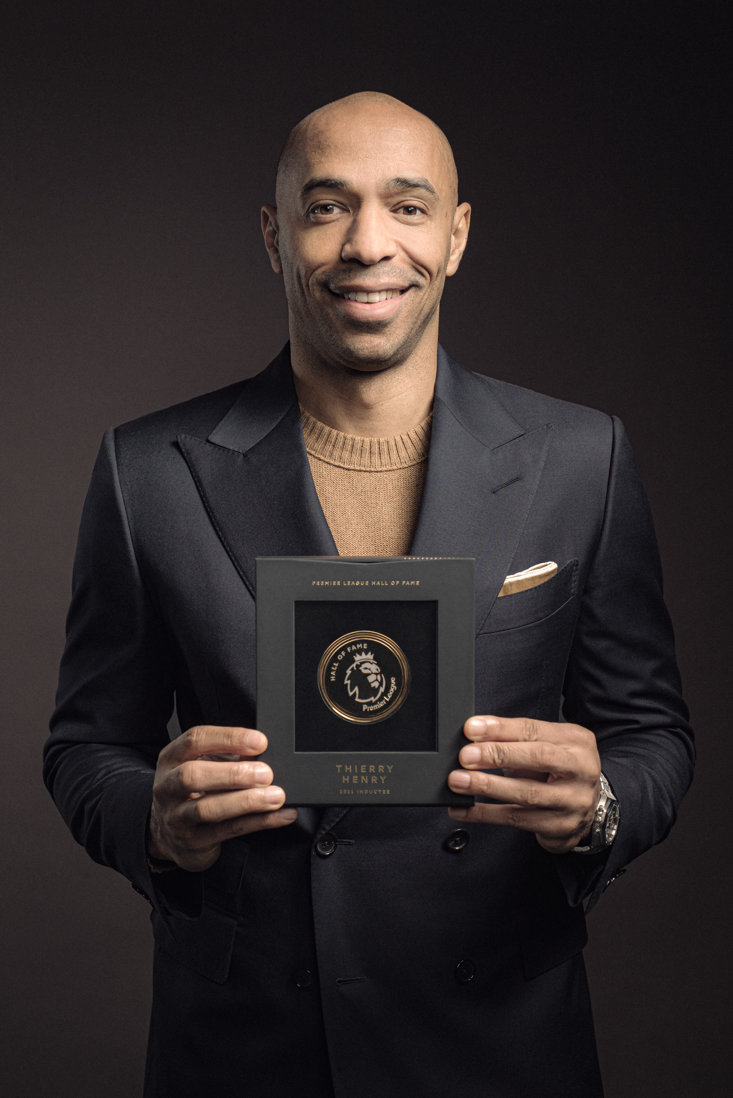