Football
News
Russo is the up and comer, White is the experienced head - but who should start the semi?
Simon Lillicrap
07:00, 24 Jul 2022

The underlying debate that has been simmering under the surface of this England camp came to the boil in the quarter-final against Spain. Ellen White cut a lonely figure as the Lionesses number nine for the opening hour, as the visitors had the upper hand, got the first goal, and looked as if they were going to heartbreakingly knock the hosts out of the tournament.

The Spanish defenders were able to keep hold of the ball and take the sting out of England’s attacks with some clever triangles and while White did press, she was often left to do it alone, as Beth Mead and Lauren Hemp failed to play on the front foot. That made her task a futile and frustrating one, and she could hardly have been surprised when her number was put up by the fourth official.

Taking off the nation’s top female goalscorer in history is a bold move when you are 1-0 down in a quarter-final, but Sarina Wiegman has never shied away from the big decisions. She’s also fully aware of the array of talent she has on her bench. The playmaker Fran Kirby and tournament top scorer Beth Mead were also withdrawn around the hour mark, as the Dutch boss threw on fresh legs, ones that could hurt the Spanish backline.

On in White’s place came Manchester United’s Alessia Russo. The 23-year-old hotshot who not only boasts an incredible goal record for her country (7 in 11 international appearances) but is a forward that seems to make England a better team. It seems baffling that Wiegman has reached a stage where you could even think about dropping White, but you simply cannot ignore Russo’s impact for the side. England were chasing the game when she came on and had nothing to lose, but the hunger she showed, pressing from the front, changed the momentum of the quarter-final and she played a pivotal role in that equaliser. Hemp’s cross came in, and she had the physicality to bully her marker, and knock the ball down into the path of fellow Manchester United substitute Ella Toone, who volleyed home.

OptaJoe
@OptaJoe
9 - Alessia Russo has been directly involved in nine goals in her 11 games for England (7 goals, 2 assist), while eight of her goal involvements for the Lionesses have come as a substitute (6 goals, 2 assist). Influence. #WEURO2022 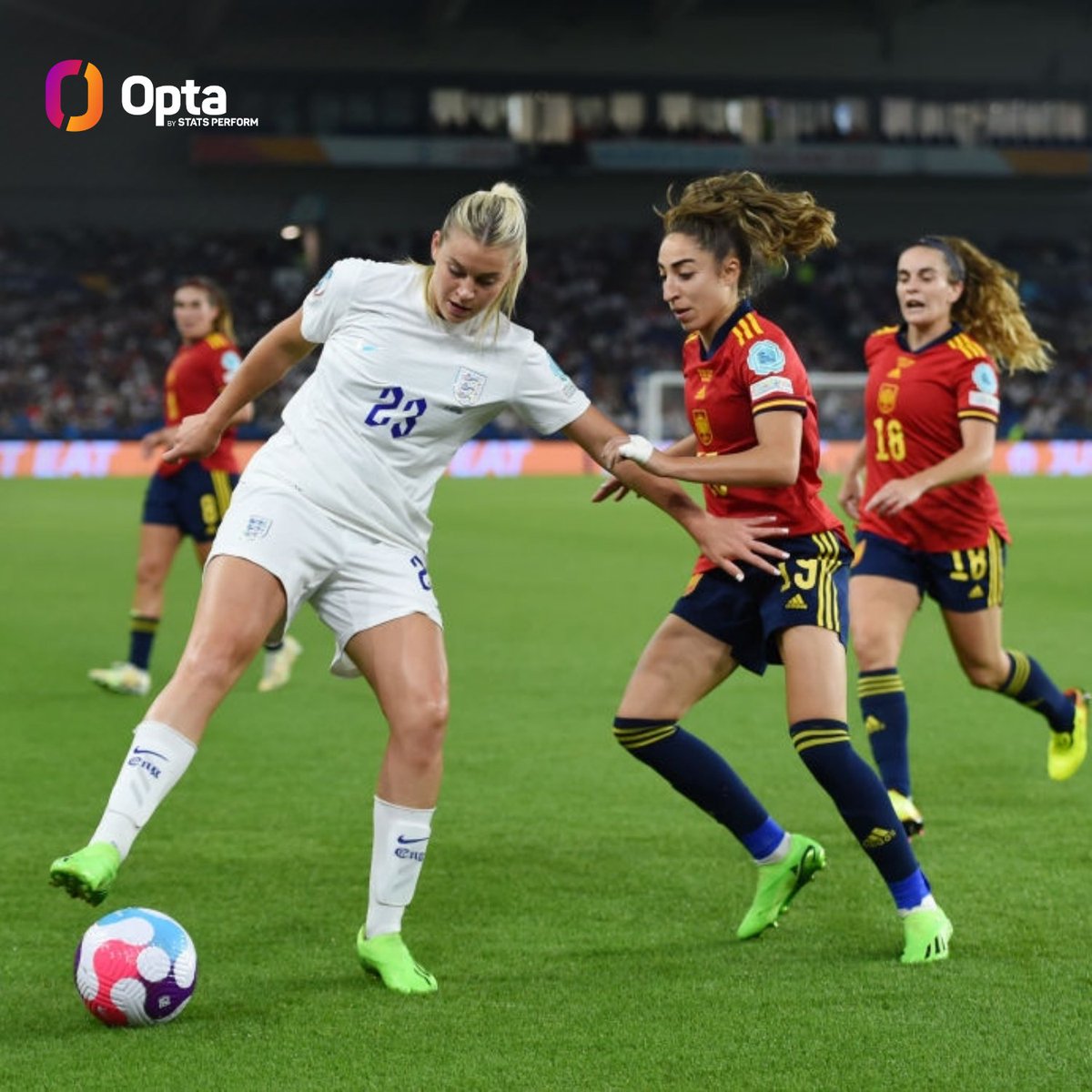 Millie Bright had been thrown forward, and it was approaching last chance saloon time for the host nation, but amid the chaotic atmosphere, Russo kept her composure in the key moment. She could have tried for goal, she could have miscontrolled - but she didn’t. Her energy and physicality helped set up that crucial goal, and kept England in the tournament.

Given Wiegman has chosen the same starting XI in every match so far, it seems unlikely that she will deviate from that for the semi-final, but the impact of these substitutes cannot be ignored forever. Russo was incredible, but Toone offered more than Kirby did and bagged that goal, while Chloe Kelly was superb, after replacing the stifled Mead.

These substitutions helped England to go on to win the game in extra-time and the strength in depth from the bench will be a vital factor if Wiegman’s side can win the tournament, but it comes back to an age old debate. Should you always start with your best team, or is having a settled XI with those players to come off the bench more impactful in terms of progressing in a knockout tournament?

So far, it has worked - just. But for Russo vs White on an individual basis, it may come down to experience at this stage. White is a class act, has huge ability in front of goal and it is clear that Wiegman trusts her implicitly. Given what we have seen so far, Russo replacing White seems far more impactful for the manager than the other way around.

Having said that, there is something special about Russo. No England fan would complain if she was thrust into the starting XI for the semi-final, but If she can continue to share the load from the bench as the quest for a major trophy continues, the number nine shirt for future tournaments will be in her hands.