Ronnie O'Sullivan is no stranger to making his feelings known and the legendary snooker player has been at it again today.

The multiple world champion won his first round match at the English Open this afternoon but then produced an astonishing rant in the post match press conference as he slammed the venue.

The event is being held at the K2 Leisure Centre in Crawley but O'Sullivan wasn't to impressed with the facilities to say the least...

"It's such a bad venue, it demotivates you to want to play. This is about as bad as I've ever seen." O'Sullivan added.

"I don't know what this gaff is but I've just done an interview and all I can smell is urine."

"I don't know where their (World Snooker) budget is but they're cutting corners. I think they should invest in good venues. Players deserve better."

It is worth noting that these remarks came after the Englishman had won his match against Kurt Maflin but he might not want to extend his stay at the tournament much further given these latest comments.

The 42-year-old actually goes into the tournament ad the defending champion and on the search for his 1000th career century but he continues to be a pain for the snooker authorities, despite being the games biggest star.

Betting Directory
@ukBettingNews
😱Ronnie O'Sullivan, the defending champion of the #EnglishOpen has slammed the tournament venue as "a hellhole"
He added " I don't know what this gaff is but I've done an interview and all I can smell is urine"
The K2 Leisure Centre in Crawley sounds such an inviting place.. 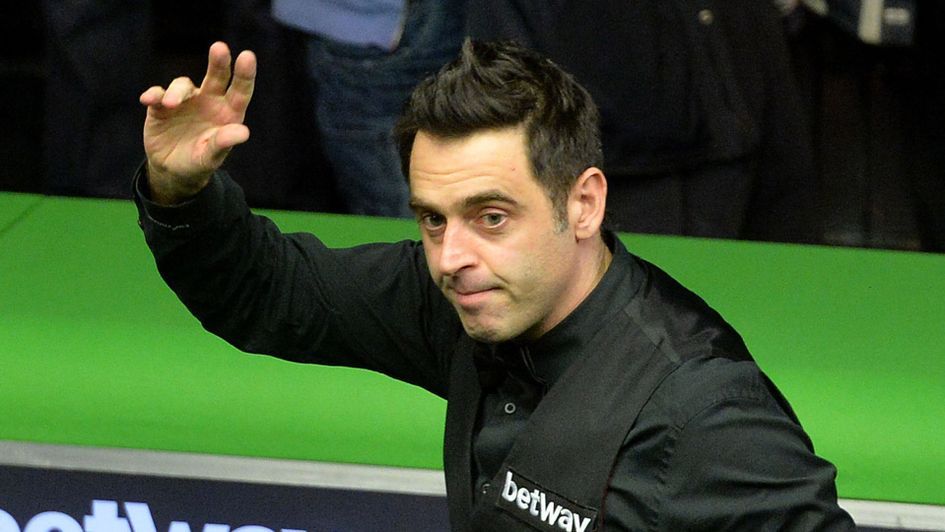