While there is almost no chance that Andrey Lunyov will start for host nation Russia at the World Cup barring an injury to current number one and captain Igor Akinfeev, his inclusion in the squad is nothing short of miraculous.

The 26-year-old Muscovite wasn’t even playing in Russia’s top division this time two years ago and now finds himself as a genuine contender to his legendary peer’s status as Russia’s number one.

In the summer of 2015 Lunyov was playing for FC Saturn Ramenskoye when he was given an unexpected opportunity to play in the Russian Premier League with recently promoted FC Ufa.

Initially sighing on a one year deal Lunyov did not feature at all during the 2015-16 campaign but was awarded a further one year deal nevertheless.

Luck was with him when he found himself number one for Ufa at the start of the 2016/17 season and such was his impact that it wasn’t long before he was being touted with a big move.

Despite the rumours, Lunyov himself would have found what happened next unthinkable. Only 10 games into his debut season in the top flight he was transferred to Russian giants Zenit St Petersburg on a four year deal. 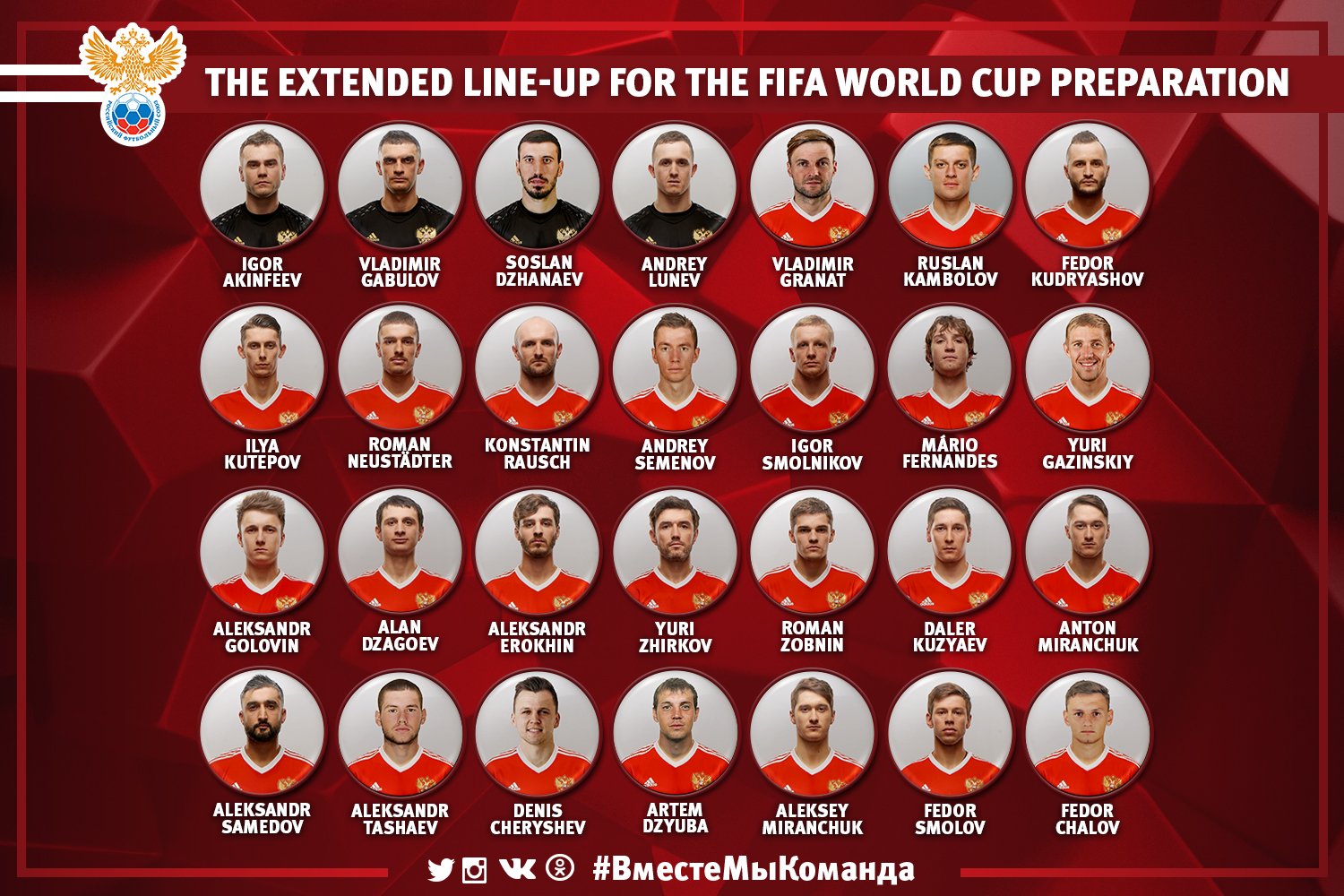 With Andre Villas-Boas having been replaced by Romanian coach Mircea Lucescu the previous summer the current number one, Yuri Lodygin, had far from impressed his new manger.

In an unprecedented move Lucescu decided change was needed and in came Lunyov, much to everybody’s surprise.

But for the new signing it could not have come at a better time. The new goalkeeper had previously been living on £150 a month having racked up large debts (rumoured to be linked to gambling) during his time with Saturn and Ufa.

Such was the peril of his financial state that he even persuaded Lucescu and the Zenit hierarchy to give him an advance on his bumper new salary to settle his debts.

He has not looked back and his repaid the faith his manager has shown in him with some stunning performances.

Lunyov only made his international debut in October last year in the 1-1 draw with Iran in Kazan and still only has three caps to his name yet most see him as the natural replacement for Akifeev.

While we may not see Lunyov this tournament it is likely that Akinfeev may consider his international future this summer. The CSKA keeper has over 100 caps and would be 36 the next time a World Cup comes round. Lunyov is waiting in the wings.