With a slimmer physique and a pair of quads that would make Chris Hoy blush, it’s clear that Andy Ruiz Jr has been putting the work in since joining new trainer Eddy Reynoso’s stable.

Ruiz is back in action on April 24 against fellow American Chris Arreola, his first fight since relinquishing the heavyweight championship to Anthony Joshua in December 2019, and it will mark the first time Reynoso steps into his corner. After a disappointing performance in his last outing, a shadow of the man who’d snatched Joshua’s titles in New York six months earlier, the pressure is on the 31-year-old to bounce back in style. 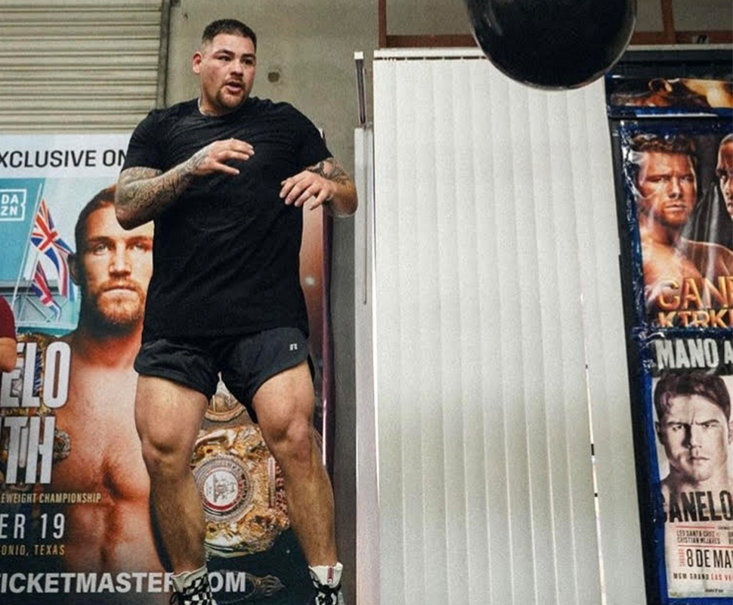 Reynoso is one of the very best trainers in the world right now, maybe the best, and working alongside some of the hottest talent in boxing, including Ryan Garcia and pound-for-pound superstar Canelo, can only be a huge benefit for Ruiz. This year will be a blockbuster for both Garcia and Canelo who both have bold ambitions over the next twelve months and will provide the perfect motivation for Ruiz to reignite his chances at another title shot in the future.

When Ruiz turned up in Diriyah at the tail-end of 2019, he looked lethargic, apathetic and weighed a stone heavier than he did in his first fight with Joshua, having spent the last six months partying. Now, Ruiz is in the best shape of his life and it will be interesting to see what ikind of fighter turns up against Arreola next month.

Reynoso told Behind The Gloves about Ruiz’s transformation, “It’s about 20lbs. And he also has more muscle.

“He’s not as fat as he was before. He can move his hips a lot better and that helps him move around in the ring

“He’s trying to fight in April, but it’s not confirmed yet.

“The change has helped, coming into this camp. We know that he can do well and I can assure you he will be world champion again.“ 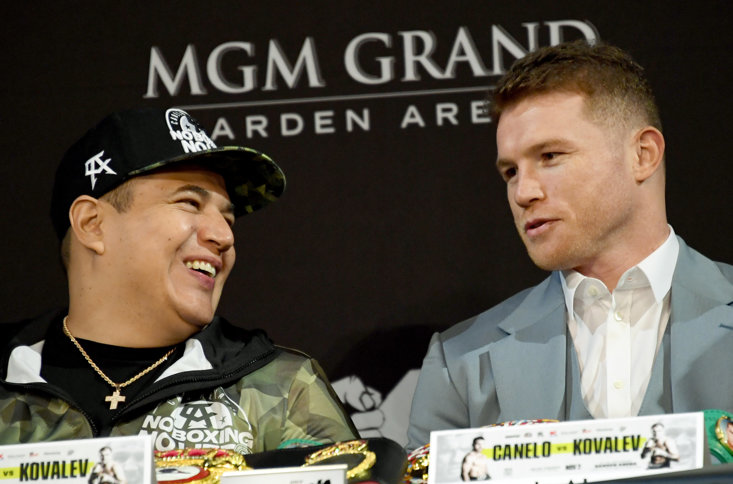 Ruiz, the first boxer of Mexican descent to win the world heavyweight title, was considered a joke when he was announced as the replacement for Joshua’s original opponent Jarrell Miller and two years on, having witnesses one of the biggest upsets in recent boxing history, the opinion of him has shifted dramatically but the jury’s still out.

The next year will be pivotal for Ruiz, starting with Arreola, but under the guidance of the wise Reynoso, don’t be surprised to see The Destroyer rule supreme once again one day.