For the last four seasons, Tottenham Hotspur have finished above rivals Arsenal. They have also appeared in a Champions League final more recently than their neighbours. Spurs are unbeaten against the Gunners in five games. They boast a more successful, most experienced manager and have an equally impressive stadium. Tottenham won the last derby in December. They have Harry Kane up front and he’s one of their own. It seems, right now, that Spurs have all of the bragging rights.

However, Arsenal fans will be quick to tell you that none of those things have produced any silverware. They’ll tell you with a smirk. And they’re right. Yes, Spurs have enjoyed an upward trajectory during Arsenal’s recent downfall, but the record books still show that their last trophy came 13 years ago.

It feels like Sunday’s north London derby needs something tangible riding on it. Spurs are seventh and five points off Chelsea and the top four. Arsenal are down in 10th, as close to the relegation zone as they are to the coveted Champions League places they frequented for a whole chunk of the Premier League era until recently.

A victory for either side will be very welcome indeed, but besides another three points and local pride it won’t exactly flip the English capital on its head. It won’t decide anything except for which fanbase can gloat over Zoom for the next six months or so.

Tottenham beat Arsenal home and away when they clinched the double in 1961, while the Gunners’ ‘Invincibles’ famously won the Premier League title at White Hart Lane in 2004, Patrick Vieira sliding in Dennis Bergkamp’s cross after Thierry Henry’s run down the left being an iconic moment as Arsenal drew 2-2 to grab the point they needed. 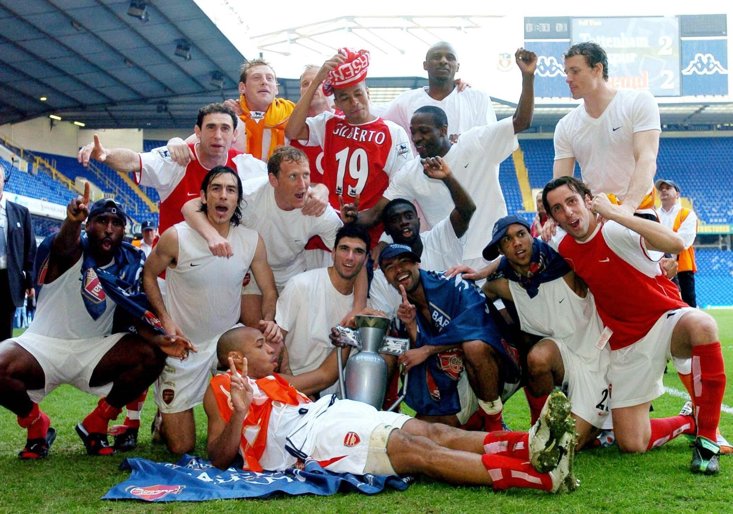 Now, though, the narrative isn’t as grand or dramatic. Tottenham head to the Emirates Stadium hoping to clinch only their third derby win away from home in 35 years, and the Gunners will, well, be out to stop them. Besides aiming for Europe and staying in the top 10 there’s not much else Arsenal can hope to attain.

Asked how he might halt Spurs attacking trio of Kane, Son Heung-min and Gareth Bale, Arsenal boss Mikel Arteta said this week: “It's very difficult because the level of quality, precision, understanding and chemistry that they have between them makes them probably one of the most special ones in Europe.

“They don't need much. They are able to create their own chances, they are able to link as a team. So it is really difficult to do that, but we will prepare the game well to try to stop them obviously.”

His counterpart, Jose Mourinho, is well remembered for his days at Chelsea, when he would goad ex-Gunners boss Arsene Wenger, labelling him a ‘specialist in failure’. And he was again found making a sly quip at Arsenal’s expense in his own pre-match press conference, saying: “I look up, I don't look down. If Arsenal were seven points ahead of us, I would look to them. But because we have seven points more than them, I don't look down.

“We always look to the next game, and if it was Aston Villa or Newcastle next it would be exactly the same feeling. We feel we are better than the position we have in the table and we want to improve our position, so we need points for that. It doesn't matter the opponent. It doesn't matter if it is a London derby.

“I want to be respectful,” he added. “I am very proud to be at Tottenham. I have the feeling every day that I work at a big cub. Arsenal is a big club with a big history. A little bit like us, they're trying to build a better future.”

That’s just it. Tottenham and Arsenal are big clubs, with big histories, building for a better future. That is why Sunday’s encounter is unlikely to be remembered, for there is not enough riding on it. The rivalry is in need of a title challenger. It feels as though this derby requires a bolder narrative to match the enthralling classics of years gone by. Arsenal and Tottenham need to be halting each other or winning trophies against each other.

Right now, they are merely jousting for local brags and little else.