Arsenal find themselves in unfamiliar territory tonight as they enter the Carabao Cup second round for the first time in 26 years. The latest in a series of unwanted firsts for the Gunners, the lack of European football for Mikel Arteta’s men sees them face West Bromwich Albion at this early stage in the competition. After a difficult start to their Premier League campaign, Arsenal will not relish a trip to The Hawthorns to face a Baggies side who are unbeaten in the Championship this season.

In happier news for Gunners fans, Martin Odegaard is available for selection. The new signing spent the second half on loan from Real Madrid, and returns to the Emirates on a permanent deal to bolster Arsenal’s creative options. Now aged 22, and no longer the wonderkid for whom potential is the watchword, Arsenal will rely heavily on the Norwegian’s ability in attacking areas. Against Chelsea, the North London club laboured to create attacking openings. The bright starts of Emile Smith-Rowe and Bukayo Saka were quickly snuffed out, leaving Gabriel Martinelli isolated up top. Odegaard offers guile and invention between the lines, something that could be key to unlocking the West Brom defence. 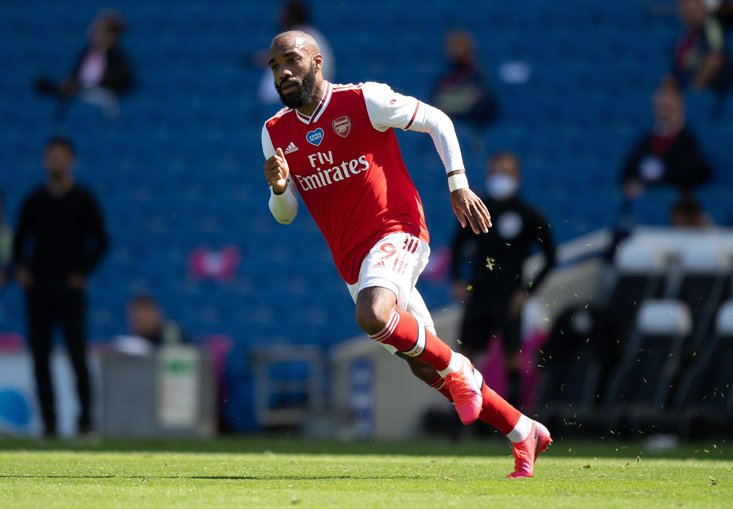 More attacking encouragement comes from the news that Alexandre Lacazette is available for selection again. The French forward goals have been sorely missed, and his pace and dribbling will be a key component of Arsenal returning to something approaching their best. Young forwards Martinelii and Folarin Balogun have shown promise, but Lacazette brings invaluable experience to a side who have struggled without him. Martinelli will be available for selection, as will Kieran Tierney, after both were substituted on Sunday after suffering from cramp.

Goalkeeper Aaron Ramsdale looks likely to join fellow new signing Odegaard in the line-up. The £24 million summer capture from Sheffield United was on the bench against Chelsea, and is expected to get the chance to stake his claim against the Baggies. Ramsdale was brought in to challenge Bernd Leno for the number-one slot, and will relish an opportunity to prove his worth between the sticks at The Hawthorns. Having represented England at every level between under-18 and under-21, the Stoke-born stopper will be keen to work his way into Gareth Southgate’s plans, after a summer spent as an unused late call-up to the Euro 2020 squad. 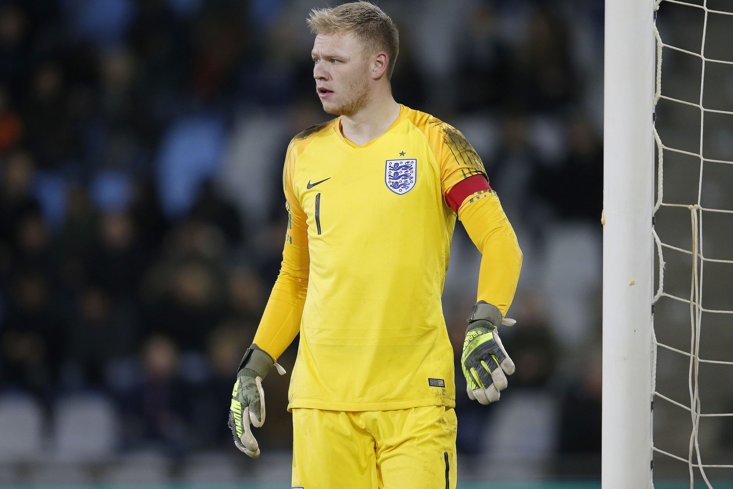 Albion will not be able to call on the services of defender Matt Clarke, as the on-loan Brighton man picked up a hamstring injury against Blackburn Rovers at the weekend. They will have the prolific Callum Robinson available, and the Republic of Ireland international will look to add to his three goals in four games this season. The Baggies have also suffered something of a summer transfer saga, with rumours of a move away for their England goalkeeper Sam Johnstone. West Ham United reportedly had a £10 million bid turned down earlier in the window, and with just a year remaining on his contract, it is thought the custodian will stay put before assessing his options next summer.

It has been so long since Arsenal entered the Carabao Cup at this stage that their last second round tie was a two-legged affair. On that occasion, they ruthlessly saw off Hartlepool 8-0 on aggregate. Such a drubbing feels unlikely this time, as they are facing one of the toughest draws they could have got outside the Premier League. But with new signings in tow, and returning faces to bolster the squad, Arsenal can use this unfamiliar territory to take a vital first step towards revival.