Football
News
With the tools at his disposal, there is nothing to hold Southgate back from playing his best creative players against the Czech Republic
Conor Keane
14:06, 22 Jun 2021

Gareth Southgate has announced that he intends to include Harry Maguire and Jordan Henderson in England’s final Euro 2020 group stage match against Czech Republic.

Following the drama caused by Scotland’s Billy Gilmour testing positive for Covid-19, England duo and Gilmour’s Chelsea teammates Ben Chilwell and Mason Mount have been forced to isolate until June 28. This has resulted in both players being unavailable to Southgate for selection against the Czech Republic on Tuesday night.

It will no doubt have caused a headache for the England boss who will have to explore other avenues when picking his starting lineup. Now that he has confirmed Maguire and Henderson (the two big injury doubts heading into the Euros) will get minutes, it does beg the question - was that always the plan or has the loss of two players brought the two players into contention?

A fully-fit Maguire available for selection will be welcome news to England fans as he is regarded as the side’s best defender. It was always deemed key that Maguire should only get minutes in the knockout stages if he was able to play in the group stage first.

He needs to taste a fixture against lesser opposition to get him back into the routine of playing for the national side rather than being thrown into the deep end against one of the big boys and having a strong chance of being scapegoated – although more blame would be aimed toward Southgate for making such a bold decision. 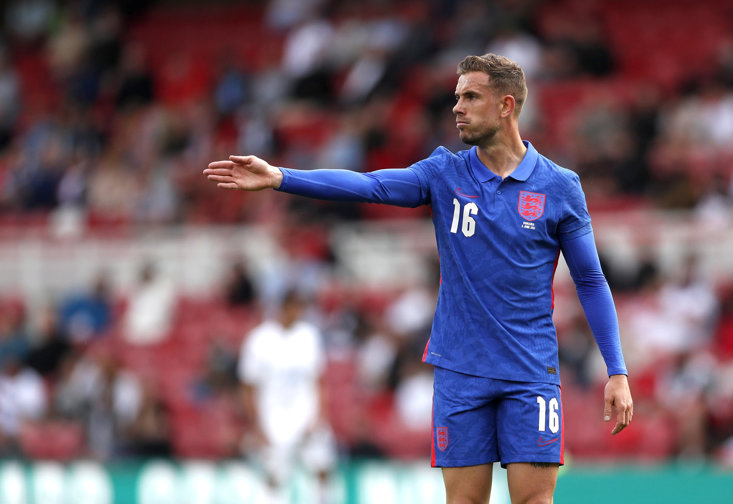 It is fair to assume that if the Manchester United defender starts, he will replace Tyrone Mings, who so far, has not put a foot wrong and it would be harsh from Southgate to drop him and disrupt the back line that is yet to concede a goal in the tournament.

Henderson’s inclusion would be more welcome if it was a cameo off the bench. After England’s poor display against Scotland last time out, England will need to boost the morale of the supporters and the best way to do that is for Southgate to set up his side with more attacking intent. For example, the two roles of Declan Rice and Kalvin Phillips against Scotland were too similar, there needed to be one of them to sit and a progressive ball-player next to them.

Youngster Jude Bellingham really should have been in contention but he may get his opportunity against the Czech Republic due to Mount’s absence. He offers the all-round qualities of a box-to-box midfielder that no other midfielder in the England squad can bring to the table.

England fans are imploring Southgate to let his players off the leash and play with freedom and their potential. There is no doubt that England need to offer a lot more offensively after the Scotland game and with the tools at his disposal, there is nothing to hold Southgate back from playing his best creative players.

It will undoubtedly have a positive impact on Harry Kane’s performance who has received very little service in the first two games as the striker is waiting to open his Euros account.