Cricket
News
The tourists have regularly set a horrendous tone at The Gabba
Kris Voakes
09:44, 08 Dec 2021

The only comforting thing about watching Rory Burns lose his leg stump off the first ball of the Ashes series was that we’ve been here plenty of times before. Early England failures against Australia are incredibly familiar experiences at this point.

But that was no consolation to England fans who had stayed up late to watch the much-anticipated opening day of the 2021-22 series at The Gabba, with Burns’ meek exit to Mitchell Starc’s half-volley setting the tone for a disastrous spell of batting as the tourists were skittled out for 147.

Burns would be one of six batters to fall for single figures, with skipper Joe Root another to go without scoring as England fell to 29 for 4 at one point before Ollie Pope and Jos Buttler added some respectability. In a curtailed first day’s play due to tropical weather conditions in Brisbane, the best bit of news for Root’s side was the torrential rain which took a chunk of time out of a match that they would already gladly take a draw from.

This is not new for England. Whether it has been Nasser Hussain's toss decision, Steve Harmison's widest of wides or Andrew Strauss' early duck, the early stages at The Gabba don't generally go well. But Root probably didn’t help matters.

Having made the decision to go without both Stuart Broad and Jimmy Anderson in his bowling line-up, the England captain then decided to bat after winning a toss that a braver leader might have taken the ball from. Ever since Hussain put Australia in to gasps from the crowd in 2002-03, with England then helpless as the hosts piled on 364 for 2 on day one, there has been a reluctance to buck the trend of batting first at The Gabba. 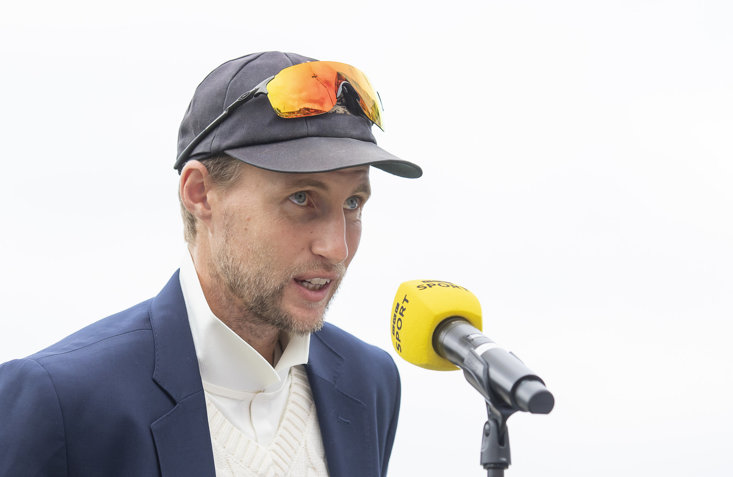 ROOT MIGHT HAVE BEEN WELL SERVED TO PUT AUSTRALIA IN

But with humid conditions and a fair amount of grass visible on the wicket, this was a decent day to bowl. Had Root been that bit more assertive, England could have made the most of the early going even having decided to go without Broad and Anderson. If he’d had 100 per cent confidence in the likes of Ollie Robinson, Mark Wood, Chris Woakes and Ben Stokes, the tables might have been turned.

Instead, new skipper Pat Cummins took five for 38 as the all-too-familiar site of tumbling England wickets became the order of the day.

Where do England go from here? Well, they need to inject a bit of the confidence that was missing in the opening exchanges. Root is now in a position where he can’t not trust his bowling line-up, since it will be on them now to pull England back into the game. The seamers need to get the Australian batters on the back foot. The fielders have to take every chance. And Root needs to show the dynamism in his captaincy which was arguably missing when it came to the toss.

We always knew that this England batting line-up looked brittle, but it is worth remembering that the Aussies didn’t come to Brisbane at the height of their game either. Tim Paine’s departure as captain had them rocking, and while Cummins’ first day in the job could hardly have gone any better a better second day for England could start to display the cracks in Australia’s armoury.

For now, though, England need to lick their wounds and get straight back out there. A huge day two lies ahead on Thursday morning.