He’s had the year of his life, has Joe Root. Two double-centuries, and two more knocks of 180-plus in a total of six hundreds and two fifties. A world-leading 1544 runs in total at an average of over 64. It’s the kind of form which arguably should have had him on the Sports Personality of the Year shortlist, if not right at the top of it.

And yet… he’s had the toughest of years, has Joe Root. The England captain oversaw a 2-0 series sweep in Sri Lanka to start 2021 but then saw his side demolished 3-1 in India, lose 1-0 at home to New Zealand and trail India on home soil 2-1 before the postponed fifth Test. And now, one match into the Ashes series, his decision-making has been questioned far and wide with England having started in the same fashion as too many touring sides over recent decades.

That loss to World Test Champions New Zealand, their first home series defeat in seven years, was initially seen as something of a blip, but the struggles which followed against India and now the anti-climactic heavy opening loss to Australia have thrown Root the captain under the spotlight once more. And there is only so much he can do with the bat to arrest the talk.

The team selection for the first Test at The Gabba was an immediate cause of ire, with Stuart Broad and Jimmy Anderson’s 1156 career wickets at an average of 27.18 overlooked in favour of younger, more inexperienced bowlers as England headed into the famed ‘Gabbatoir’. They have taken to resting one or the other of Broad and Anderson over the past couple of years as an increasingly-packed cricket calendar has been exacerbated since Covid, but to have both of the nation’s greatest ever bowlers carrying out water to vastly inferior players was plain careless. 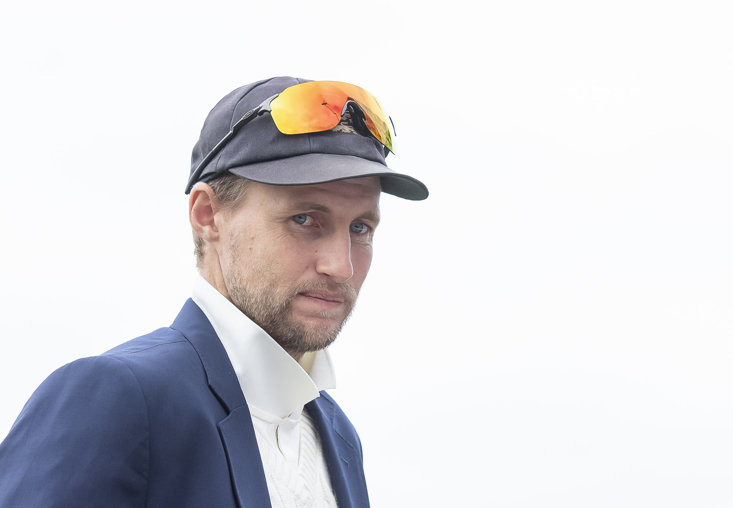 Chuck in the lack of bravery at the toss, with Root choosing the safe option of batting instead of bowling on a green-ish wicket in favourable weather conditions for a fielding side, and England’s 147 all out in the first knock became almost inevitable. Five years into the job, Root has improved much of his field captaincy, but there still appears to be something missing in his wider make-up as a leader. At a time when the batting supplies are low, the ability to call upon two legendary bowlers such as Broad and Anderson should be a huge help rather than some kind of a hindrance.

This Ashes series is likely to be the making or breaking of Root the captain. After failing to regain the urn in 2019, there is a need to show a fight in the remaining four Tests which was so rarely in evidence in Brisbane, starting on Thursday in Adelaide. There also needs to be quality on display, and any decision to leave out either of Broad and Anderson would be heresy, plain and simple. Jack Leach was thrown to the lions in the first Test, with simply no need to have him out there unless England’s batters were going to give him a big lead to make the most of. Root and head coach Chris Silverwood cannot make the same mistake again.

The new year is set to begin with Root breaking the record for Tests as England captain, with the fourth match at the SCG on 5 January scheduled to be his 60th in charge. But his incredible batting will only take him so far in building a case for his leadership continuing if his side go down to further heavy defeats before the tour is over. Broad and Anderson need to come back in. When you go down clutching your gut, you need to know you spent all of your bullets or else you’ll forever be left with regret.

In a pivotal few weeks in the Test career of Joe Root, it is clear that Broad and Anderson hold the key to the captain’s legacy as a leader.