Football
News
We caught up with @BEESOTTED to ask them about their Premier League predictions
Sam Penfold
08:35, 23 Jul 2022

In this edition we catch up with @BEESOTTED to ask them about Brentford’s key men and their Premier League predictions.

Thomas Frank’s side will be looking to build on some bright moments from the previous campaign with the likes of Ivan Toney, Bryan Mbeumo and Christian Norgaard proving to be key pillars for Brentford as they battled towards Premier League safety in their first year in the league. Fans will also be excited to see new signings Aaron Hickey and Keane Lewis-Potter pull on the red and white stripes next season.

If we were able to improve on last season that would be a fantastic achievement in itself, and the club will be preparing for just that, a push for the top ten. However another comfortable mid-table finish would be snapped up right now if you offered it to me. 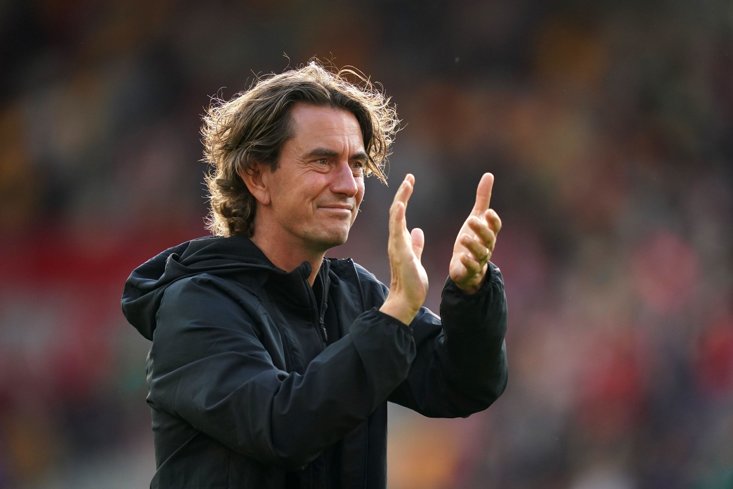 I’m hoping that Bryan Mbeumo can find more consistency and start hitting the back of the net as often as he hit the woodwork last season. He’s a player with huge potential and one who combines excellently with Ivan Toney on his day.

Mathias Jensen we are all hoping will have a great season for club and country in World Cup year. More good days than bad this campaign please.

You can’t see past Manchester City to win the title.

Bournemouth, Forest and Leeds to go down.