Football
News
We caught up with Celtic fan groups @PodTims and @SparesCeltic to ask them about their predictions this season
Sam Penfold
15:05, 26 Jul 2022

As the new Scottish Premiership season creeps ever closer, we’ve decided to check in with fans of the two Glasgow giants to get their opinions on everything from their expectations to the league’s winners and losers.

In this edition we catch up with Celtic fan groups @PodTims and @SparesCeltic to ask them about Celtic’s key men and their Scottish Premiership predictions.

The Hoops, under Ange Postecoglou, won the league title by four points last season, boasting a goal difference of 70, 21 higher than fierce rivals Rangers, who were early season favourites. Permanent summer deals for Jota, Cameron Carter-Vickers and Daizen Maeda will be a huge boost ahead of the new campaign, and it will be interesting to see how free transfer Aaron Mooy performs in Scotland.

Celtic are 8/13 favourites to win the league with Betfred, with Kyogo Furuhashi 3/1 to win the golden boot award.

@PodTims: We would expect to compete in all domestic competitions after winning the double last season. Champions League will be difficult but hopefully we’ll give a good account of ourselves. We should win the league.

@SparesCeltic: I expect us to be a more settled team with fast and attacking football  and finish as champions, of course. 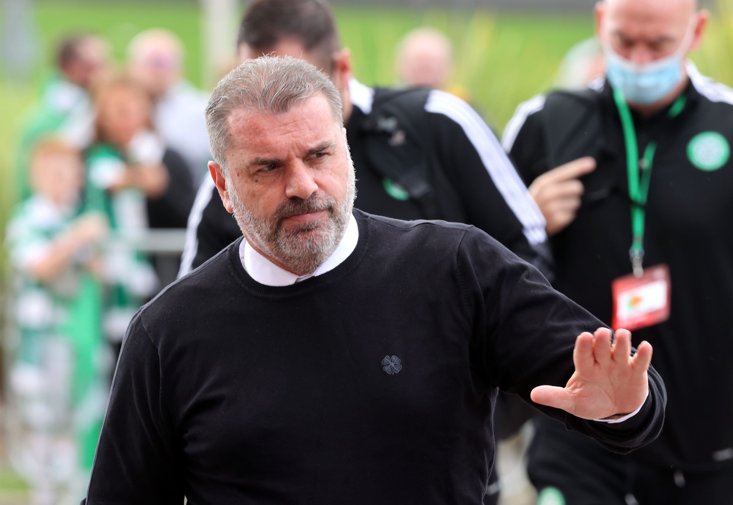 @PodTims: There are quite a lot of options to choose from. There’s a feeling amongst the support that it seems to be Reo Hatate or Matt O’Riley who will be the ones to watch if fully fit. Kyogo Furuhashi would be my pick.

@SparesCeltic: I think Furuhashi will be absolutely pivotal this year for us. If he can keep away from any injuries he is the one to take us to the next level.

@PodTims: I feel Daizen Maeda has a lot of critics and he contributed a considerable amount after signing in January. If he can improve aspects of his game he could surprise some folk.

@SparesCeltic: I’ve heard James McCarthy looks sharper in training and has lost weight - with his experience he could surprise a few. It would also be good to see more of Yosuke Ideguchi this season. These could both be players to play a part for us.

Which team will win the league and who will be relegated?

@PodTims: Celtic to win the league and Livingston to be relegated.

@SparesCeltic: Celtic to win the league and St Mirren to get relegated.