Football
News
We caught up with @EvertonBlueArmy about their expectations for the new campaign
Sam Penfold
08:35, 01 Aug 2022

In this edition we catch up with @EvertonBlueArmy to ask them about Everton’s key men and their Premier League predictions.

After losing two of their best players over the last 12 months in Lucas Digne and Richarlison, Frank Lampard could face another tricky season keeping Everton above the relegation zone.

Youngsters Anthony Gordon and Demarai Gray have the ability to take The Toffees to another level but they can’t do it alone and, after a poor pre-season, Lampard will need all of his motivational skills to get his side fired up ahead of the new season.

I think we’ll be in the bottom half. Hopefully it won’t be a relegation battle but, to be honest, you could see us falling down that way again. I think, realistically, we’ll be around 11th-16th. 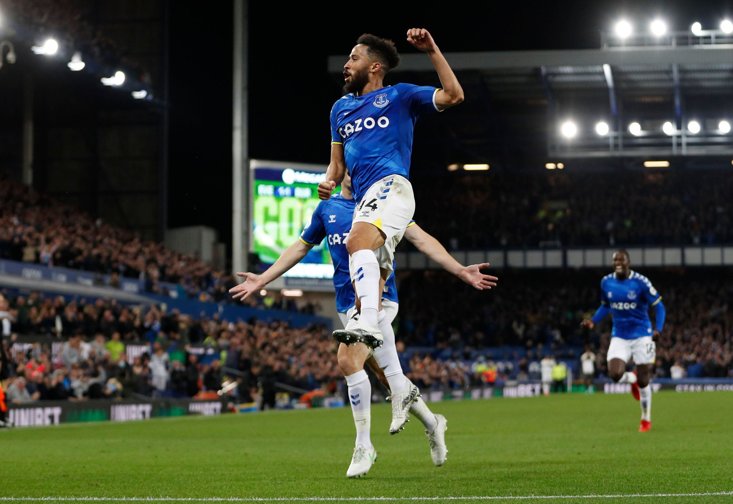 Probably Anthony Gordon. Stepping up as a key player last season was big for him and with the number 10 shirt, hopefully he’ll thrive.

I think Vitaliy Mykolenko could become a big player for us. We started to see him find his feet at the end of last season after a shaky start so I think, after now settling in, he could be key for us this season.

I think it’ll be Manchester City again. They’ve lost a few players now, but Erling Haaland will just be incredible, I think.

It could be anyone, really. I think we could be one that people put in. If I had to say though, I’d go Leeds United, Southampton and Bournemouth. I’m just picking names out of a hat there really, though.