Football
News
We caught up with @FulhamFanTV to ask them about the upcoming Premier League season
Sam Penfold
08:35, 28 Jul 2022

In this edition we catch up with @FulhamFanTV to ask them about Fulham’s key men and their Premier League predictions.

Marco Silva’s Premier League return at a club where he is valued should be thrilling one way or another. He impressed at Hull, was shunned at Watford and booted off the Everton rollercoaster but this time, with Fulham, he could silence his top flight doubters.

Fulham are 4/1 to finish bottom of the Premier League, but for any fans feeling optimistic, you can get them at 15/2 to finish in the top half with Betfred.

Fan expectations are high and it is very difficult to fulfill them all. Talking about the first few matches, it will be tough for Fulham as we play Liverpool, Wolves, Brentford and Arsenal. The record against those teams is below par but, then again, with tough matches and a London derby it’ll be an interesting start. We think it’ll be a tough season for Fulham but we will be able to hold 16th position, keeping us above the relegation zone. 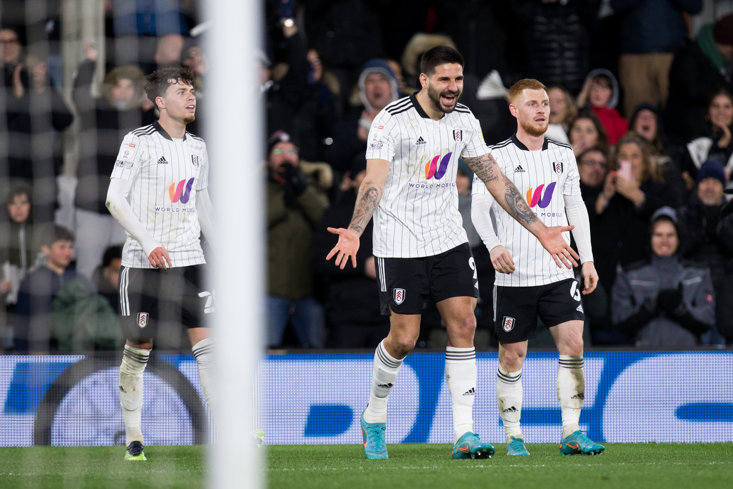 Aleksandar Mitrovic is in good form, there’s no denying that. Fans already know what he can do on the field. His quality in aerial duels, strength, heading and his ability to play with his back towards the goal are something that makes Mitrovic one of the best players for Fulham. But, if we specifically talk about a player who will have the best season this year, it will undoubtedly be Harry Wilson - an opinion we’ve had after watching him several times last season.

There is one player who will show the magic this season. Yes, we are talking about Aleksandar Mitrovic. In the 2021/22 Championship season, Mitrovic performed above what anyone could have expected. Mitrovic played the role of a true predator in the Championship where he scored 43 goals and also delivered 92 shots on target. There is no doubt that he will deliver some good performances in this season, thus proving the doubters wrong. With the right team around him, we don’t see why he shouldn’t prove all the doubters wrong.

This is no doubt one of the toughest questions. There are strong chances for both Manchester City and Liverpool. We feel City will edge out Liverpool once again. We all want Fulham to win but it will be an unrealistic target for them.

Coming to our verdict we think that Nottingham Forest, Southampton and Bournemouth will be relegated. We’d love to be proven wrong and hope more of the promoted teams will survive.