In this edition we catch up with @Radebe_Leeds to ask them about Leeds United’s key men and their Premier League predictions.

Leeds struggled last season and have now lost their best player in Raphinha, but a strong summer window has seen the likes of Brenden Aaronson, Luis Sinisterra, Tyler Adams and Rasmus Kristensen join returning injury-plagued Patrick Bamford to give the Elland Road faithful some hope ahead of the 22/23 campaign

Leeds are 9/2 to finish in the Premier League’s top half with Betfred, and are 4/11 to avoid relegation.

My expectations are that we’ll wipe the slate clean from last season and look to cement a place in the top ten - whether that becomes a reality is another question altogether. I think we have a good group of players, and the new additions we’ve made have the chance to stamp their mark on the Premier League. 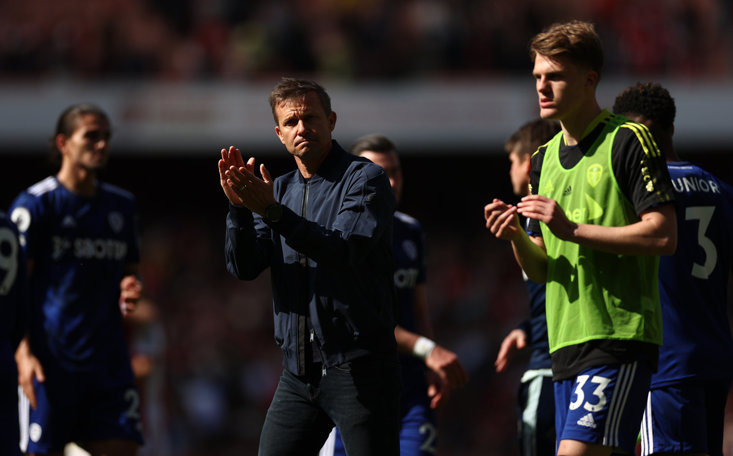 If we keep hold of Jack Harrison I think he will be our top performer. He’s been at the club a while now, and only lacks a bit more end product to be a real top player. If I’ve just cursed it by saying this, then my second choice would be Illan Meslier - he’s an incredible shot stopper and should only get better as he ages.

I think Dan James will surprise a lot of people. There’s no longer a need to play him upfront, so we’ll be able to see him playing more as a winger. He’s lightning quick, and in such a high pressing team we should be able to use his speed to our advantage.

Manchester City will dominate the league for a good few years now I think, so they’re an obvious tip for the upcoming season. The addition of Erling Haaland could prove to be an amazing signing if he continues what is an amazing scoring record.

Bournemouth, Nottingham Forest and Brentford, for me.

The last one may sound a bit odd in comparison to naming two newly promoted sides, but I think the loss of Christian Eriksen will be massive for them.