In this edition we catch up with @SaintsExtra to ask them about Southampton’s key men and their Premier League predictions.

After a tough 21/22, it’s set to be another very testing season for Southampton, however they can count their blessings that they still have captain James Ward-Prowse at St Mary’s, despite constant reports linking him elsewhere.

The signings of Joe Aribo, Romeo Lavia and Gavin Bazunu are promising acquisitions but the Saints are still lacking quality out wide and should be looking to add in those areas before the end of the window.

At Betfred, you can get Southampton at 10/3 to be relegated, the exact same odds as the Saints to finish in the top half of the Premier League.

1. What are your expectations for the season ahead and where do you think you’ll finish in the league?

My expectations are fairly low at the moment. After the run-in at the end of last season, there’s not a huge amount to be excited about. But the summer recruitment thus far has been promising. If the club can add some proven quality in the attacking positions then I for one will be a little bit more hopeful. Currently, I think Saints will, again, finish 15th.

2. Which player do you think will have the best season and why?

It would be foolish to bet against James Ward-Prowse having the best season, given his clear standout qualities when compared with the rest of the squad. But Kyle Walker-Peters is a close contender. His performances largely went under the radar last season and, for me, he’s the club’s second best player after our captain. I expect him to have another great season. 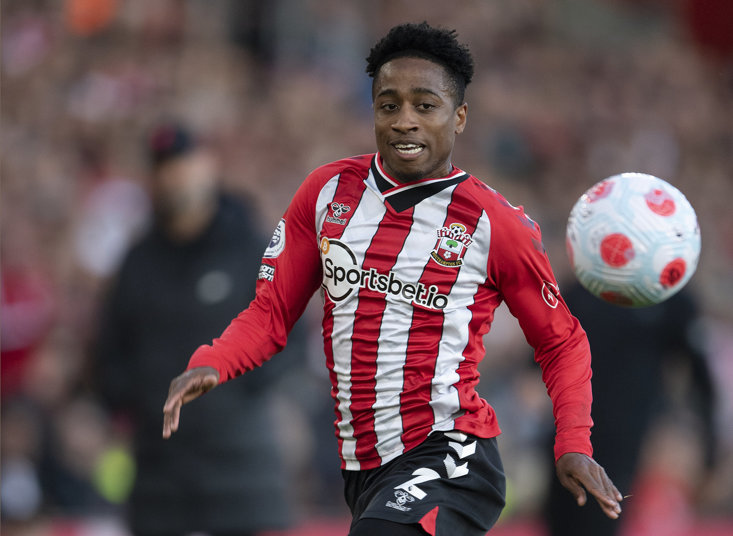 3. Which player do you think will surprise other fans/pundits this season and why?

Gavin Bazunu. Undoubtedly, a period of adaptation to the Premier League will be required. But everything points to Bazunu making it at the very top level. At just 20, his potential is massive, and the general consensus with Southampton fans is that he should already be the club’s number one goalkeeper. If faith is shown, and he gets a consistent run of games this season, expect him to impress.

4. Which team will win the league?

Manchester City. The squad’s quality in depth, despite their sales this summer, remains far too strong. I think Liverpool will once again come close, and Chelsea could pose a threat - but City win it for me.

5. Which three teams will be relegated?

Currently I have Bournemouth, Fulham and Leeds going down. The latter will most likely continue to strengthen this summer - potentially moving up a few places if so - but the loss of their two best players in Phillips and Raphinha feels like a real blow. For what it’s worth, if Southampton head into the Premier League campaign without a few more signings, and crucially, players of proven quality - I think we could well be down there.