Fancy starting a collection of Aston Martins? Well, you might be able to start your ode to one of Britain’s finest sports car manufacturers with a bang by picking up not one, not two but THREE Vantage race cars thanks to a new collection being offered by Aston Martin Racing, entitled ‘Legacy.’

The race-ready cars have been constructed in Aston Martin Racing’s workshops, featuring new chassis and identical sterling green liveries with yellow accents. The three-model collection is a celebration of Aston Martin’s huge success on the track between 2009 and 2018, when the automakers won two 24 Hours of Le Mans class victories, and seven FIA World Endurance Championship titles. 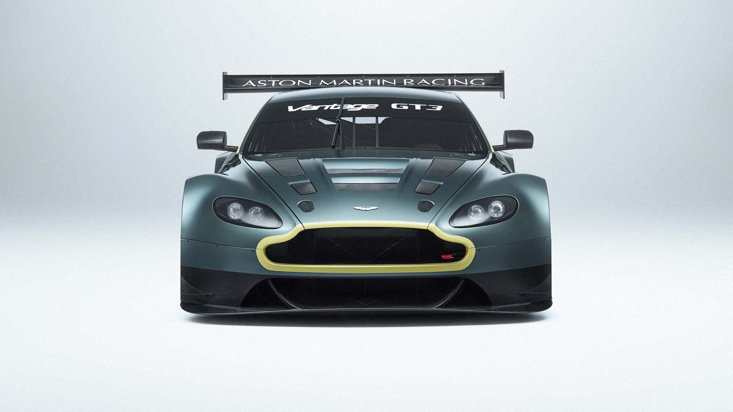 The first model, the Vantage GT4, made its debut back in 2009, with many of the 107 total units built still participating in competitions today. The model that comes with the ‘Legacy’ collection will be the 108th and final car - super exclusive. Next up, the V12 Vantage GTE competed for three years in Le Mans’ LMP1 class and its first year it claimed the final round of the FIA World Endurance Championship in Shanghai. Finally, is the Vantage G3, a car that dominated British GT championships, winning titles in 2013, 2015, 2016, and 2018. This is a collection bursting with racing pedigree. 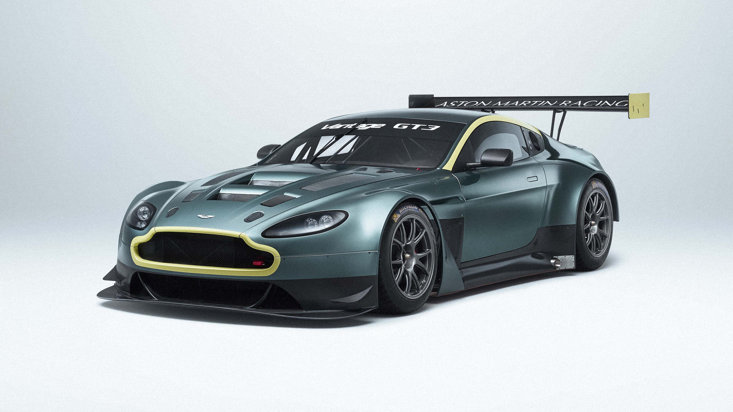 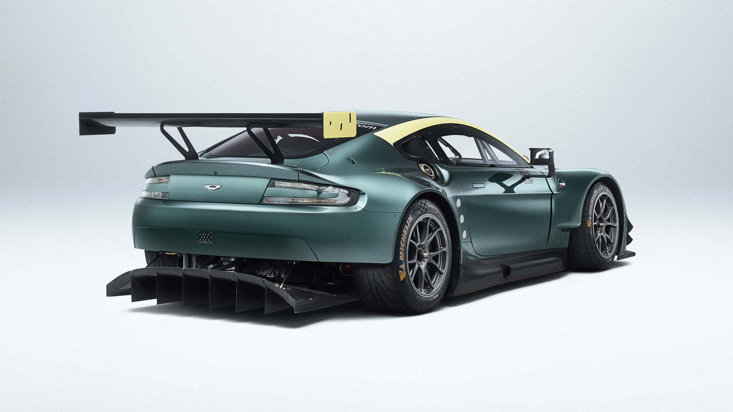 “While Aston Martin has since gone on to record world championship titles with the current generation turbo-charged V8 Vantage, the foundations laid by the huge success of the original car won it admirers around the globe and led to it becoming a firm favourite with racing fans. The Legacy Collection is a beautiful sign-off for this wonderful car.”

There’s no word from Aston Martin on price yet, but given what’s included in this package it’s priceless. You can find out more about the ‘Legacy’ collection here.