This Aston Martin Victor is a complete one-off. The retro, special edition supercar was built solely for this year's Concours of Elegance Show at Hampton Court, an event which showcased sixty of the rarest cars in the world during the first week of September and you cannot get more unique than that.

Aston Martin of course are synonymous with James Bond (Daniel Craig in Quantum of Solace, weaving the DBS V12 through a stream of bullets, is our personal favourite moment) so the fact the Victor has been produced just two months before the November release of ‘No Time To Die’ is going to ensure it stays in the headlines for the rest of the year. No bad thing. 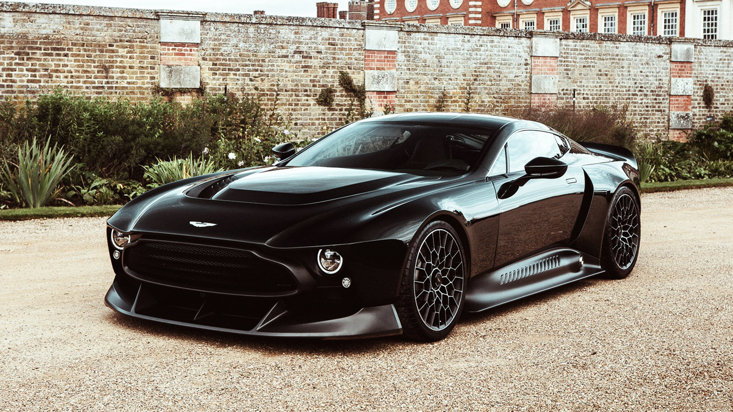 Aston Martin's most powerful beast to date, the Victor is built on the chassis of the classic One-77, stuffed with a 7.3-litre V12 engine producing 836 brake horsepower. And before you ask, yes, it's a manual. 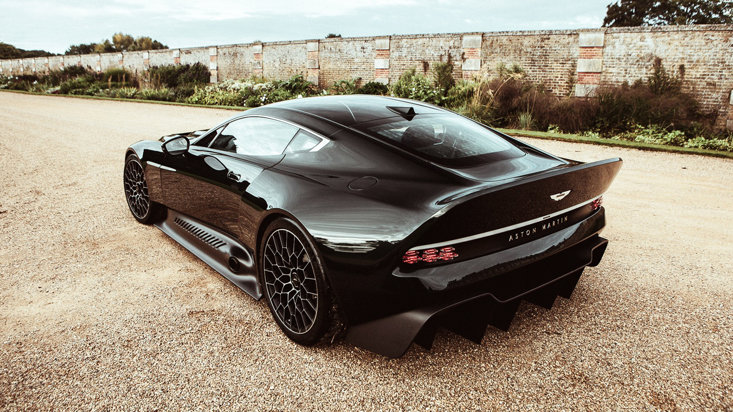 On the inside is a steering wheel similar to the one found in the Vulcan, first launched in 2015 with enough buttons and controls to keep Bond himself happy. The exterior boasts the Vantage’s trademark headlights at the head of the elongated hood, right above the massive dustpan bumper. And you can have any colour, so long as it's dark green. 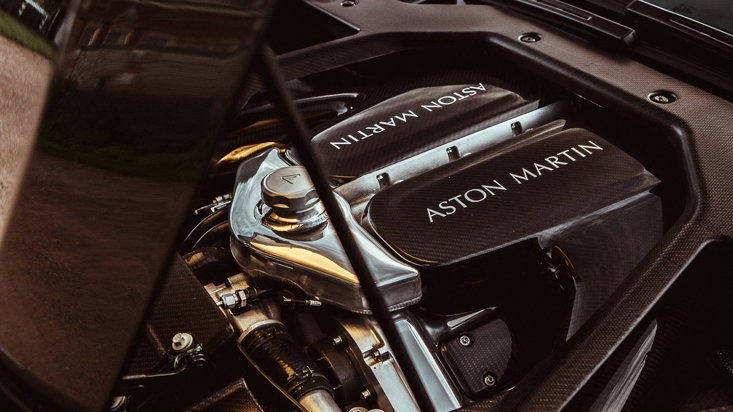 Built for one lucky anonymous buyer (what are the chances his name is Victor?), it is rumoured but not confirmed that this machine cost seven figures to build. 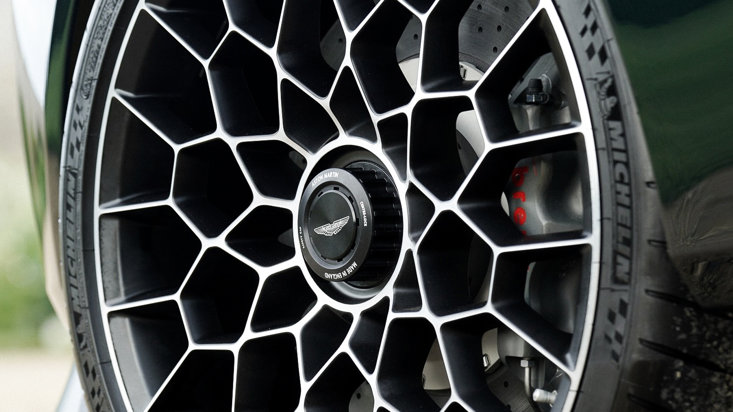