The DB5 is back. Not built by enthusiasts in a shed somewhere at the back of Britain, but by Aston Martin themselves, fifty five years after the last car rolled off the production line at Newport Pagnell, Buckinghamshire. And this one comes with machine guns. 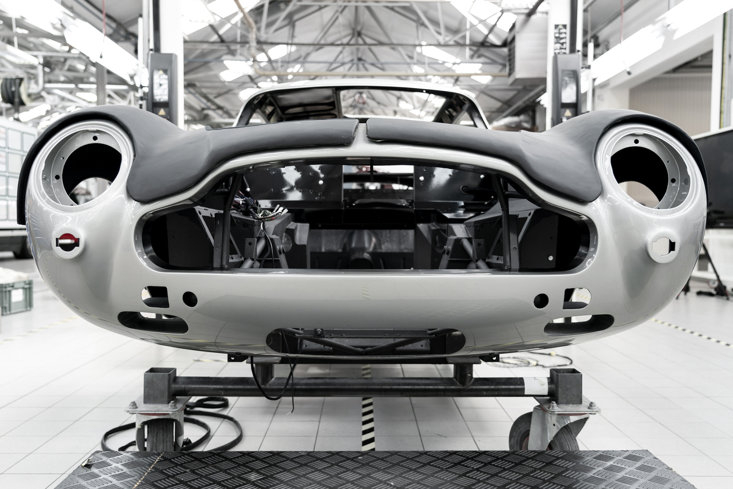 When Goldfinger blazed its way across our screens back in 1964, it immediately set the standard for the modern action hero. The first Bond film to win an Oscar, it heaved with never-seen-before innovation: the spinning top hat, the death-by-gold suffocation, the “No Mr Bond, I expect you to die” bluntness of its villain and of course, the gadget laden, “Ejector seat, you’re joking!” DB5 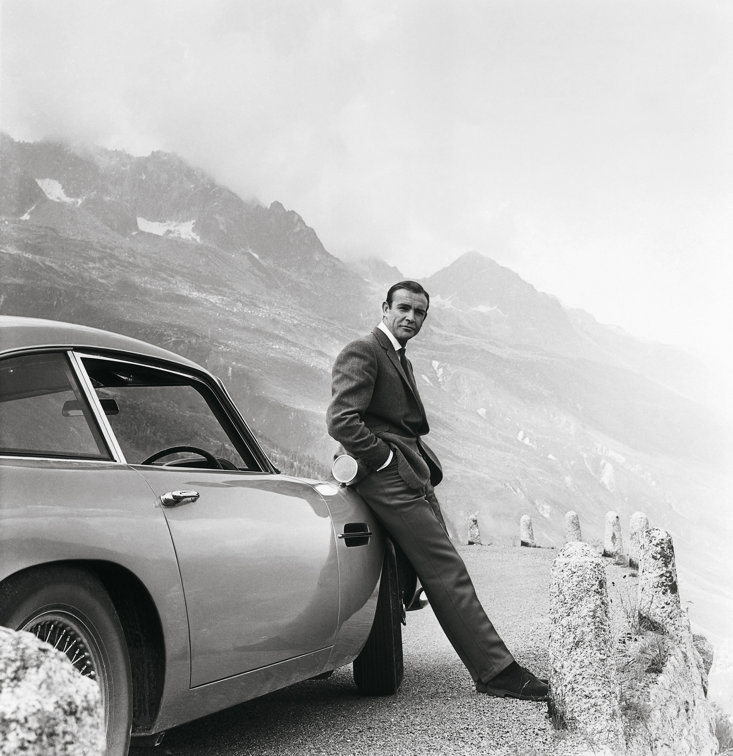 Nothing prepared us for the on-screen DB5. Until then, the good guys drove fast cars from A to B, and then climbed out to fight the bad guys. Bond changed everything by using his car as one big crime fighting Swiss Army Knife, smoking, shooting and ejecting the enemy at will. Only 900 available-to-the-public saloons were built between 1963 and 1965 and Bond’s version, with its smoke screen, revolving number plates and machine gun lights has become as synonymous with the secret agency as his Walther PPK and shaken martinis. 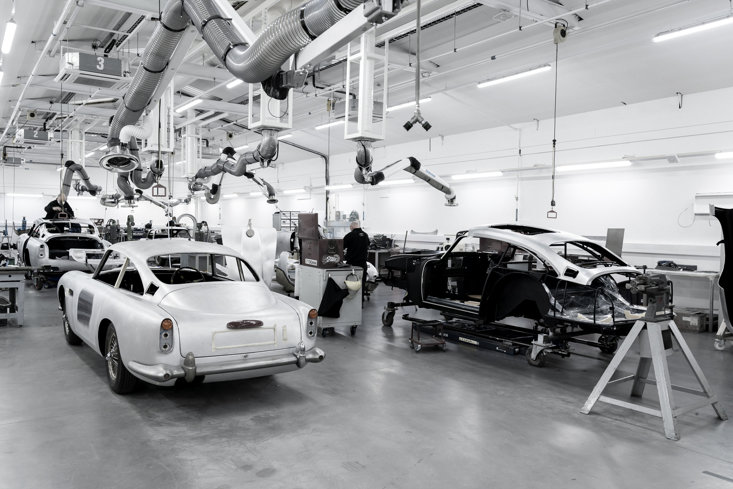 Only 25 Goldfinger DB5s will be built, and while the machine guns aren’t real, they are there, along with all the other gadgets Bond had at his disposal back in ’64. Created in association with EON productions, the producers of the James Bond films, the cars take around 4,500 hours to build and, unsurprisingly, the 4 litre, 290bhp machines aren’t road legal. Work on “Job 1” has begun, and when it's finished it will cost £2.7 million, plus taxes. 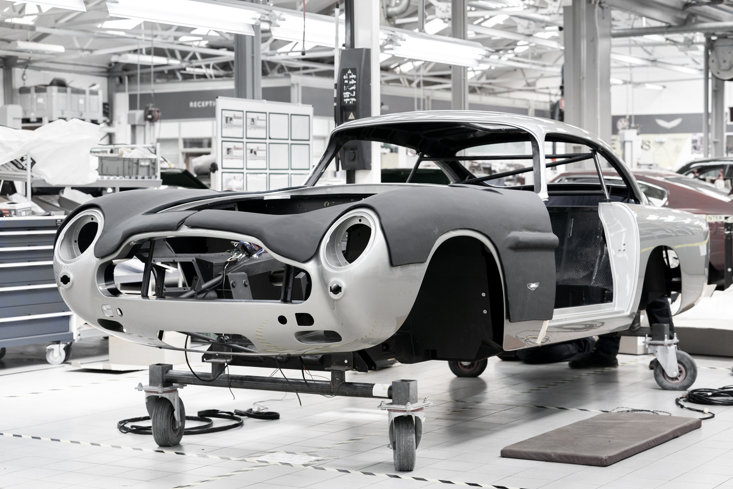