Football
News
Bailey looks the finest of Villa's pre-season acquisitions, despite his lack of minutes on the pitch
Joey Mills
11:05, 31 Oct 2021

Aston Villa fans have only seen 131 minutes of football featuring £30 million summer signing Leon Bailey. During that time he has scored once, notched two assists and also directly caused an own goal when his well-struck corner went in off Lucas Digne against Everton. Whenever the Jamaican winger gets the ball, Villa supporters rise to their feet in anticipation. Every time Bailey gets the ball, there is the potential for utter magic.

So why has Bailey only made four substitute appearances since moving to the Midlands? Villa have struggled in recent games, losing three on the bounce since their 1-0 victory at Old Trafford a month ago. The electric cameos of the former Bayer Leverkusen man certainly suggest he would make a difference. Dean Smith has advised that the player is actually carrying a niggling injury, picked up on international duty at the Gold Cup. His travails continued when he went off in his breakthrough performance against Everton with a thigh strain.

Speaking in his Friday press conference, the Aston villa manager said, “We're having to manage him carefully. He came here with no pre-season and an injury from playing international football. He got injured in the Everton game and we had to wrap him up in cotton wool, so to speak. He got a good 45 minutes against Arsenal and he needed that.” 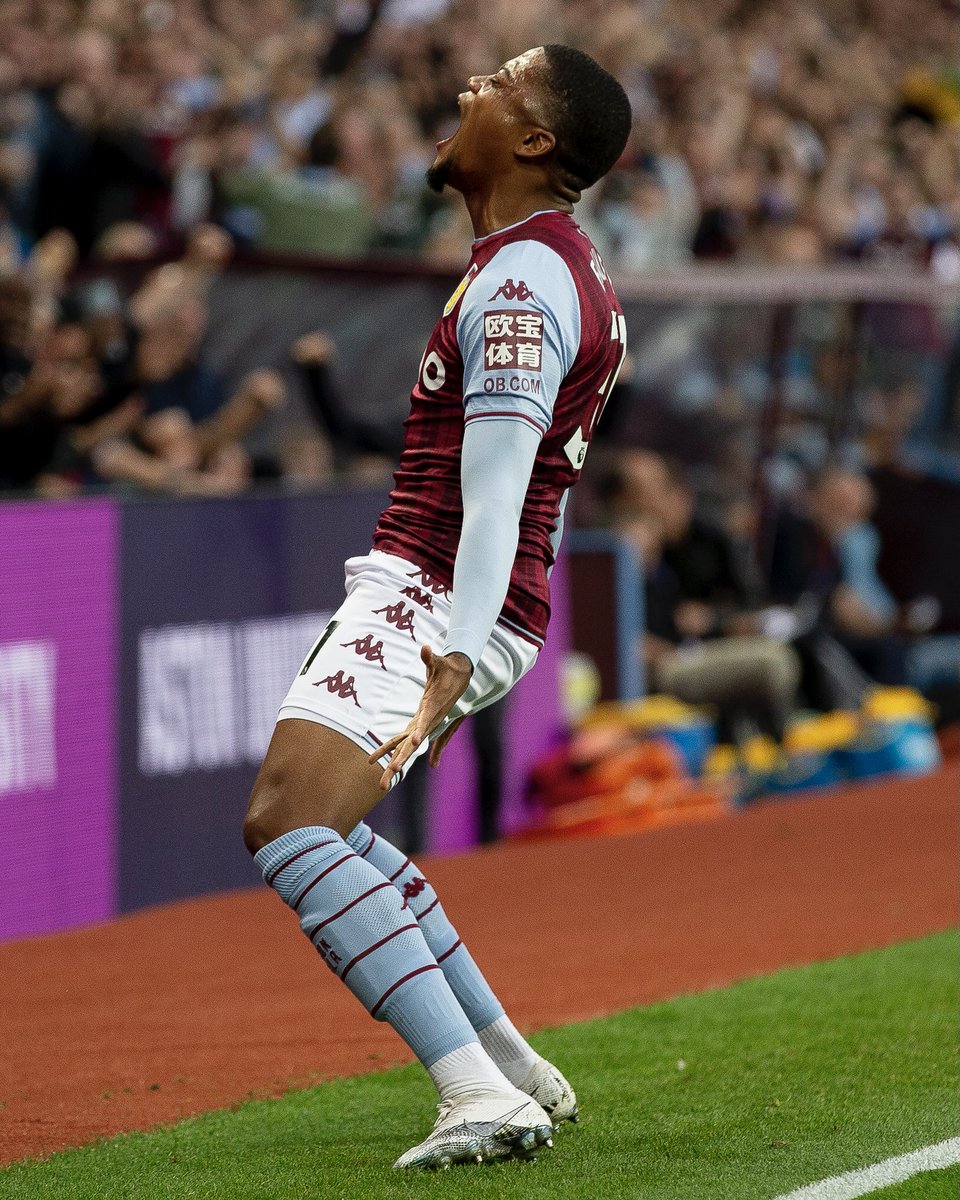 Bailey’s bad luck is just one symptom of the post-Jack Grealish malaise at Villa. Shorn of their undisputed best player, most pundits agreed the club had rebounded with some excellent summer business. The new arrivals have not quite hit the ground running though. Manchester United loanee Axel Tuanzebe is coming off a poor game in the defeat to Arsenal. Marksman Danny Ings has three goals in eight appearances, but is yet to fully settle and sometimes slows their play down. Emi Buendia, the Norwich City playmaker who was expected to replace Grealish’s creativity, has struggled to break into the side and is mainly used from the bench. The recruitment looked solid on paper, but is yet to click in practice.

It is a cruel irony that Bailey looks the finest of the pre-season acquisitions, but has found his Villa career so stop-start. Dean Smith’s side rely on their wing-backs for width, and while Matty Cash and Matt Targett have put in some good displays, they do not boast the penetration and pace of Bailey. There is a niche for him in that side, and it’s difficult to see him not improving them.

That improvement could start today. Bailey is in contention to start against West Ham United. After getting 45 promising minutes under his belt against Arsenal, and causing the Gunners some problems along the way, the visit of David Moyes’ men could represent the perfect coming-out party. Villa will need someone of his capabilities, with the Hammers looking very deserving of their fourth-placed position in the table.