Football
News
The Aston Villa boss will be keen to impress against his former club
Joey Mills
08:55, 11 Dec 2021

Steven Gerrard returns to Anfield as a manager for the first time on Saturday afternoon. When the Aston Villa boss leads his side out against Liverpool, it is only natural people will want to talk about the past. ‘Stevie G’ made a lifetime of memories at the Merseyside club, and is rightfully regarded as one of the greatest players to pull on the famous red shirt. However, this sentimental occasion could end up meaning more for Gerrard’s future than it does his past. This game can be considered Gerrard’s first audition for a future managerial vacancy at his former club.

This is not to say Gerrard is not 100% focused on his work at Villa Park. The ex-England star is one of the rising stars of British coaching, and has already proved he deserves his Premier League opportunity after winning the Scottish Premiership with Rangers. The 41-year-old has won three of his four games in charge so far, and a 2-1 loss to Manchester City is certainly nothing to be ashamed of. While four games is a small sample size, Gerrard is doing a creditable job so far.

It is an open secret in football that the job Gerrard wants long-term is that of Liverpool manager. While the idea of the club legend managing at the team where they made their name has fallen out of fashion recently, after the high-profile departures of Frank Lampard and Ole Gunnar Solskjaer, the idea of Gerrard in the Anfield dugout does make a certain kind of sense.

Unlike Solskjaer, Lampard and Arsenal incumbent Mikel Arteta, Gerrard will have had Premier League managerial experience before taking the Liverpool job. If the former LA Galaxy midfielder is a success at Villa Park, he will be far better-placed than the likes of Lampard and Solskjaer were before taking their big roles. Both coaches garnered fan support and enjoyed positive spells before they were found lacking the tactical acumen to succeed at the highest level. Gerrard would enjoy similar backing from fans, but his time at Rangers and whatever he goes on to accomplish at Aston Villa could give him the grounding to succeed at Liverpool.

The need for success at Villa is what makes this chapter of Gerrard’s career so interesting. The Whiston-born coach could have played it safe and stayed at Ibrox. His Rangers side were top of the league when he departed, and still in the Europa League. Gerrard had the platform to win more trophies, with a team at which his ideas were already ingrained. He could have chosen to wait out Liverpool’s managerial situation, while continuing the excellent job he was doing north of the border. Instead, he has jumped out of the frying pan and into the Premier League fire, at a team who were struggling under previous manager Dean Smith. 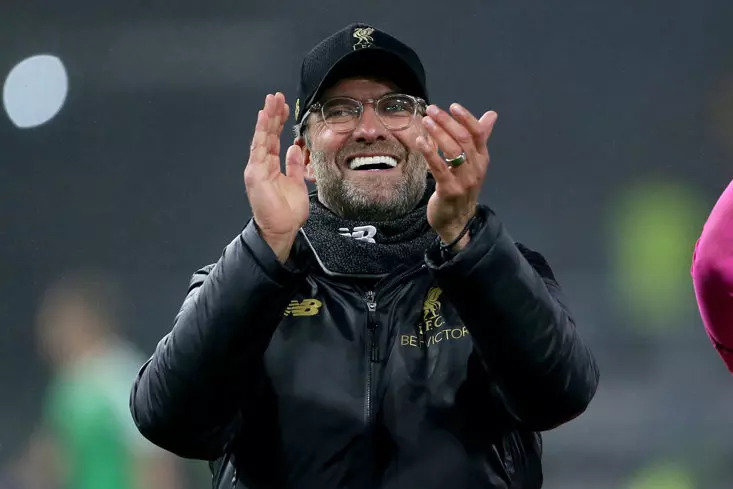 Gerrard now faces a race against time to prove himself worthy of the seat Jurgen Klopp currently occupies, before the German’s contract runs out at the end of the 2023/24 season. The Liverpool manager has heavily hinted that he will see out this deal before taking a year out of the game. This would seem to set out a natural timeline for Gerrard to prove his worth as a Premier League manager, before undertaking a job that would be both a career-high and a huge PR boon for Liverpool. Behind the scenes at Anfield, it won’t have been lost on people that the return of a club legend could offset the sadness of losing their most iconic coach of the modern era in Klopp.

Two and a half years is a long time in football though. There is no guarantee Gerrard will even still be at Villa when Klopp leaves Liverpool. If he is a success in the Midlands, there is every chance he will be offered other jobs. Will he stay put in anticipation of an Anfield call? It seems unlikely, given how he left Rangers to chase new experiences. What if Villa’s form dips and he’s sacked? Despite the emotional pull, Liverpool are unlikely to plump for a manager who is not thriving when the time does come to replace Klopp.

Of course, the most direct way to keep himself in the minds of the Anfield decision-makers would be to impress on their own patch. Should Villa take points off Liverpool, or even put in a positive and impressive display, then Gerrard will certainly help his case. The return of ‘Stevie G’ is sure to be an emotional, nostalgic occasion. But while those involved look fondly to the past, they are sure to have a keen eye on the future.