Tyson Fury is on his knees praying. He’s in his local church in Morecambe asking for forgiveness for his wrongdoings. This emotional scene is the curtain-raiser to ITV’s brand new three-part documentary, which for the first time gives unprecedented access into the Gypsy King’s family life.

At home in Morecambe, we see the lineal world champion in his everyday surroundings, throwing away nappies and heading to the tip, during a testing 2019. In stark contrast to the domestic settings, the episode culminates in his first fight of the year, his Las Vegas debut against Tom Schwarz.

This three-part series, which begins on Thursday night at 9pm on ITV1, is a fascinating intimate insight into Fury’s family life, with his wife Paris and their five children. Having named all three of his sons ‘Prince’, Tyson and his family live by the traveller traditions that have raised the Fury family for generations.

He met his wife Paris when the pair were in their teens and we are given a real insight into their relationship. She says during the first episode:

“The fame side of things, the celebrity lifestyle, we’re trying our hardest not to get involved with that and keep normality. I was brought up like a traveller, you might not live in a trailer but it doesn’t take away what you are, you’re a traveller, we’re proud of that heritage.”

This fighting gypsy heritage is something that father John has instilled in Tyson and his other sons. Born three months premature doctors gave Tyson just a 1 in 100 chance of survival, yet he went on to become the heavyweight champion of the world. 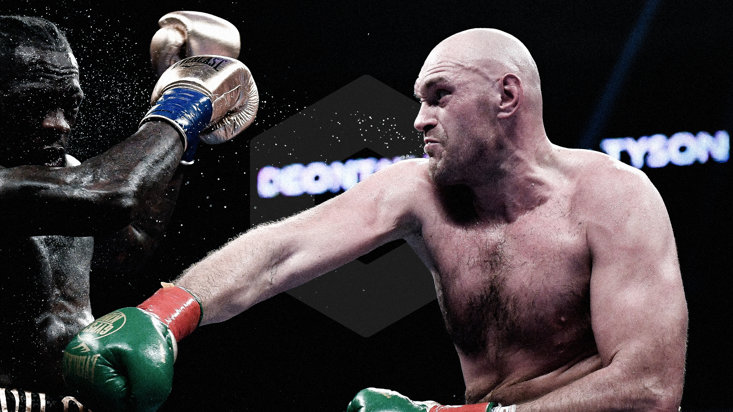 Despite all of his achievements in sport, it is clear from his home life that nobody is more important to him than his family and in particular his wife. In a particularly touching moment, he finds an old box containing love letters and old Valentine’s Day gifts he had given to Paris, including his very first piece of boxing silverware.

“In 2006 I’d just started going out with Paris and I won my first gold medal in a boxing tournament and I came back and gave it to Paris to keep forever.

We have seen from his singing in the past that Tyson is no stranger to romance, but we are treated to a couple of love letters from the Gypsy King, who is a true romantic at heart. One reads:

“I will part with anything for you. There is only one happiness in life, to be loved and to love.”

In more detail than ever before, we truly do get to see a true insight into what home life is like for Tyson as his family shows off their gypsy roots throughout the hour-long episode. At one point, the Fury’s head to pick up a gypsy wagon that Tyson himself has spent the last four years renovating and it is clear that this is where the 6ft 7in giant is at his most content.

“There’s never been a gypsy like Tyson, what he has you can’t teach, it’s a gift from God,” his father says. “Tyson will always be a gypsy, no matter what he does, he’ll live fancy, he’ll live better than a lot of gypsies, but he’s still a gypsy.”

Tyson and his father John have always shared a close bond and this is something that is prevalent as we gain further insight into the lineal champion’s life at home. Having trained him since the age of 12, John has kept his son honest throughout his life.

Tyson says: “I’ve always been close to my dad, he’s trained me all his life, my dad isn’t in it for any money or any gain, he just wants his son to do well.” 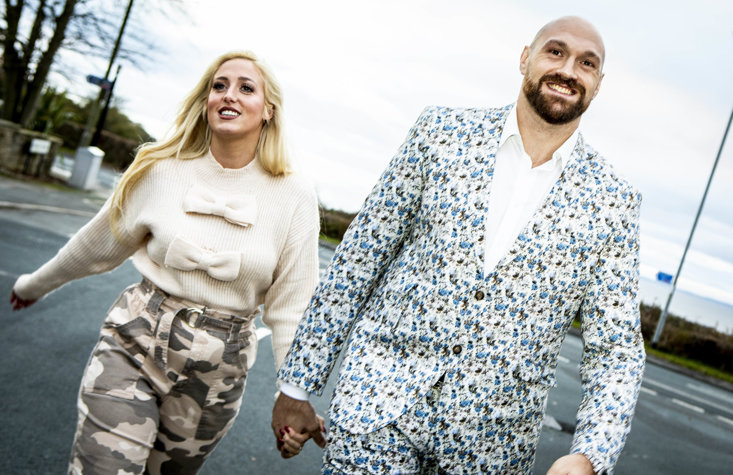 Although we are given more access to Tyson’s personal life, one thing he has not been shy about talking about in the public eye in recent years has been his mental health struggles. Having beaten Wladimir Klitschko in 2015 he spiralled out of control as he abused his body with drink and drugs.

He once again spoke with great composure about his lowest point, where he considered committing suicide in his Ferrari. It was only the thought of his family that stopped him “smashing the car off the bridge at very high speed”.

He may be facing Deontay Wilder in the ring in less than two weeks but for Tyson, his toughest battle has always been with his own mental health, something he is now able to reflect on with help from his family.

“I haven’t defeated mental health, I still have bad days and good days, everybody does but it never goes away. But I learn to maintain and that’s it. Thinking positive and being around positive people.”

This is the real Tyson Fury. Forget the belts, the Batman suits and the showmanship, the true Gypsy King is the nappy changing, old-skool romantic we get to see in part one.