Football
News
The Spanish league crown is one of the few prizes still up for grabs
Simon Lillicrap
15:00, 15 May 2021

Manchester City have been crowned Premier League champions, Bayern are dominant in Germany and Inter Milan are the new holders of the Serie A crown, but in Spain, the title race is far from over. With just two games remaining in La Liga, Atletico Madrid, Real Madrid and Barcelona are all still in contention for the title - and here is how the final two gameweeks are shaping up.

Diego Simeone’s Atletico side know that two wins against teams in the bottom half of the table will be enough to secure their second title in 25 years and first since 2014. A run of one win in four games looked like it had blown their title ambitions off course, but as ever, Simeone’s side have shown cojones.

They’ve pulled off two one-goal wins in their last three but, most importantly, they came away from the Camp Nou with a vital point that kept them above Barcelona. Luis Suarez has top-scored with 19, while Marcos Llorente has emerged since he joined from their cross-city rivals Real. In fact, his goal in the 1-0 win over Eibar could prove absolutely pivotal come the end of the season, and there must be a few regrets from Los Blancos that they let him go. Speaking of which... 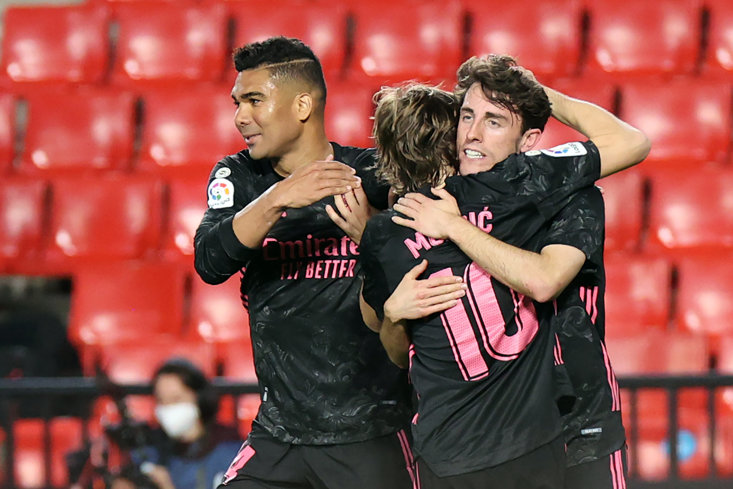 Real Madrid have the most difficult remaining fixtures of the top three, as they face a testing trip to Bilbao before hosting Unai Emery’s Europa League finalists Villarreal on the final day. If Zinedine Zidane’s side can win both of their final matches, all they require is for Atletico Madrid to draw one of their two remaining games, due to the fact head-to-head record in La Liga takes precedence over goal difference.

Real drew 1-1 in the Wanda Metropolitano thanks to an 88th Karim Benzema equaliser before beating Simeone’s men 2-0 at home. Their French forward has certainly flourished this term with 22 goals and eight assists, putting him second in the goalscoring charts behind the anomaly that is Lionel Messi. Los Blancos will be desperate to keep hold of the crown they won last term, but will be relying on a slip up from Los Colchoneros. 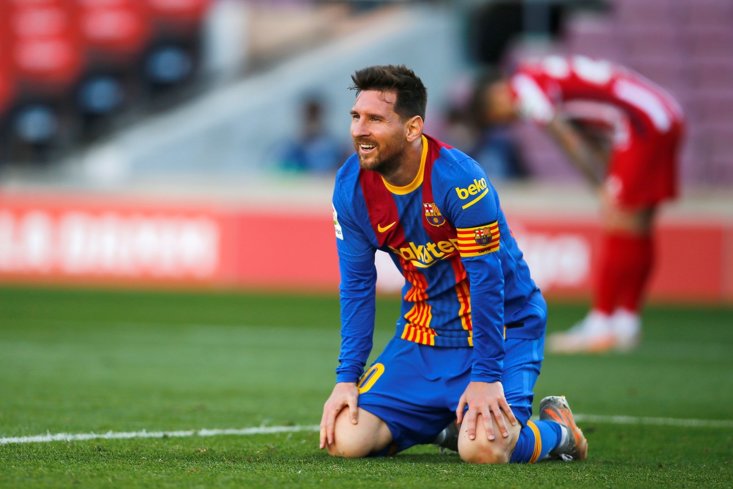 Barcelona’s hopes of regaining the title are all but over as they first drew with Atleti when they needed a win and then let a lead slip in their thrilling 3-3 midweek draw with Levante. In an underwhelming season, this side was all about one man and it is a miracle he has dragged them to within reach of the title at this late stage of the season.

Messi has done everything for this Barca side, scoring 29 goals and assisting 11, but ultimately it just hasn't been enough. Having won eight titles in 11 years, Messi has watched his Barcelona teammates decline in quality. Ultimately, barring a miracle, they have fallen short this time, but with the returning Joan Laporta in place, the rebuild can begin.