Having missed the majority of last season due to tearing the anterior cruciate ligament in his right knee, it was great to see the dogged Augusto Fernandez finally reappear in preseason for Atletico Madrid.

Unfortunately, though, an injury to his right hamstring that he suffered while away on international duty with Argentina earlier this month, just when he was priming himself to get back to action, meant he's still yet to play any La Liga minutes for Los Rojiblancos this term.

Used to dealing with setbacks and being patient while returning to full fitness, thankfully this latest ailment only saw him miss two weeks, as he's now resumed full training as of last week.

The combative Argentine's return will be a welcome addition to the impressive midfield stocks of Diego Simeone's side too, which includes the likes of Koke, Saul Niguez, Thomas Partey and Gabi, for his intensity, toughness, defensive solidity and tactical awareness make him a real asset. Indeed, with the club in the midst of a transfer ban, Fernandez will almost be like a new signing for the Madrid giants.

A man who perfectly embodies the mentality of his staunch manager in Simeone, he always adds another layer of steel, physicality and intimidation to Atleti, which is particular useful in big matches. His many resolute performances in the Champions League and a very special showing in a 1-0 derby victory over Real Madrid last year evidenced this precisely.

A fantastic presser and master of making life as uncomfortable as possible for his adversaries, in combination with his aerial prowess and reading of the play, offer additional reasons why he's so important to Atletico. Always willing to sacrifice himself to cover his colleagues to make essential interventions, plus back himself to win any 50-50 challenges, the conviction with which he makes his decisions his crucial towards his effectiveness. 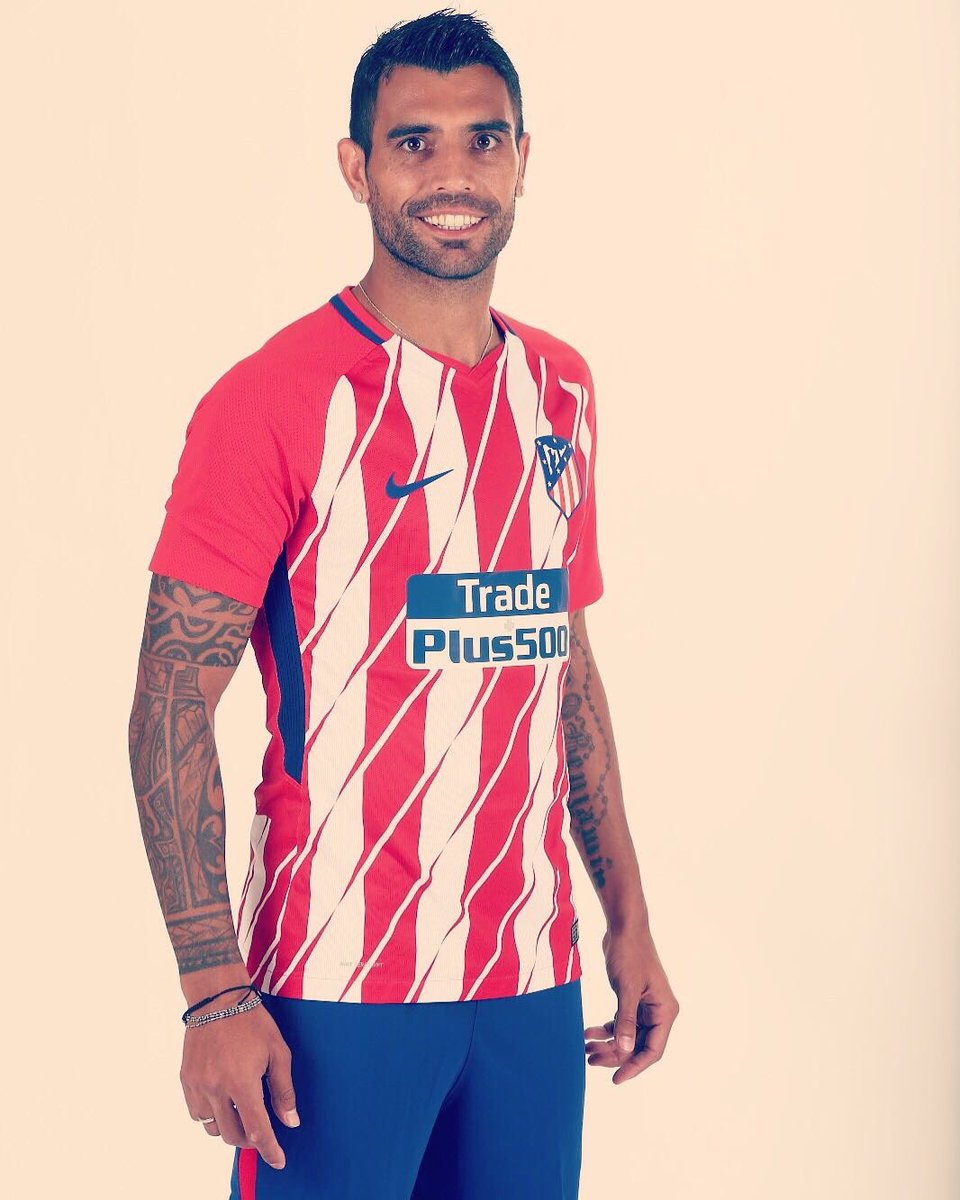 Meanwhile, his thoughtful, clever distribution make him a solid contributor to his team's work on the offensive end, and one who knows his role within his team's offensive structure is to also provide essential balance and structural stability in case of a turnover.

Strong, forceful yet assured and full of nous, Fernandez does a fine job of mixing brains and brawn within a team that suits his approach and playing style perfectly. Although he's not as eye-catching or as technically gifted as the likes of Antoine Griezmann, Yannick Ferreira Carrasco or Koke, the former Celta Vigo captain's imminent return will still be extremely important in terms of squad depth, leadership and quality.

When speaking to El Pais, Fernandez gave a fascinating insight into how much he enjoys the inherent responsibilities that come with his defensive midfield role, saying: "It is a role which gives you a lot of responsibility when you don't have the ball, the balance of the team depends on the midfielder with the ball because ´el 5´ is in charge of the first pass and a clear exit of play from the back gives the forwards a good chance to take advantage of their skills when this happens.

"The idea is to always receive the ball in a good position. Communication with my central defenders and the desire to take a risk is the key. It is a responsibility that I love. I will lose some balls but I going to continue asking for them and taking that risk."

The player himself clearly also relishes working under the stewardship of his countryman, Simeone, a man he shares a special relationship with that dates back to their time working together at River Plate almost nine years ago. "He lives football with a feeling and a passion like few people. That makes sure your commitment is constant," explained Fernandez on his coach, who is a master at motivating and getting the best out of his players.

With another huge season ahead that will most likely see Atletico play in excess of 50 matches, having the option of deploying the experienced Fernandez either from the outset or off the bench will be invaluable to Atleti.

The pivotal caveat to his ability to have an impact will, of course, hinge upon if he can remain fit.