Rafael Nadal is one step closer to the Australian Open final and with an exceptional run of form in Melbourne so far, there is a growing feeling that he could finally get his hands on the title, 13 years after his last triumph in Oz.

The Spaniard will, alongside Roger Federer and Novak Djokovic, go down as one of the greatest stars to ever grace the sport. The talented triumvirate are currently tied for the most Grand Slam title wins in the Open era with 20. Nadal then, in the absence of Federer to injury and Djokovic to deportation, stands a great chance of once again putting himself ahead of his rivals and taking the record outright for his own.

On Tuesday, he won a gripping five-set thriller against Canadian Denis Shapovalov and looked like his younger self with some excellent tennis on display Down Under. If Nadal was to emerge as the 2022 champion, some Djok and Fed supporters would argue that the title would be tarnished by his two greatest rivals not being involved, but he can only beat what’s in front of him.

Shapovalov claimed the Spanish great was given preferential treatment in their match but tennis legend John McEnroe labelled Nadal a “master of getting the most from any situation he’s in.”

The 35-year-old, like Federer, has had his fair share of injuries over the years, particularly with his foot and even said he had doubts every day about returning to the court back in October. Those who might criticise his potential glory this weekend need to remember that this would be another great comeback from one of the sport’s all-time greats.

The longevity that he and Federer have shown, through all their injury problems over the years, has been nothing short of extraordinary and it’s a testament to both of their characters. The world number five has only tasted victory on the hard court once, and it would be brilliant if he could claim his second. He has reached the final on four occasions since 2009, losing to Djokovic twice, as well as Federer and Stan Wawrinka. He has more than enough experience to demonstrate his quality in the final, but he will first have to carry on building his momentum in the semi-final. 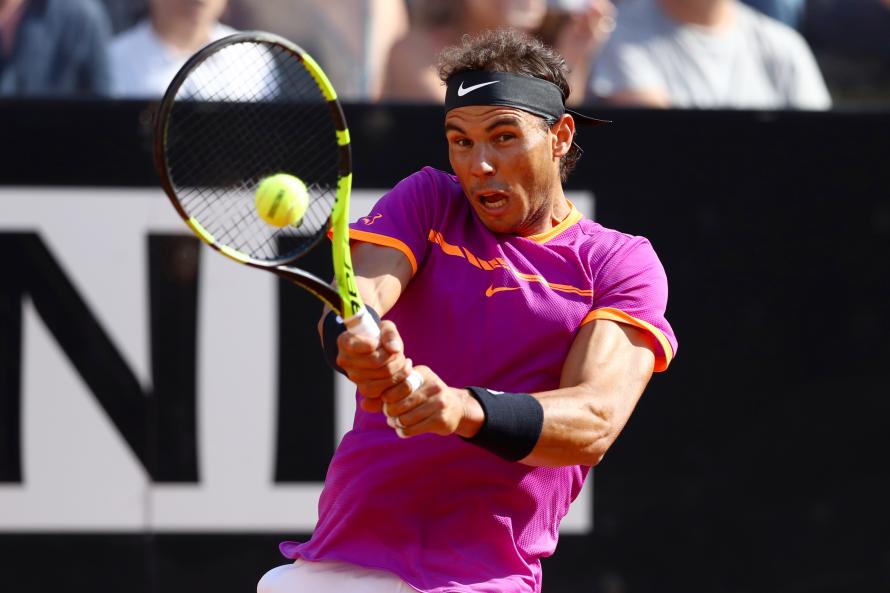 On Friday, Nadal will square-up against Italian Matteo Berrettini who is chasing his second Grand Slam final, after last year’s success at Wimbledon. Ten years Nadal’s junior, Berrettini will have a lot more athleticism to throw at the Spaniard, but the elder statesman’s years of wisdom and experience on court at the highest level could prove the difference.

The pair have already faced one another in a major semi-final - the 2019 US Open which was a straight sets victory for the Spaniard. However, Berrettini’s game has come a long way since then and this sure to be an even bigger contest.

Yet, Nadal’s career to date, and his excellent display in the tournament so far would suggest that he can secure his place in the final, and if he can outperform this emerging Italian talent, you feel as though no one can stop him from winning that coveted 21st Grand Slam title.

Nadal is 13/5 to win the men's Australian Open outright*