Thankfully we still have a few years left to enjoy Cristiano Ronaldo and Lionel Messi battling to be the best but when the time comes for the duo to their hang up the boots, it seems Erling Haaland and Kylian Mbappe will be ready and waiting to take the crown as footballing royalty. While the latter is currently starring for PSG, the former is reportedly doing a tour of clubs courting his signature and it seems there could be an auction as the biggest names in the game clamour for the striker’s attention.

From Real Madrid and Barcelona, to Manchester City and United, it seems Haaland will have his pick of clubs to join having scored 49 goals in 49 games for Borussia Dortmund since signing from RB Salzburg back in December 2019.

It is understood the 20-year-old will cost upwards of £128million. So, where will he end up? Here, we assess Haaland’s options…

Erling’s father Alf-Inge played for City twenty years ago at a time when they were yo-yoing between the top-flight and second tier as opposed to winning the Premier League title. Now they are one of the biggest forces in Europe, Haaland may wish to follow in his father’s footsteps.

The biggest factor to consider here though is that the Manchester club announced legendary striker Sergio Aguero will leave the club this summer and so a new goalscorer will be needed.

However, Pep Guardiola did pour cold water on such suggestions on Friday but many fans will hope he is bluffing. Speaking to the media, the City boss insisted, “I want to be clear. Maybe, maybe we are going to find a new player to replace Sergio. In terms of numbers, it is almost impossible. In terms of what he means to this club, it is impossible. 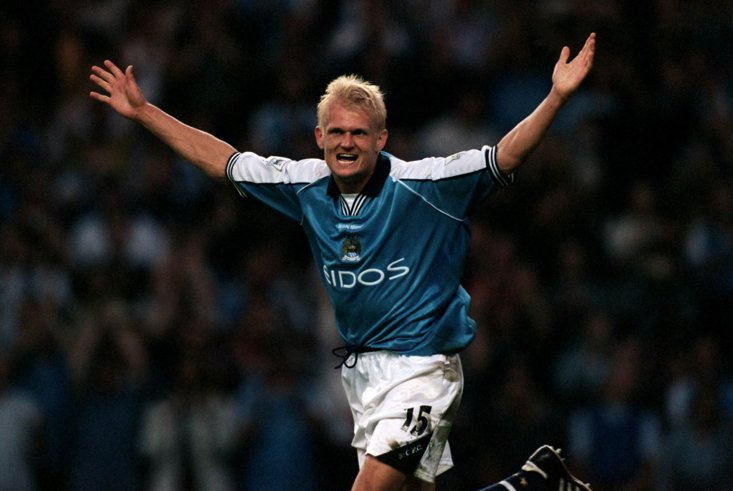 While Barca are in heavy debt according to the report, they are desperate to compete at the top and show Lionel Messi the mean business in order to keep him at Camp Nou.

"They want to have conversations with the biggest names," Ballague said. "Right now it's not about focusing on the negatives but on the possibility of actually convincing Messi to stay and signing one superstar."

"It doesn't look bad to be caught in Barcelona talking to Barcelona because, of course, there is an auction for the player," he added. "We have already heard from Mino Raiola that perhaps he thought it was a good idea to stay at Borussia Dortmund for few years, but possibly already Haaland is in a position to move to a bigger club."

With 33 goals in 31 games already this campaign, he is certainly clinical enough to play for the very best and biggest clubs on the planet.

During their trip to Spain, Haaland Snr and Raiola also spoke to Real Madrid president Florentino Perez, it has been claimed.

While, Mbappe is meant to be the number one target for Los Blancos, Haaland is said to be the back-up option (and what a back-up to have!)

It must be said, with 33-year-old frontman Karim Benzema still performing, Mbappe would perhaps compliment him better, as Haaland is quite similar and an out-and-out centre forward in the traditional sense.

However, would Real be prepared to lose out on potentially the greatest goalscorer of a generation, all the while making a rival stronger? 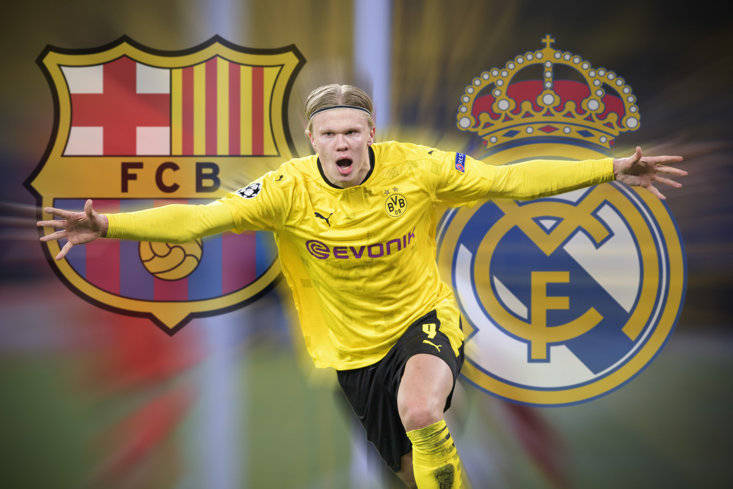 BARCELONA AND REAL MADRID ARE BOTH IN THE MIX

Haaland to Stamford Bridge hasn’t gained as much traction on the gossip grapevine as a possible move to City or Real but under Thomas Tuchel, Chelsea are already being tipped as genuine and serious title challengers next season.

Could the Dortmund striker follow Christian Pulisic, Timo Werner and Kai Havertz in swapping the Bundesliga for the Blues? Chelsea certainly have the funds and Olivier Giroud or Tammy Abraham could be moved on to make way for Haaland.

It was the start of the century when the west London club had another towering, blond Norwegian attacker scoring goals for them and Haaland would likely net just as many if not more than Tore Andre Flo.

“He is probably not the world’s biggest Manchester United fan,” manager Ole Gunnar Solskajer said of Haaland back in 2018 and he’s probably got a point considering his father played for City and Leeds.

However, the Red Devils boss has coached Haaland before at Molde and a reunion could be on the cards as United look for a new striker.

Haaland has also cited the influence Solskjaer has already had on his career and mentioned in 2019, “He [Solskjaer] has had a huge impact on my life, both as a person and as a trainer,” Haaland told TV2 in September 2019. “He won the Champions League and was an incredibly good player. I have dreamed of playing for the best clubs in the world my whole life, and I especially like English football.” 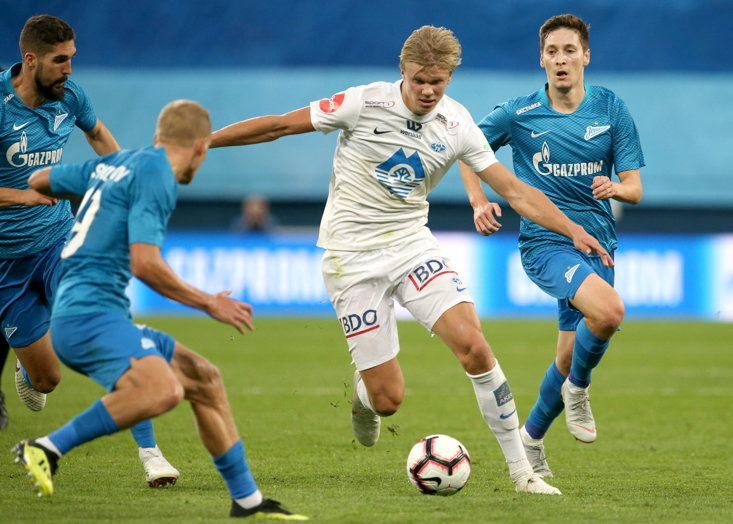