Over the last couple of weeks, some Aston Villa fans have declared on social media and online forums that they want the club to sack Dean Smith.

Yes, the same Dean Smith who got them promoted after three seasons outside the top flight.

Yes, the same Dean Smith who led them to safety in their first year back in the Premier League.

Yes, the same Dean Smith under whom they finished 11th last term, never once dropping any lower during a season in which they surprised many observers.

Why do they want him gone? Because Villa have lost four straight games. Four games, in a three-year period of constant progression. It’s the ultimate story of recency bias and short-termism within fan bases in modern football.

Sure, there have been question marks over their defensive shape at times and Smith has chopped and changed his lineup a lot so far this season, but having made significant alterations to their squad in the summer there was always a chance that Villa would need an extended period of transition to overcome the loss of key playmaker Jack Grealish and bed in the likes of Danny Ings, Emiliano Buendia and Leon Bailey.

Some have wondered aloud why he hasn’t got the best of Ings and Ollie Watkins in the same XI so far, but these are some of the issues that football managers need to work out based on a bigger samples size than Smith has had so far. 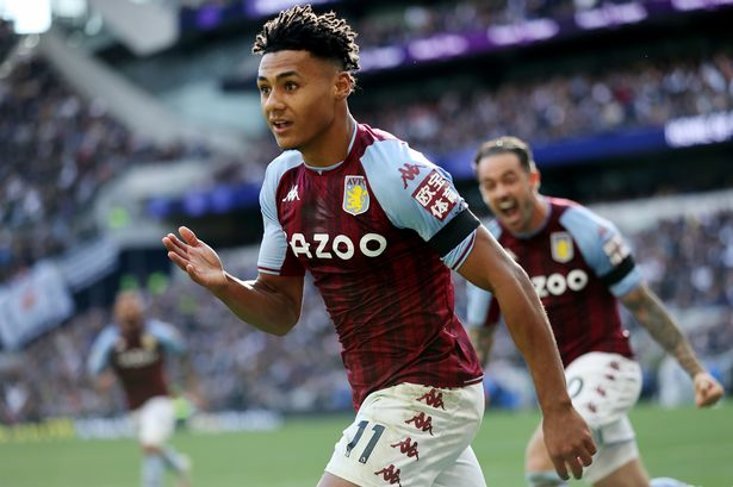 Nobody is claiming that their recent results haven’t been concerning, particularly the 4-1 submission to West Ham United last weekend after Ezri Konsa’s red card, but Villa could so easily string together a run which will massively improve their outlook in the coming weeks, with a trip to Southampton next on Friday night followed by fixtures against Brighton & Hove Albion and Crystal Palace.

The same short-termists who are looking at their last four results and calling for the manager’s head could quite easily be putting him forward for the Manager of the Month award if their next three games turn out well. And Smith is remaining impressively level-headed about the four defeats since their 1-0 victory away to Manchester United at the end of September.

“I think the perception from outside of football is always different,” he told a pre-match press conference on Thursday. “If you’re asking me if I sleep well… yes, I sleep well. I still play well at golf, my wife is still talking to me, so if that answers your question, then yes, I feel fine.

“Our CEO, Christian Purslow, is in the building most weeks. We have a conversation about the team about form and performances all of the time, and they’ve been continuing as normal.

“I had a chat with the players on Monday after the West Ham game. I said I’m happy to take the criticism for them as long as it doesn’t distract them from their performance.

“I’m a big boy, I’ve been in professional football since I was 16 years old so I’ve seen an awful lot of things. I just want the players to perform. I was actually quite pleased with what I saw at West Ham up until 80 minutes.” 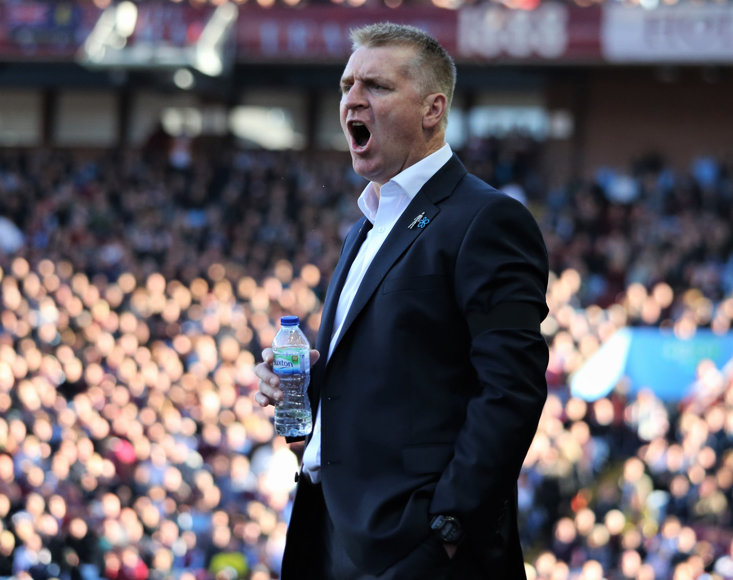 Such is football in the 21st Century, what Smith has achieved with Villa has been quickly forgotten over the last month. Villa supporters are not the only ones who consider their club to be a huge name in the game, and many would have the long-time Premier League regulars down as one of the powerhouses of the sport in this country. But it is only thanks to Smith that they are where they are today after many years of steady decline to the point that they were a bottom-half Championship club upon his arrival.

Aston Villa do have to make decisions which are right for the future of Aston Villa rather than those which are in the best interests of Dean Smith, but at the moment those would clearly seem to be the same thing. If managers were sacked for every bad month they have, Sir Alex Ferguson would have lasted about a year at Manchester United, Pep Guardiola would have been out of east Manchester before his first season was out and Jurgen Klopp would have gone even before reaching the Europa League final in 2016.

Smith has more than earned his time, and moreover he has more than proved that he has what it takes to push Villa on. He has no experience of managing a side gunning for European football, but then his CV also didn’t feature Premier League football – much less survival and competitiveness in the top flight – until he achieved it with Villa.

What Smith deserves more than anything right now is the support of the people he has done so much for in the past three years. After the likes of Paul Lambert, Tim Sherwood, Remi Garde and Alex McLeish, Villa finally have a manager taking them in the right direction. One bad month doesn’t change that.