Football
News
Betfred’s Head of Football answers some pivotal questions about what he sees happening over the next two and a half weeks
Matt Hulmes
14:04, 24 Jun 2021

With the Euro 2020 group stages almost completed, The Sportsman went ‘Behind Enemy Lines’ to get a bookmaker's view of the action so far.

Betfred’s Head of Football, Liam Dearsley, took time out from compiling the last 16 prices to answer some pivotal questions about the games so far and what he sees happening over the next two and a half weeks.

Who has attracted the most support since the tournament kicked off?

We have seen a lot of support for Italy since their first game with three impressive wins. What was a decent winner pre-tournament is now a significant loser in the book.

Who have been the surprise packages?

For me, probably Holland. After not qualifying for the previous two major tournaments and doubts about the manager, they have really impressed with three wins in the group stage playing some stylish attacking football. 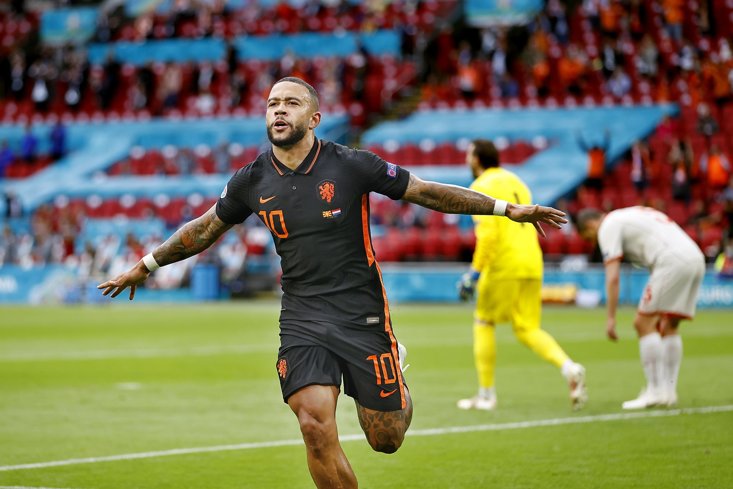 Who is the worst result in the book? Are you happy with the position?

France are our biggest loser in the book. Happy with the position at the moment as they haven’t really clicked yet but on paper they do look the best team. We think we can get them beat though!

Who is the worst Golden Boot result?

Romelu Lukaku is by far the worst loser in the book. If Belgium go far, as expected, it is hard to see him not winning it really.

Which team has impressed you the most?

I think it has been a poor standard Euros so far but would go with Italy. Harder tests are to come as they have not had to beat much in the group stages.

How do you rate England’s chances on what we saw in the three group games? Is football coming home?

It's hard to fault them after topping the group without conceding but personally, I don’t think they are good enough, so no football isn’t coming home! 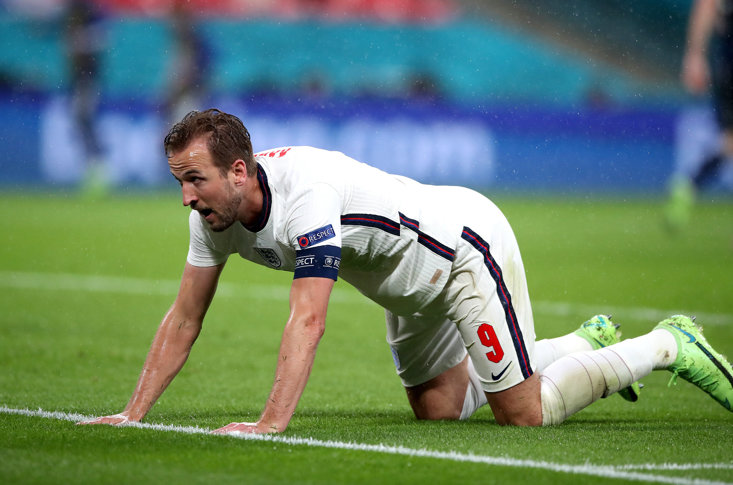 How far could Wales go in the tournament? Could they match the exploits of five years ago?

So much rests on Bale and Ramsey for me and they will find it tough to get past the Danes on Saturday. If they do manage to get through it is looking like Holland in the quarter-finals so I don’t think they will reach the semis as they did last time.

In your professional opinion, who wins Euro 2020?

Belgium. It's the last chance for their golden generation really with Kevin de Bruyne and Eden Hazard both back to full fitness and Lukaku scoring the goals. I really think Belgium are the team to beat.