You know a car is special when a TV documentary is being made about it. Later this year we’re expecting the feature-length release of the epic endeavour to become the world’s fastest ever production car.

And it stars - straight out of fast car central casting - the insanely quick and powerful SSC Tuatara. Spoiler alert, this beast didn’t break the record, it smashed it. Top speed? Oh, that would be a whopping 331mph. Leaving Bugatti Chiron SuperSport’s 304.77mph record from 2019 in its dust. 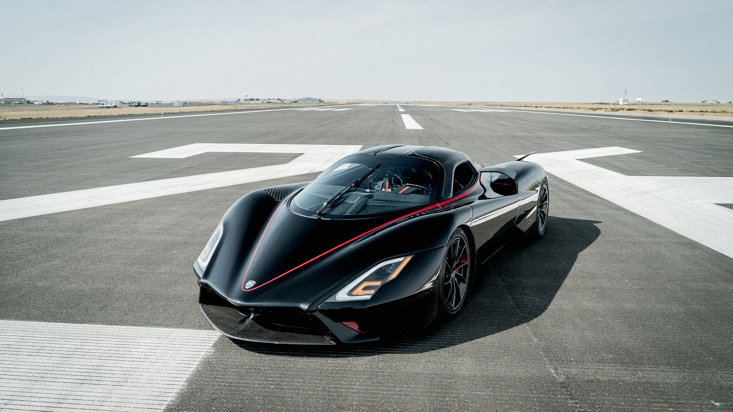 The Tuatara also set a two-way average speed of 316.11mph, on a seven-mile stretch of closed (thankfully!) road just outside of Las Vegas. And more good news, the driver was one of our own, former Le Mans series champion Oli Webb, from Manchester.

So what’s the secret to hitting the sweet spot of 331mph? 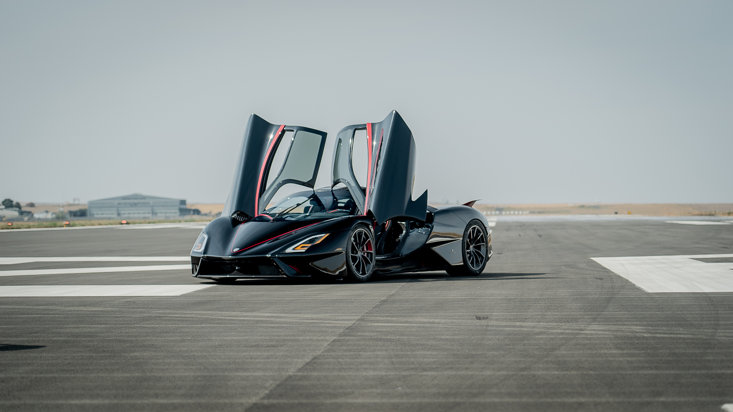 The SSC Tuatara weighs less than a Ford Focus and this hypercar (believe the hype) is powered by a twin-turbocharged 5.9-litre flat-plane crank V8 producing 1,750 horsepower. But this isn’t all about power, that’s only half the story. The Tuatara’s crazy speed comes in no small part from the outlandish design of its carbon fibre bodywork.

It’s able to deliver a crazy 0.279 drag coefficient and an aero-centric philosophy, which to you and me means its shape means it can effectively pierce through the air at breath-taking speeds.

And what did our Oli have to say about smashing the record for the fastest ever drive in a car? Simple, that it could go even faster. 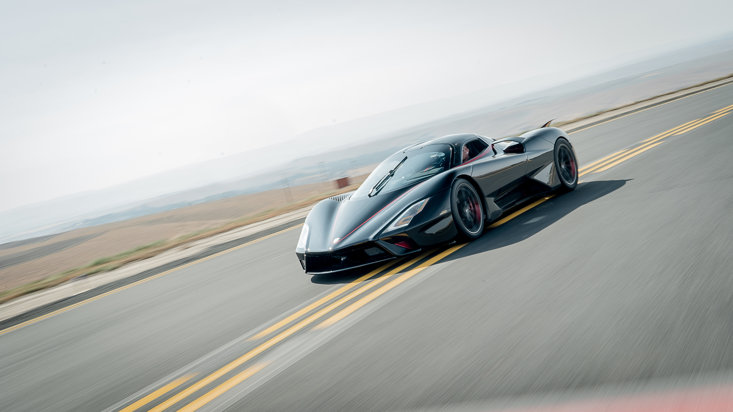 “There was definitely more in there,” he insisted. “And with better conditions, I know we could have gone faster. As I approached 331mph, the Tuatara climbed almost 20mph within the last five seconds. It was still pulling well. The car wasn’t running out of steam yet. The crosswinds are all that prevented us from realising the car’s limit.”

Strap yourselves in for the sequel, it’s sure to be a belter. 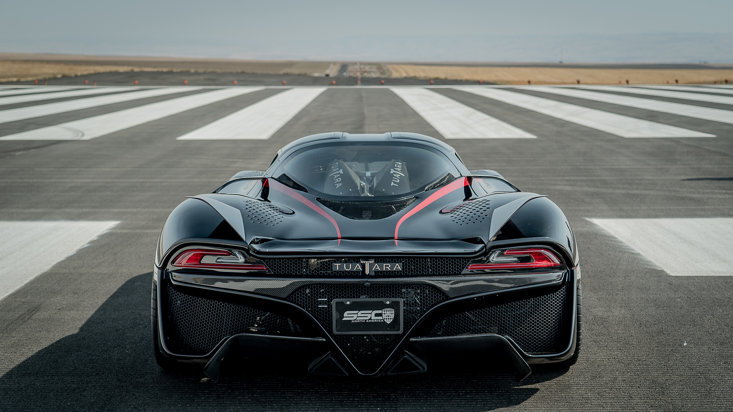