Motorsport
News
The Vulcan is the result of evolution, not revolution; building on success, rather than searching for something completely new
Ross Brown
09:00, 07 Dec 2020

For an entire generation, the word Vulcan meant only two things: Britain’s immense looking strategic bomber from the Cold War, and that pedantic dude with pointy ears who used to give Captain Kirk a run for his money on Star Trek. Happily, all that’s set to change with this, the new Vulcan from Newcastle-under-Lyme bike manufacturer, REAP. 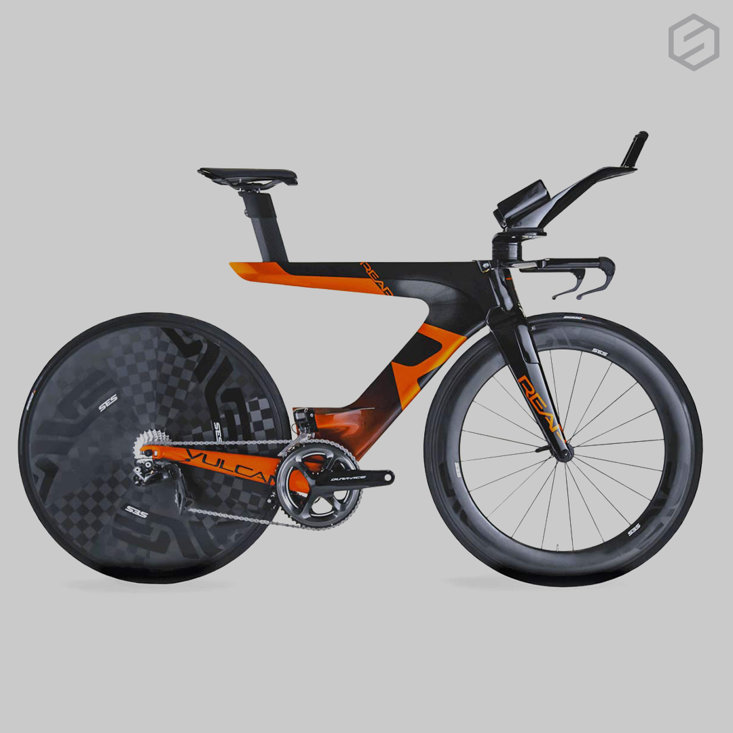 The futuristic look and jaw-drawing V Frame are pure REAP. The company have spent six years honing their designs and dedicating their innovation team towards building the ultimate racing machine. Their first outing was a bike that, in their own (admittedly not particularly humble) words, was an “aerodynamic masterpiece which has captured the imagination of the Triathlon community”. But they were right. And then, in 2016 a new version appeared on the roads of Hawaii in the Ironman World Championships, ridden by Harry Wilshire and seen by the entire world. REAP Bikes were firmly on the map. 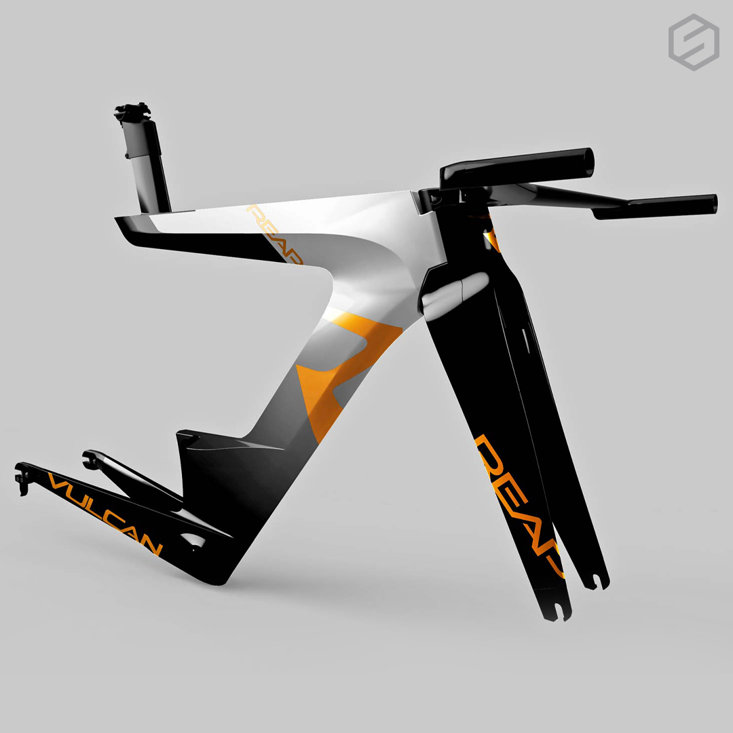 The Vulcan is the result of evolution, not revolution; building on success, rather than searching for something completely new. As a result, it’s a bike that works the entire cycling ecosystem, from aerodynamics, to the powertrain, to comfort. And of course, it’s fast. Very fast indeed. Which is where crossover success looks promising. As the country turns to cycling, and the combustion engine’s days look numbered, what was once the bastion of dedicated athletes only, looks guaranteed to cross-over into the world of mere mortals. These are the supercars of tomorrow. And with prices for a complete bike starting at £8k, you’ve got more chance of ever owning one too. 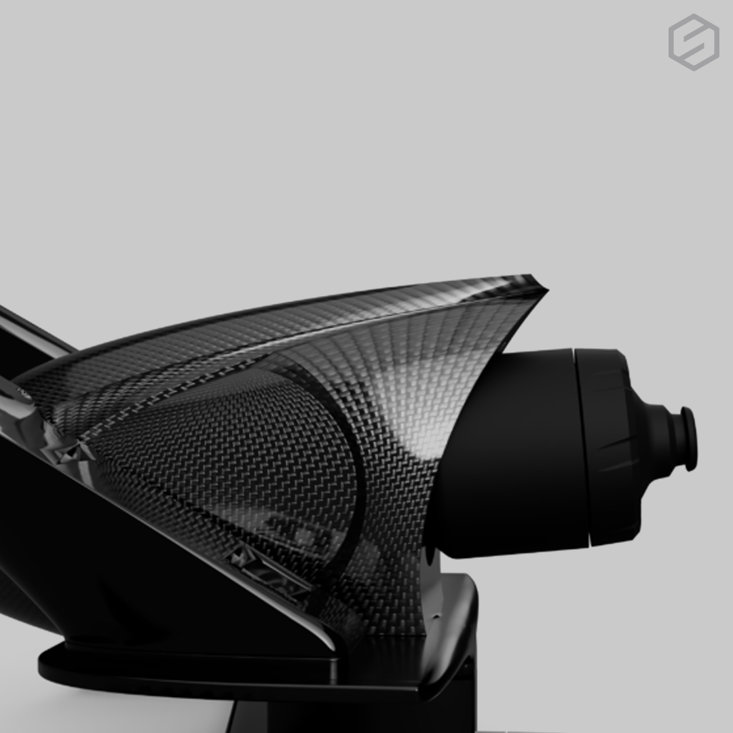