Twelve races down and nine to go and the 2018 Formula 1 season once again looks at the mercy of Lewis Hamilton. The Brit has won five races and acquired a further four podium finishes to accumulate 213 World Championship points.

Second-placed Sebastian Vettel has recorded four race victories and netted an additional three podium finishes to procure 189 points while his teammate, Kimi Raikkonen, sits in third in the standings.  No race wins but a pair of silver medals and six bronzes gives him a sum-total of 146 points.

Should Hamilton suffer a retirement in the Belgian Grand Prix and Vettel takes the chequered flag, Hamilton will only trail his rival by a single point.  It’s an unlikely scenario; despite being a demanding high-speed circuit Spa-Francorchamps normally delivers relatively high finishing numbers.

In fact, the history books indicate there’s a strong likelihood that Hamilton will pad-out his lead yet further as Spa has been a Mercedes stronghold since 2013.  The team has qualified on pole for each of the past five years and won the last three renditions of this race.

Use the Force Lance

Of course the 2018 season has been a tale of two halves, the front of the grid and the bigger half which is the remainder.  Only once this season has a driver from a team other than Mercedes, Ferrari or Red Bull stood on a podium step. This ‘big three’ have also claimed every pole and recorded every fastest lap.

But the mid-field teams have provided some real entertainment and the Renault, Haas, Force India and McLaren battles should be all the more enthralling following recent developments, namely Daniel Ricciardo’s announced move to the French team in 2019 and the purchase of the Force India by a consortium of investors headed by billionaire Lawrence Stroll, father of driver Lance Stroll and a major shareholder of the Williams team.

Naturally most are predicting Lance Stroll will make the move to Force India in 2019 leaving their current drivers, Sergio Perez and Esteban Ocon to fight for the remaining race seat.  Just one world championship point currently separates the pair and a reminder the 2017 Belgian Grand Prix was something of a watershed for the pair as they had a heart-stopping coming together for the second time in five races (Baku being the other).  As it stands, Perez has recently been quoted as saying he has “a number of options” for 2019 so one presumes he’s ready to step aside if needs be.

Carlos Sainz is definitely on the move in 2019. He’s leaving Renault and joining McLaren to replace the retiring Fernando Alonso. That should see Stoffel Vandoorne sleep a little better at night but I’d not be so certain his seat at the struggling team is safe.

Alonso has comprehensively outclassed Vandoorne this season in both qualification and races.  Many will point to the Belgian's GP2 record, where he won the championship in 2015, and say he simply needs more time to find his F1 feet. But the same was said of 2014 GP championship winner Jolyon Palmer and his lack of results saw his F1 demise within two seasons.

There’s going to be plenty more musical chairs yet. Ferrari are reportedly only considering Charles Leclerc or retaining Kimi Raikkonen to sit alongside Sebastian Vettel but Max Verstappen is going to need a co-pilot at Red Bull and there’s likely to be empty seats at Sauber, Toro Rosso, Williams and possibly Haas. 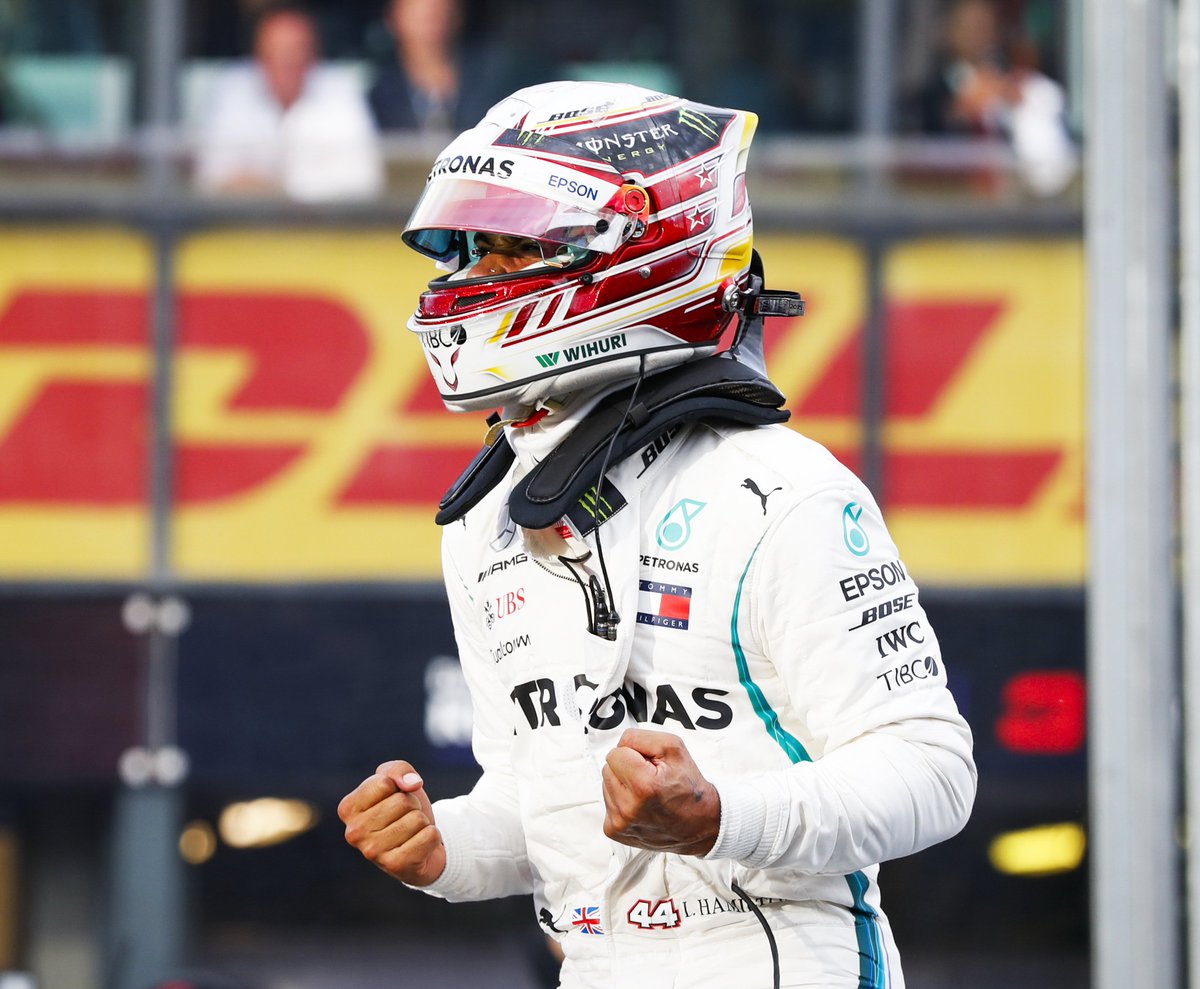