Ah Belgium. The land of waffles, Manneken Pis and underperforming international footballers. If England’s failure to win anything with their Golden Generation was a disappointment, Belgium’s is almost a travesty. This year, as they prepare to face Wales, they have another chance at winning a major tournament. The big one. The World Cup.

Roberto Martinez’s side have already been written off as the ‘nearly men’, but perhaps without the same weight of expectation they have carried into other tournaments, this could be their year. Age is clearly an issue for this side to deal with. For many of their big names, this will surely be their last tournament.

Toby Alderweireld is 33 while Jan Vertonghen and Dries Mertens are both 35. Kevin De Bruyne is the wrong side of 30, as are Axel Witsel, Thomas Meunier and captain Eden Hazard. They may boast the best midfielder in the world, the best goalkeeper in the world in Thibaut Courtois, and a potent attack, but this doesn’t feel like a tournament winning squad, as it has done in the past.

It’s reflected in the odds. Betfred have priced them as seventh favourites at 12/1 alongside Portugal and the Netherlands, with the likes of England and Brazil a far shorter price. This is a squad that hasn’t won anything yet, but they have come close and performed well at major tournaments in the past.

In Russia at the last World Cup, they won their group and then beat Japan and Brazil in the knockout stages before losing 1-0 in the semi-finals to eventual champions France. They could well have won that match and then gone on to win the World Cup. But they didn’t. 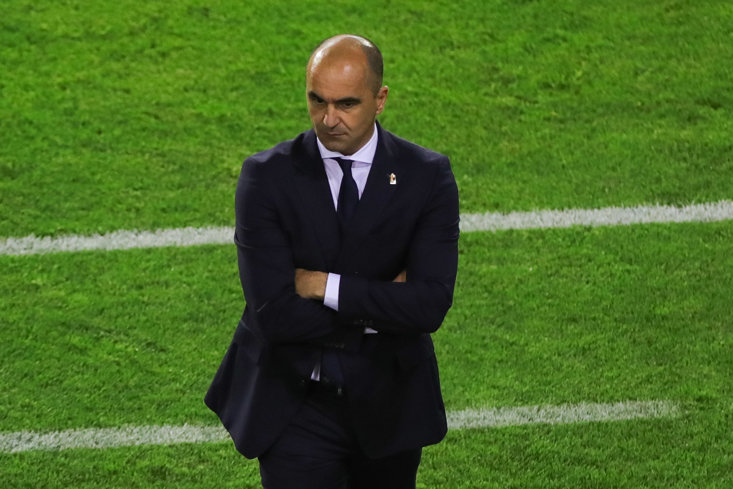 At Euro 2020 it was a similar story. A perfect group stage was followed by a win over Portugal in the last 16, before they just came up short against eventual champions Italy. At the last two major tournaments they have won their groups at a canter, beaten a major footballing nation in the knockouts and then come unstuck against the eventual champions.

It looks like it could happen this winter as well. Martinez’s men should win a group that contains Croatia, Canada and Morocco, but they are likely to face Spain or Germany in the round of 16. England have proved how important it is to get kind draws in recent years, and Belgium just don’t seem to have that luck or nous to plot their route.

If they’d have lost that final group game against England in 2018, they likely would have made it all the way to the World Cup final where they would have faced France. Sure, they might have lost as they did in the semi-finals, but at least it wouldn’t have been seen as a major disappointment.

Martinez has shown he can beat major nations in big games and he’ll be hoping that is enough to take Belgium further than ever before at this World Cup. It has to be now for Belgium. They won’t have a generation of players as good as this one ever again. It’s the last chance saloon, and with a bit of luck, they could go out with a bang.