Football
News
De Bruyne, Lukaku and Hazard only have a limited time left for international glory...
Simon Lillicrap
15:16, 05 May 2021

The Brazil World Cup in 2014 ended with a quarter-final exit. Euro 2016 ended at the same stage with a shock defeat to Wales and the World Cup in Russia 2018 ended in a semi-final defeat to eventual champions France. This summer, their fabled ‘Golden Generation’ have one of their last chances to prove they have what it takes to win a major trophy.

This once-in-a-lifetime generation of players are now three years older than they were when they reached the final four in Russia and they will go into this tournament as the third favourites, 6/1 with Betfred.

But this is a talented group of players who are racing against Father Time. Jan Vertonghen, Dries Mertens, Thomas Vermaelen, Axel Witsel, Eden Hazard and Christian Benteke are in their thirties while Kevin De Bruyne will hit that milestone this summer. In Romelu Lukaku, Thibaut Courtois and Youri Tielemans they still have quality players in their prime, but it does feel like a sliding doors moment for this experienced yet talented squad.

In De Bruyne they boast the best midfielder on the planet and a man who is on top form for Champions League finalists Manchester City. Eden Hazard is now 30-years-old and struggling to find any gametime for Real Madrid this term, but if he can get himself fit for the summer, he will still be a useful weapon for this side. However, it is clear his decline has already started and with his club form barely traceable, it is unlikely that we will see the Hazard of Chelsea performing at the highest level anytime soon.

Leicester duo Timothy Castagne and Tielemans add a vibrant quality to this squad and both have time on their side, but attention will turn to those players tasked with taking the pressure off the likes of Hazard for the national side. Can Adnan Januzaj finally explode at the age of 26? Are Jason Denayer and Leandro Dendoncker good enough to take on the mantle from the retired Vincent Kompany, Toby Alderweireld, Vertonghen and co? 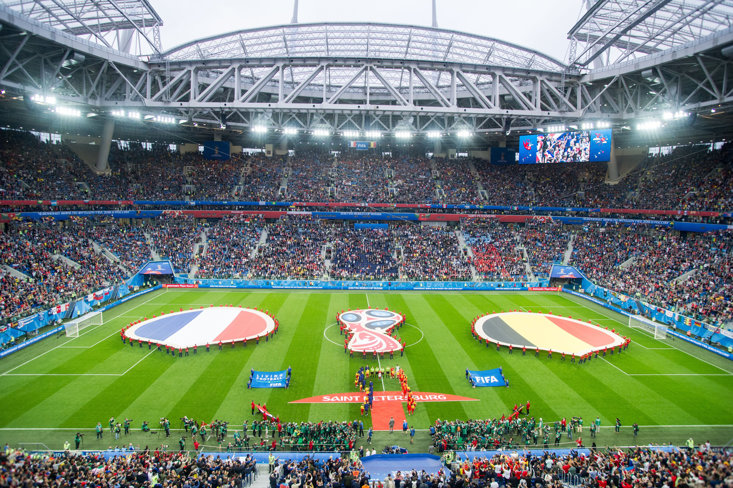 Rennes forward Jeremy Doku provides hope for the future at just 18, but it seems unlikely that the next generation will be quite as talented as this one. However, in manager Roberto Martinez, they have a boss who has done incredibly well since taking charge in 2016, losing just four of his 52 games in charge to date and posting a win percentage of 77%. He proved at the World Cup that he can win big games, beating England twice and Brazil in the quarter-finals on the way to a third place finish, and only losing 1-0 to the French in the semis.

It has been a remarkable turnaround for a country that failed to qualify for the World Cup in 2006 and 2010, and the European Championships in 2004, 2008 and 2012. While the side now ranked number one in the world, also fell to an all-time low of 71st in the FIFA rankings in June 2007 during this spell.

Perhaps that statistic shows just how good this generation has been for the country. They have transformed their footballing fortunes but even so, it will feel like an opportunity missed if they do not get their hands on some silverware in the next two years.

The squad is now another year older given the unforeseeable 12-month delay to Euro 2020, and this Belgium side now has two major tournaments in 18 months to attempt to win. Fail to win this summer, or at Qatar 2022, and they will join the English as just another country with a Golden Generation that flopped on the big stage.

Check out our other Group B previews: Denmark, Finland and Russia