Are Manchester City the best side in the league? Current Premier League leaders Chelsea would have something to say about that, but on a night like this - City are arguably the best in Europe on the eye. Pep Guardiola’s side were at their sumptuous best in a first half that saw them hit three past fourth placed Brighton, and they eventually secured a 4-1 win after a spirited second half from the Seagulls.

Interestingly, this wasn’t the usual possession-based dominated City we have seen so often in the past. They ‘only’ had 52% of the ball but by allowing Brighton to press forward as they like to do, Guardiola’s side were able to sting them on the break. Jack Grealish, Gabriel Jesus, Bernardo Silva and man of the match Phil Foden all charged at Brighton’s back line and it was this counter-attacking speed that ultimately took the game away from their hosts.

However, the opening goal came from a goalkeeping error. Robert Sanchez dropped a clanger after he was challenged by Jesus, but he wasn’t fouled as he dropped the ball to Silva’s feet. The Portuguese midfielder hooked the ball across goal to Ilkay Gundogan, who was waiting to tap home the easiest goal he will score in his entire career.

City were simply brutal on the counter-attack and Brighton couldn’t live with them after Guardiola’s side went a goal in front. Phil Foden led the attack superbly and soon found himself on the scoresheet. It was Silva, who City nearly lost this summer, who was once again pivotal as he released Grealish at pace who squared the ball for Foden to find the roof of the net.

If the second was superb then there was a touch of fortune about the third. When Grealish’s shot was initially saved, the ball fell to Jesus who saw his shot deflect in off the heel of the English youngster. 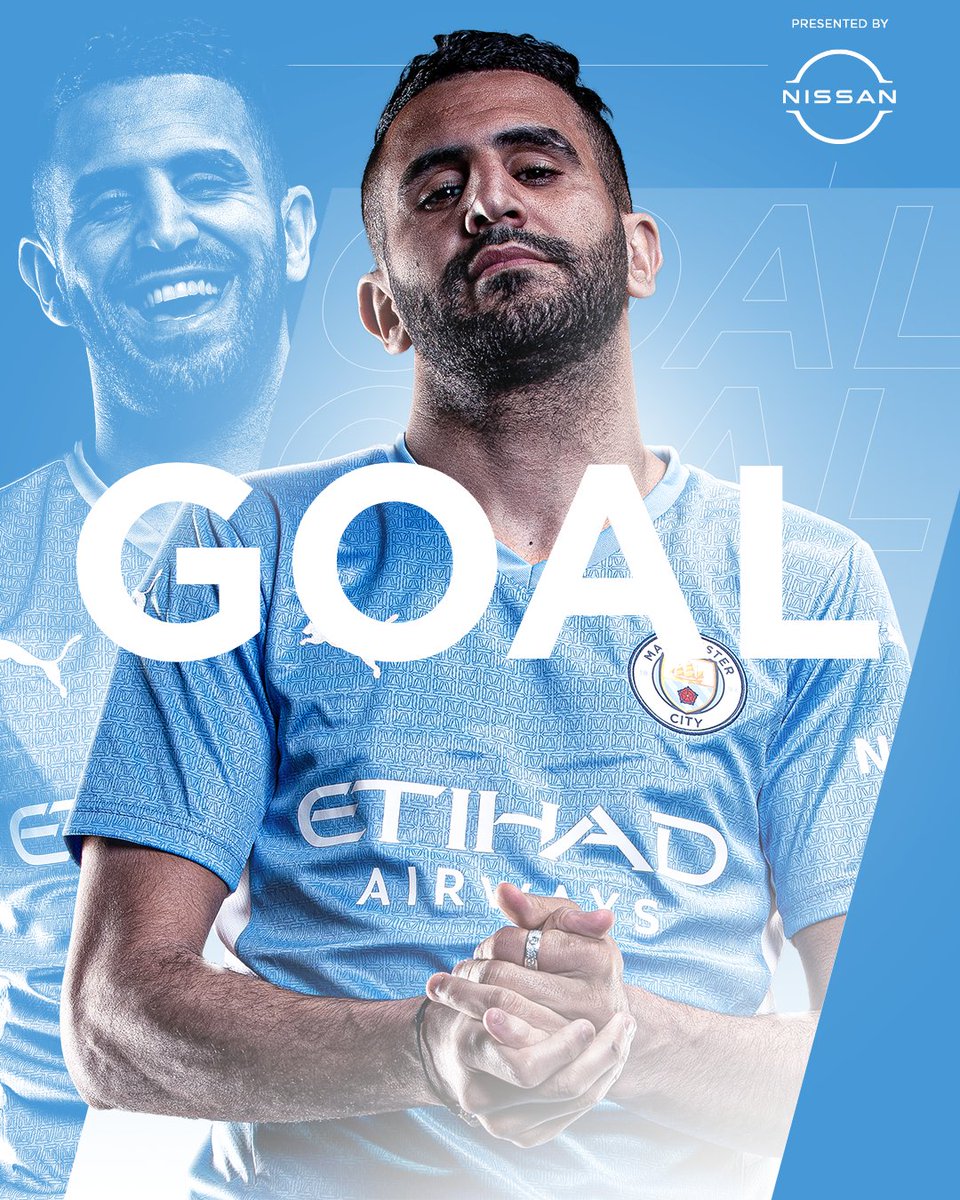 City utterly dominated the first period, with or without the ball - yet Brighton would come back fighting in the second half. Chances were few and far between at both ends, but Graham Potter’s side would deservedly get a goal from the penalty spot late on.

Ederson was adjudged to have brought down Enock Mwepu and Alexis Mac Allister just squeezed the ball past the Brazilian goalkeeper from the spot. It was the least the Seagulls deserved from an improved second half - but City would go back up north with a three-goal win.

Foden, with two goals to his name, would also get an assist as he teed up Riyad Mahrez who fired home from close range to give City’s goal difference a needed boost after league leaders Chelsea had hit seven past Norwich in the early kick-off.

City are now just two points behind Thomas Tuchel’s side, aware that Liverpool could go into second place with a win at Old Trafford tomorrow, but as they showed last season - they can put together a run of wins at this time of year that can win them the title. This is the most competition they have had for several years, but given the way they played and scored with such efficiency on the break, they could well be lifting the Premier League trophy aloft again in May.