Betfred will donate an amazing £35,428 to Macmillan Cancer Support following their hugely successful charity activity at the Betfred World Matchplay.

The title sponsors of the PDC's summer spectacular at Blackpool's Winter Gardens traditionally support a charity throughout the event.

Betfred donated £50 per 180 scored throughout the nine days of action, with the World Matchplay featuring a record total of 367 maximum scores to trigger a £10,000 charity bonus. 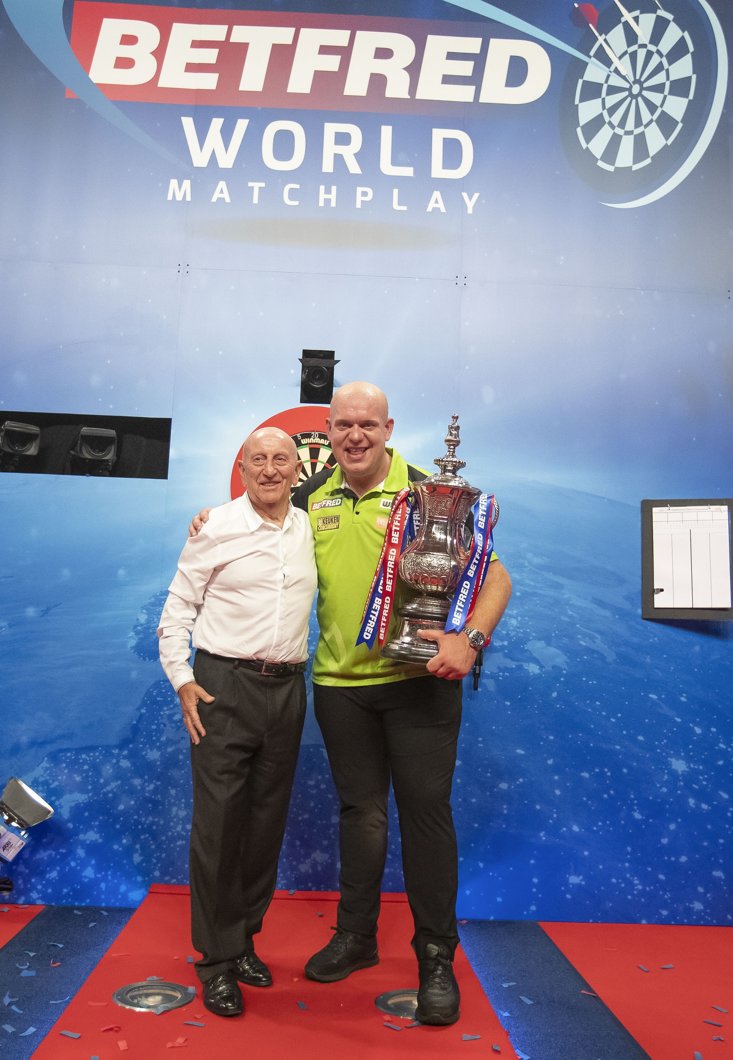 Competing players - including runner-up Gerwyn Price, World Champion Peter Wright and women's star Lisa Ashton - and visiting celebrities including footballer Charlie Adam and TV presenter Helen Chamberlain also took part in a nine-dart challenge, with £1 per point being donated to charity - which totalled over £7,000 itself.

"This was a particularly memorable Betfred World Matchplay and the incredible standard produced by our players is reflected in this amazing amount which will be donated to Macmillan Cancer Support," said PDC Chief Executive Matt Porter.

"To see the 180s record smashed during the event was an achievement in itself and a massive contributor to the charity donation.

"In addition, the nine-dart challenge activity proved popular with everyone who took part across the nine days.

"This wonderful donation from Betfred will make a huge difference to a charity which does so much good work."

Betfred's donation to Macmillan Cancer Support comes in the same week which saw the funeral of former Sky Sports commentator John Gwynne, who received care from the charity during his battle with cancer.

Betfred have previously supported Parkinson's UK and The Stroke Association since beginning their World Matchplay sponsorship in 2019, and the leading bookmakers announced a three-year extension to their backing of the event on Sunday evening.