The Betfred World Matchplay Darts is back at its rightful home at Blackpool’s Winter Gardens and from Monday there will be a warm welcome back to one of the rowdiest crowds in sport.

Yes, the biggest tournament outside of the World Championships brings the planet’s thirty-two most accurate arrersmiths to the North West to battle it out for the £150,000 first prize.

There is a very wide open feel to the tournament which is borne out in the betting where it is 9/2 the field. Yes, Mighty Michael van Gerwen, the Dutch Doyen of Darts is 9/2 for a third World Matchplay crown. He ‘only’ landed two TV events last year but the return of paying patrons will surely help his game and he is a respected favourite. When was the last time we got to back MvG at 9/2 for a big TV tournament? It could look a gift next Sunday night. 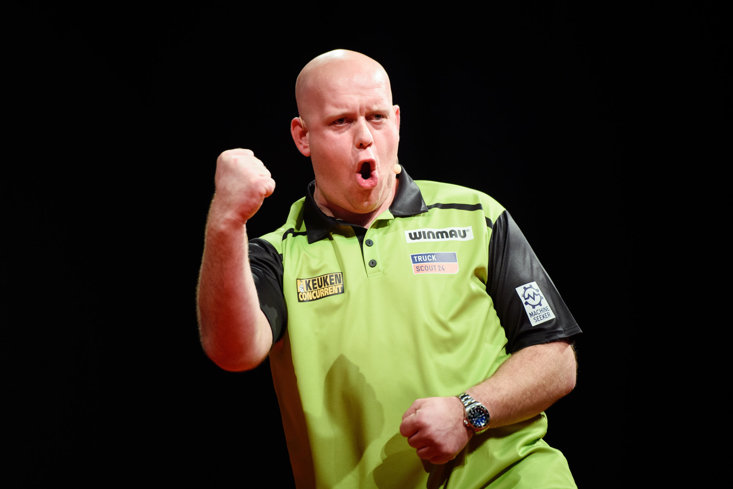 He does find himself as the current number three in the world though after an indifferent spell, and the top spot and top seeding for this week goes to reigning World Champion Gerwyn Price (5/1). The Iceman though has not progressed past the first round of this tournament for the last four years and will be desperate to right that wrong on Saturday night when he faces Jermaine Wattimena.

Wattimena could be a dangerous opponent as an 11th hour replacement for the withdrawn Mensur Suljovic. If Price does get that over that first round hoodoo, his compatriot and World Cup winning partner Jonny Clayton may await in round two and he is one to consider outright at a juicy looking 14/1.

The Ferret has come of age this year, winning the Masters and the Premier League. He too is yet to win on the Blackpool stage but he is in the form of his life. He takes on Matchplay debutant Dirk van Duijvenbode, quarter finalist at the Worlds, in the opening round and I expect him to gain that elusive first win and go deep in the tournament.

Whenever you think of The World Matchplay, the name James Wade springs to mind. He landed the title in 2007 and has been a five time runner-up. The Machine has already won the UK Open this term which has rocketed him up to number four in the world, his highest ranking for nine years and he loves the fast-natured setup of this tournament. He makes the staking plan at 16/1. 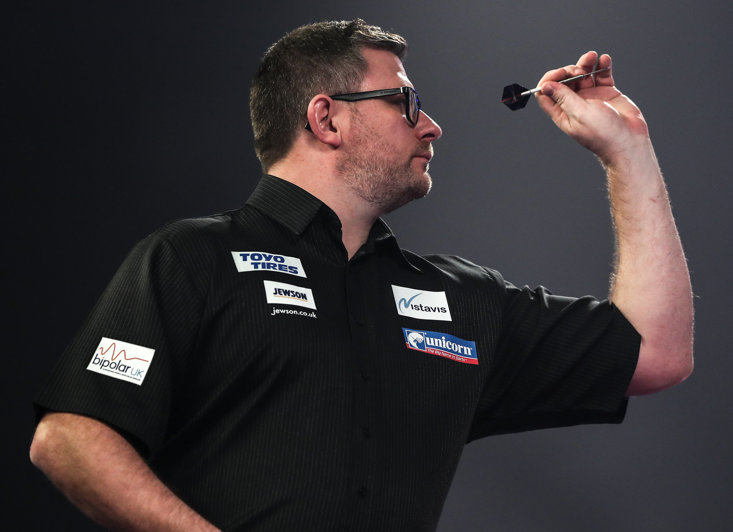 The Polish Eagle, Krzystof Ratajski, is also considered but he would face Wade in Round 2 and Clayton in a potential quarter-final. He is a name to consider though at 33/1 after his last eight appearances at the World and the UK Open.

The bottom half of the draw is so tricky to call. It houses MvG as well as second seed Peter Wright (8/1). His second in the Masters was a best effort this year and he has been tinkering with his darts. He won three times last year and is always a force to be reckoned with, as is his fellow Scot Gary Anderson (25/1), the 2018 winner and last year’s runner-up.

Throw in Premier League semi-finalist Nathan Aspinall, 2019 Matchplay runner-up Michael Smith as well as Premier League runner-up and Grand Slam of Darts hero Jose De Sousa and you get a sense of how tough that half of the draw is and I am happy to swerve it.

It should be nine at a and it is fantastic that we once again can grace the beautiful Winter Gardens and we’re guaranteed darting action on the stage worthy of the venue. Enjoy!